By Sophie Tanno For Mailonline

One of the killers of 10-year-old Damilola Taylor has been jailed for four years after driving into a female police officer.

Ricky Preddie was 13 and his brother Danny 12 when they killed the schoolboy in November 2000 in a crime that shocked the nation.

The pair were jailed for eight years for Damilola’s manslaughter in 2006. 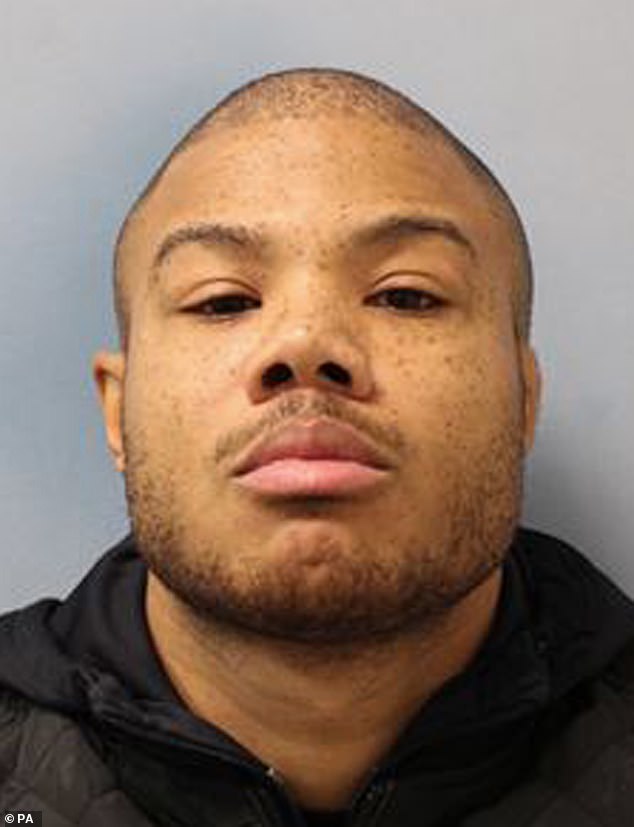 Ricky Preddie, 32, also known as Ricky Johnson, is back behind bars after pleading guilty to causing serious injury by dangerous driving, driving whilst disqualified, failing to stop, and driving without insurance at Harrow Crown Court on Thursday.

The injured police officer has since made a full recovery.

Scotland Yard said he was sentenced to four years imprisonment and banned from driving for 12 years, which will start when he is released from jail.

He was driving an Alfa Romeo in Wembley, north London, when police tried to stop his car on the afternoon of November 6 last year.

Preddie stopped the car but reversed along the pavement before crashing into a police vehicle, causing leg and neck injuries to a PC who was getting out. 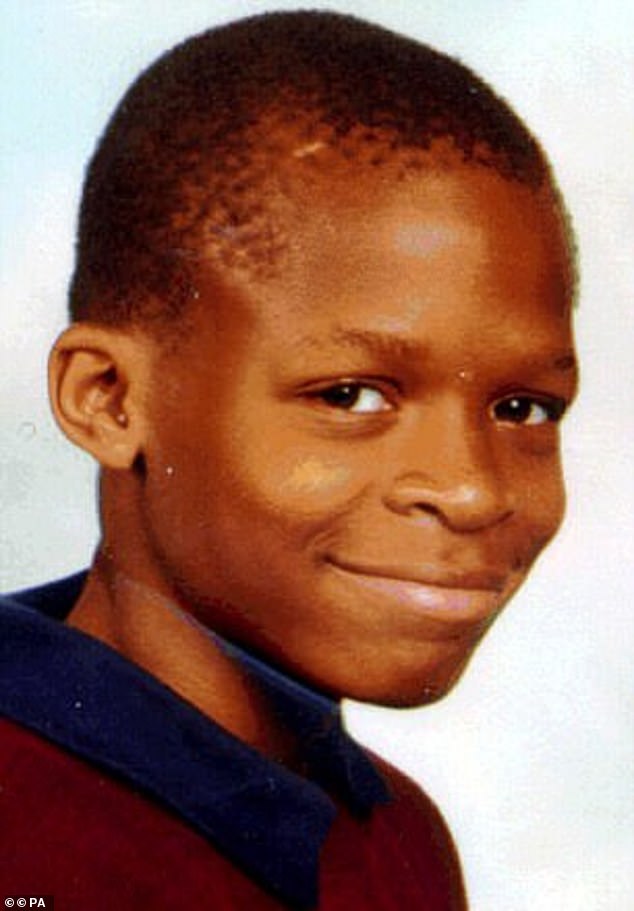 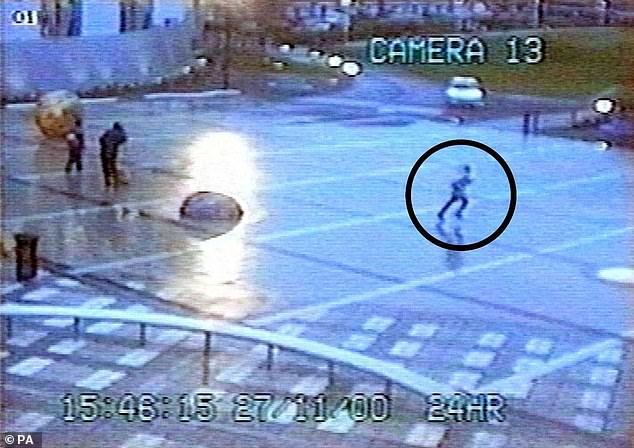 He made his escape but the car was found nearby shortly after and he was arrested on November 12.

Detective Superintendent Ray Keating said: ‘In escaping from officers who had pulled him over, Johnson’s driving was extremely reckless and resulted in an officer being seriously injured.

‘He then drove off from the scene, callously leaving the officer needing urgent medical attention.

‘The officer has since returned to full duties, and I would like to commend her courage and strength since the incident. 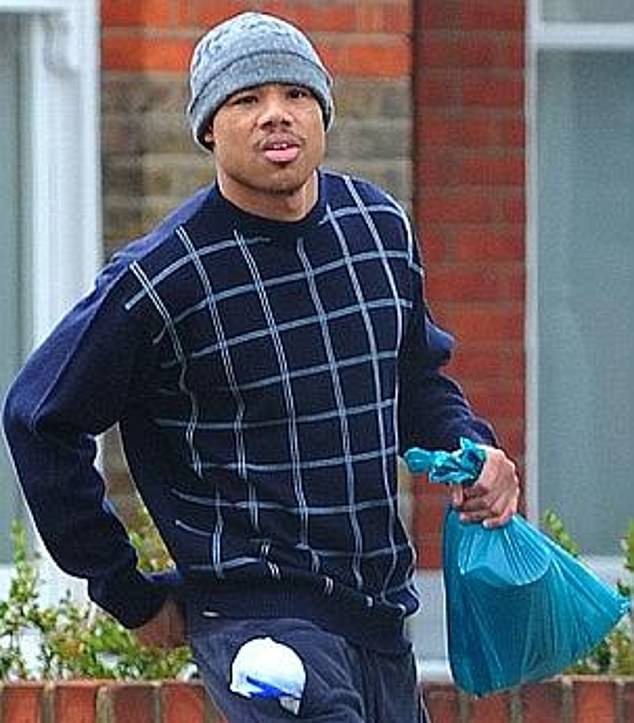 ‘While she has recovered physically, the incident has taken an emotional and psychological toll.

‘Sadly, officers are injured whilst protecting the public far too often.’

Damilola had moved to Britain from Nigeria a few months before he was jabbed in the thigh with a broken beer bottle by a gang of youths as he walked home from the local library after school.

The youngster was found bleeding to death in a stairwell near his home in Peckham, south London, where local workmen tried to save his life.

It took six years and three trials to identify and convict the killers. Danny and Ricky Preddie, members of the Young Peckham Boys gang, were found guilty of manslaughter and sentenced to eight years at the trial at the Old Bailey in August 2006.

Danny was released from prison early in September 2011 after serving five years of his sentence.

Ricky was paroled in September 2010 but sent back to prison in March 2011 for breaking the terms of his licence.