Filming for season 18 of Keeping Up With The Kardashians is well underway.

And on Friday, Khloe Kardashian and Scott Disick were spotted while out on a coffee run in the Woodland Hills neighborhood of Los Angeles as the cameras caught their every move, and fans and passers-by looked on.

Khloe used the outing to flaunt her toned midriff in a black crop-top.

The mother of daughter True, 35, was all about contrast by pairing her midriff-revealing top with a long black Prada puffy winter coat that came down to her calves.

With the temperatures hovering over 70 degrees Fahrenheit, she also donned black leggings and white and black sneakers.

She rounded out the ensemble with big rimmed sunglasses and her blonde tresses styled in a bob-cut with a part in the middle. 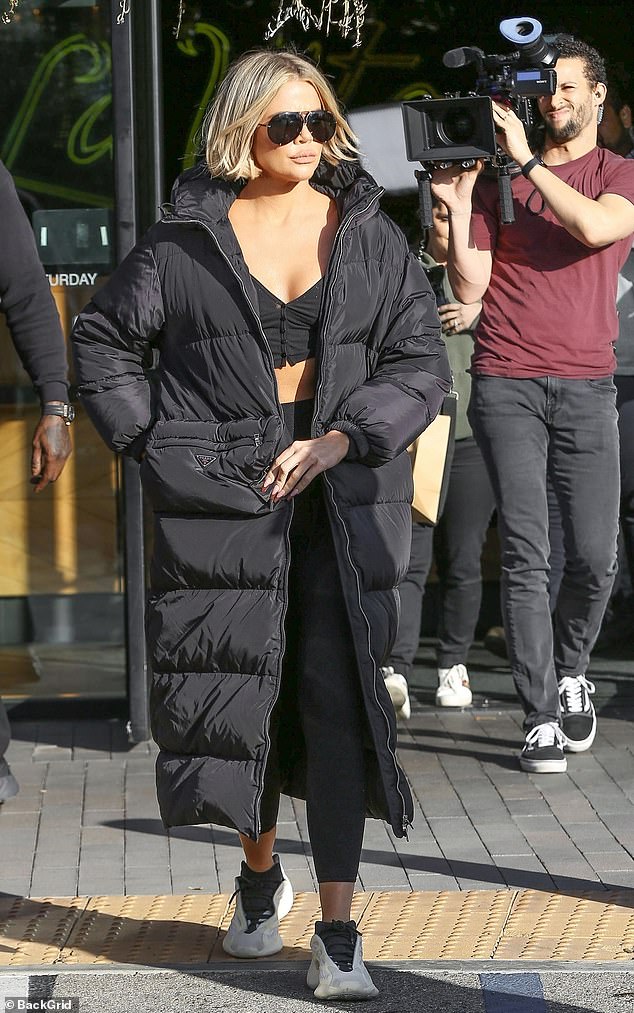 Pseudo winter: The reality star was about contrast by pairing her midriff-revealing top and leggings with a long black Prada puffy winter coat 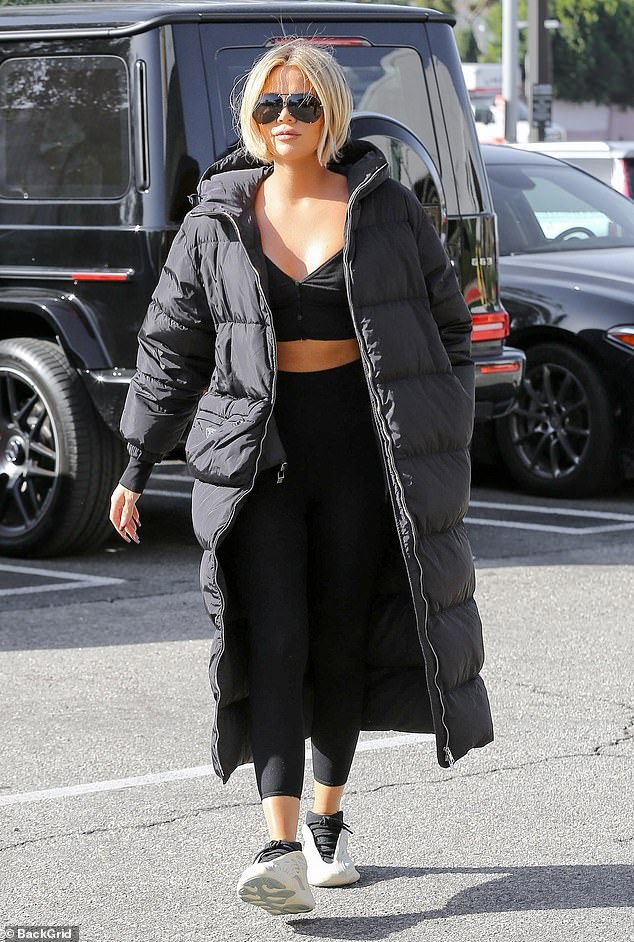 Disick, 36, kept it casual in brown cargo pants and a grey hoodie.

The former couple called it quits in 2015, but Scoot and Khloe have seeming improved their once-fractured friendship. 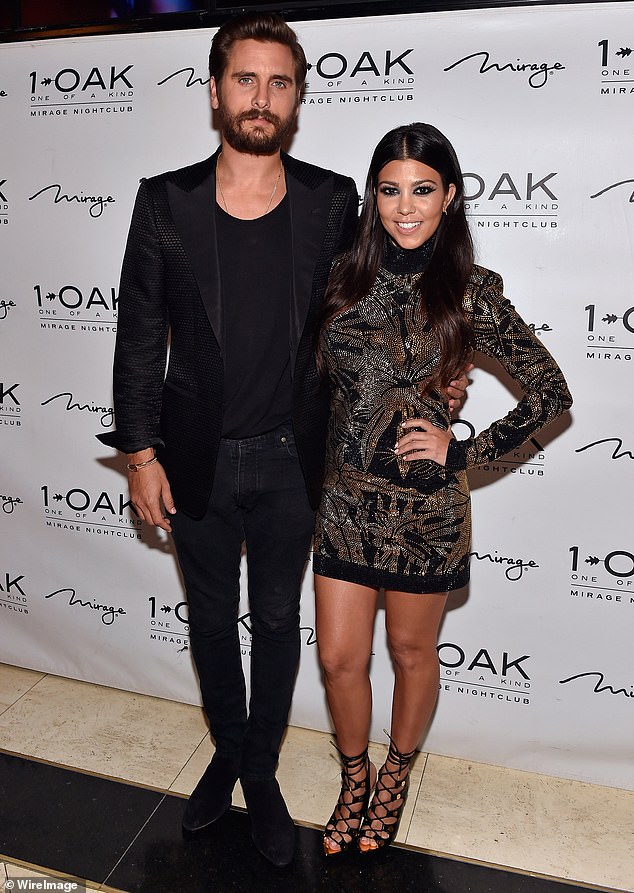 Family matters: Khloe and Scott have become ‘best friends’ in the wake of his split with her sister Kourtney Kardashian; the former couple are pictured before their break-up in 2015

We’re the best of friends. But what’s crazy is how much I hated him before,’ Khloe confessed to Complex magazine, as reported by Closer.

‘Overall I love his progression and growth.’

She added, ‘You can’t deny how much he loves Kourtney. And I do think he tries. We’re very much involved in each other’s lives.’

After 17 seasons and more than 250 episodes, Keeping Up With The Kardasians is among the the longest-running cable television series of all time. 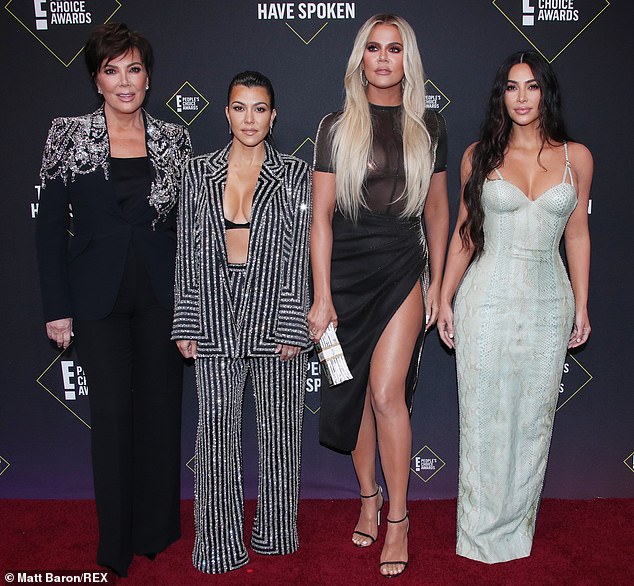