He recently wrapped filming in Guy Ritchie’s Cash Truck and was set to go on to star with Kevin Hart in the action comedy The Man From Toronto.

But on Tuesday, Deadline.com reported that Jason Statham has dropped out of the movie that would have reunited him with his The Expendables 3 director Patrick Hughes.

The British actor’s decision comes just a few weeks before principal photography was set to begin, according to the outlet.

Exit: On Tuesday, Deadline.com reported that Jason Statham has dropped out of the action comedy the Man From Toronto which had been due to start filming in a few weeks

It’s not known precisely why Statham decided to exit the project although it seems that there wasn’t a firm deal in place.

However, a source told Deadline.com he had some creative issues regarding the production including wanting the film to be R-rated rather than the PG-13 movie Sony Pictures preferred.

The Man From Toronto centers around the world’s most dangerous assassin and New York’s biggest screw-up who are mistaken for one another while staying at an Airbnb rental. 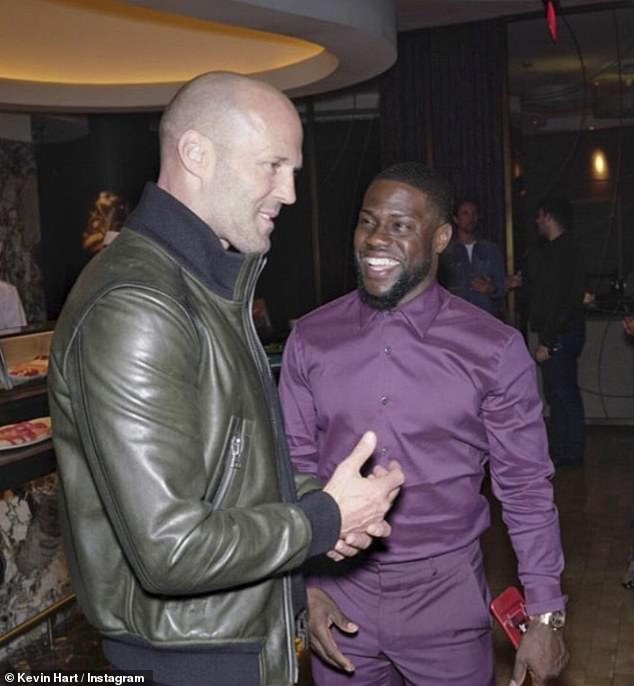 The film would have reunited him with his Hobbs & Shaw co-star Kevin Hart and his The Expendables 3 director Patrick Hughes. Hart and Hughes remain attached to the project

What went wrong? Just a couple of weeks ago, on February 20, Hart had shared his excitement about reuniting with Statham in an Instagram post about The Man From Toronto

Just a couple of weeks ago, on February 20, Hart had shared his excitement about reuniting with Statham in an Instagram post.

Posting a candid photo of the two of them together, the comedian and actor wrote: ‘I couldn’t be more excited about my next movie…. @jasonstatham & I have been trying to figure out a movie to do together for years. I’m happy to say that we not only figured it out but we also knocked the idea out of the park.’

He added: ‘I can’t wait to start production man….This movie is going to deliver on so many levels…..Buckle up people!!!! #ManFromToronto #StathamAndHart.’

Now the search is on to find a replacement for Statham while keeping Hart attached to star in The Man From Toronto which the studio had scheduled for a November release. 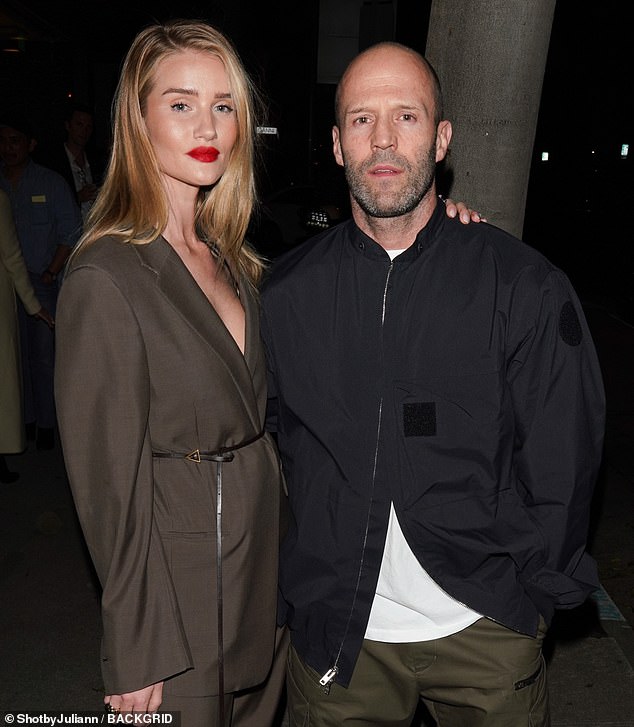 Headliner: Statham, pictured with fiancee Rosie Huntington-Whiteley last month, got his big break with Guy Ritchie’s Lock, Stock and Two Smoking Barrels in 1998. He has since established himself as one of Hollywood’s most bankable action stars