Date night! Luke Hemsworth and wife Samantha step out for the premiere for the season three of ‘Westworld’

Luke Hemsworth cut a suave figure alongside his glamorous wife at the season three premiere of Westworld on Thursday at the TCL Chinese Theatre in Hollywood.

The Australian actor, 38, – who stars in the acclaimed HBO series – looked dapper in a tailored, three-piece suit.

He teamed the look with a black button up shirt with white and gold accents, and completed the ensemble with tan dress shoes.

Date night! Luke Hemsworth and wife Samantha stepped out for the premiere for the season three of ‘Westworld’ on Thursday at the TCL Chinese Theatre in Hollywood

His wife, Samantha, looked stunning in a black semi-sheer dress with patterned detail that complemented her curves.

The blonde beauty styled her luscious locks in curls that cascaded down her shoulders.

She opted for a minimal makeup look with mascara, shimmering eye shadow and highlighter. 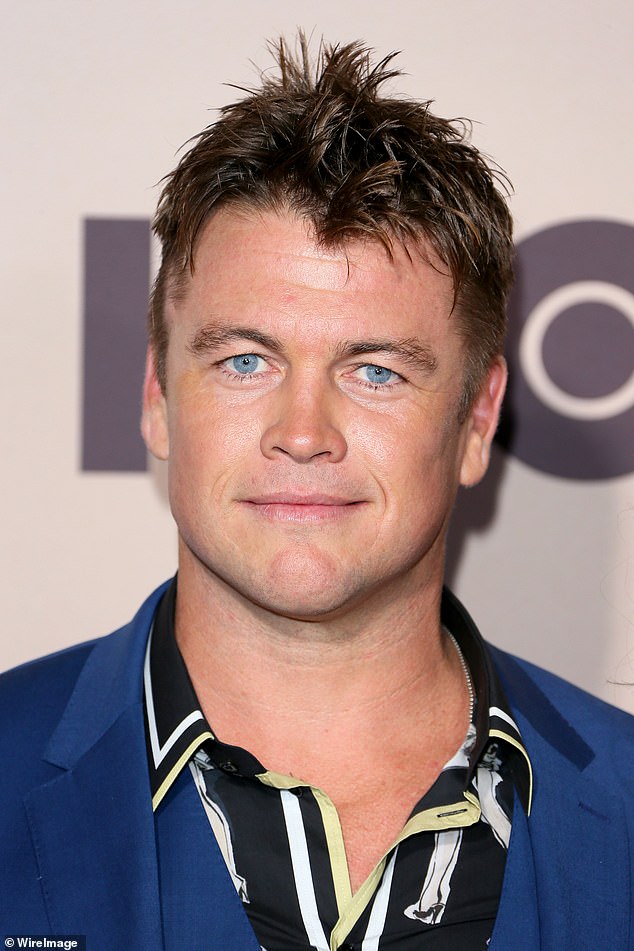 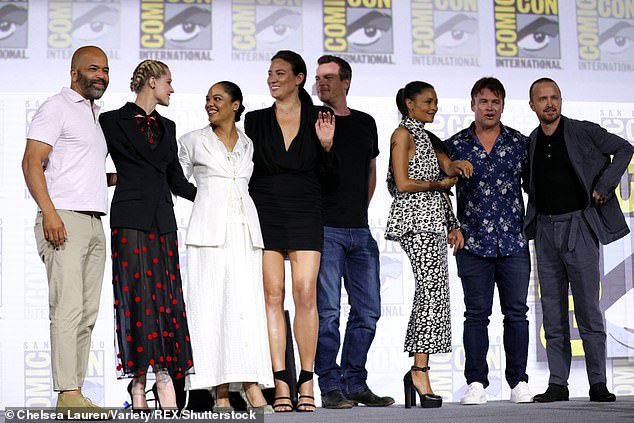 Luke plays Ashley Stubbs, the head of Westworld security, and has been on the show since season one in 2016.

His career began on the Australian soap Neighbours, and he has also starred in the Channel 10 series Bikie Wars: Brothers in Arms and had a cameo role in Thor: Ragnarok in 2017.

Luke and Samantha have been married for 13 years and together share four children: daughters Holly, 11, Ella, 10, and eight-year-old Harper Rose, as well as seven-year-old son Alexandre. 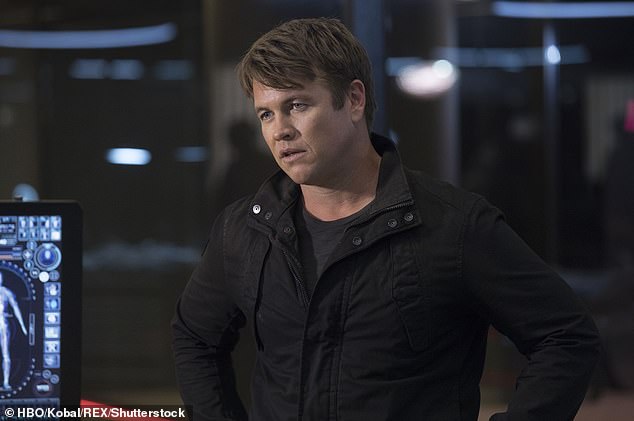 Leading man: Luke plays Ashley Stubbs, head of Westworld security and has been on the show since season one in 2016 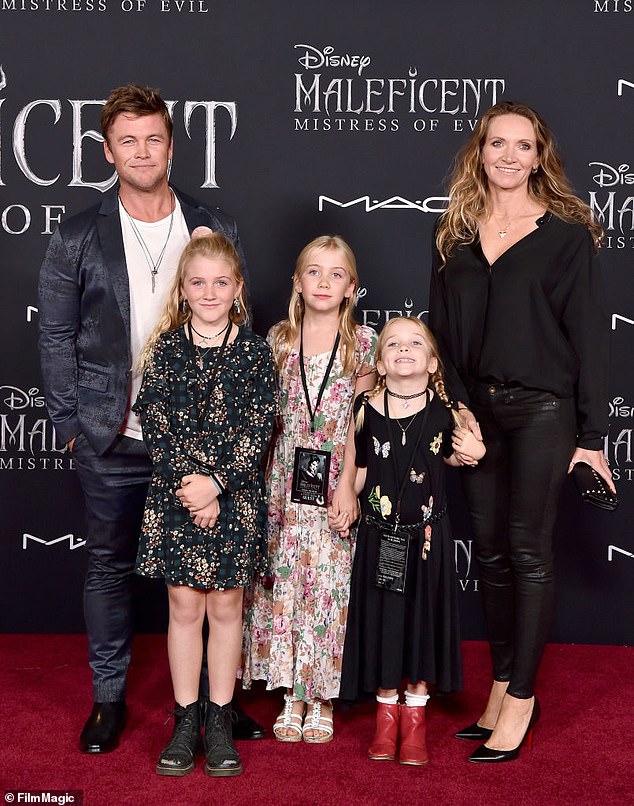 Family: Luke and Samantha have been married for 13 years and together share four children (the couple pictured with their daughters at the 2019 premiere of Maleficent: Mistress of Evil)

Luke is also the eldest sibling of his famous Hemsworth brothers – Chris, 36, and Liam, 30.

Back in April 2018, Luke spoke candidly to The Daily Telegraph about his personal life differs from his superstar brothers.

‘I worry about the loss of anonymity, which is the one thing Chris and Liam would want back,’ he told the publication.

Luke added his brother’s height also means they attract plenty of attention, saying: ‘They are both 6 foot 4, they’re very recognisable, whereas I am a little shorter (5 foot 11) and can disappear into the crowd.’ 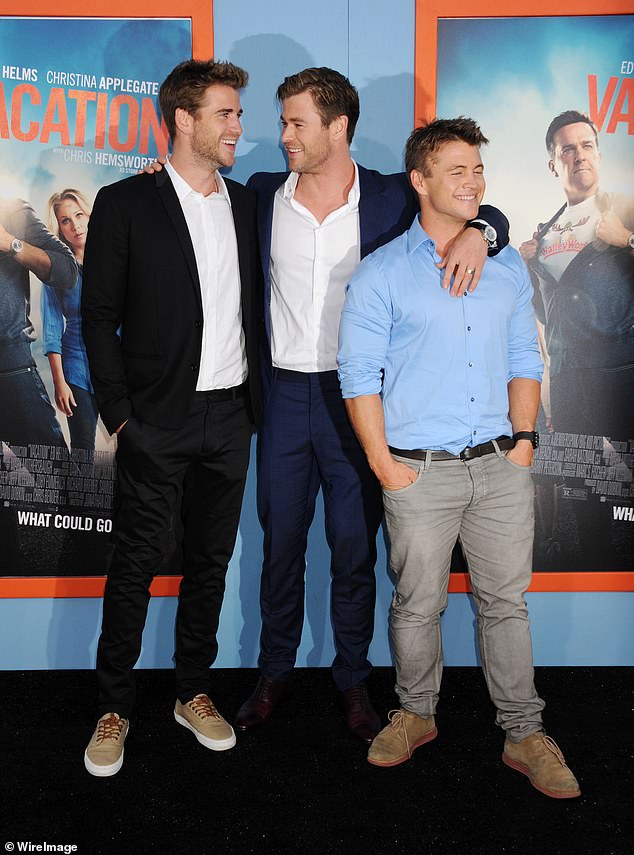