‘I put my foot down’: Jessica Mauboy says she has become a ‘boss lady’ after splitting from her manager of 14 years

On Sunday, the 30-year-old singer said she and David now ‘see things differently’ after he signed her when she was just 16 years old.

‘I found a new way to be the boss lady in the room. I started to put my foot down, and people listened,’ she told Private Sydney.

‘I put my foot down’: On Sunday, Jessica Mauboy (pictured), 30, said she had become a ‘boss lady’ after splitting from her manager of 14 years

Jessica explained she and David separated because from a ‘business and musical perspective, we see things differently’ but said it was on ‘good terms’.

‘It’s a big thing to be able to thank someone for their time and (acknowledge) that I’m different from when I was 16, and be able to leave on good terms,’ she said.

Last month, a source close to Jessica said the singer had to make a change because she has ‘grown up’ since David took her under his wing. 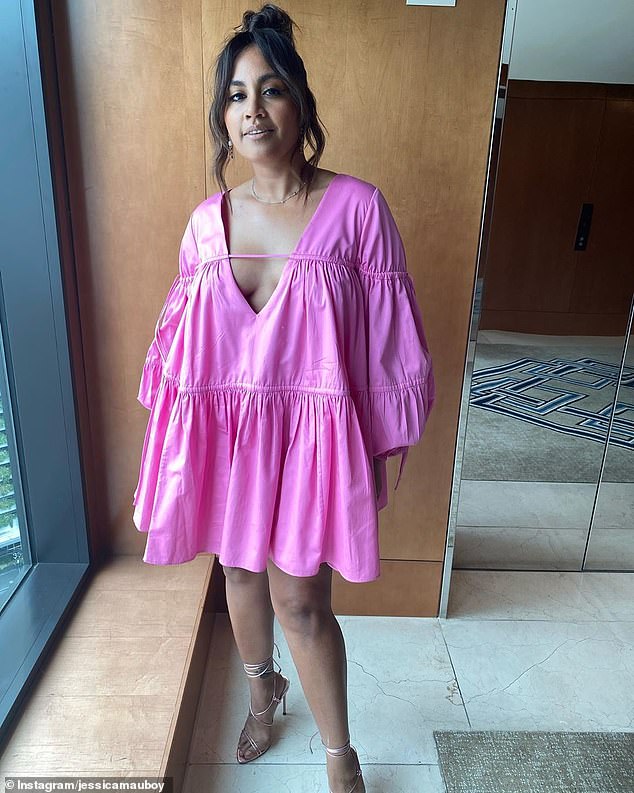 Amicable: Jessica explained she and David separated because from a ‘business and musical perspective, we see things differently’ but said it was on ‘good terms’

‘She (Jessica) came off the TV show [Australian Idol] and was handed an agent and the record label but she has never been able to choose the people she was working with,’ the source told Sydney Confidential.

‘She is taking control of her life and her career and the direction she wants to go.’ 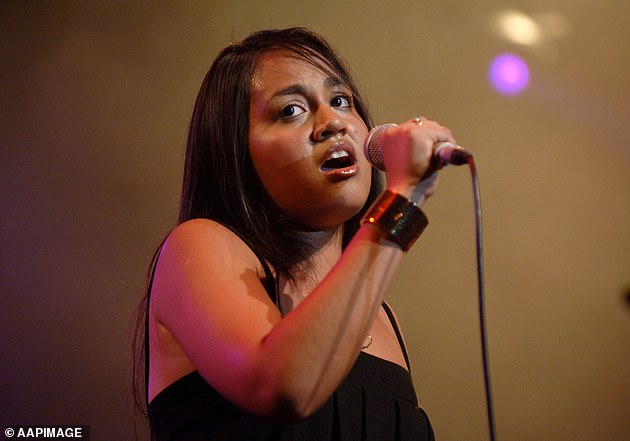 Idol: Jessica (pictured) signed with David Champion after winning Australia’s hearts on the fourth season of Australian Idol at age 16

Themeli, who she has been dating since she was 18, got down on one knee and proposed with a 1.5 carat oval diamond engagement ring during a romantic trip to Greece.

Jessica described the breathtaking moment to The Daily Telegraph at the time.

‘It was that moment of wow, that this was actually happening. I flashed back to all of our time together, he started to go red in the face and welled up in the eyes,’ she said. 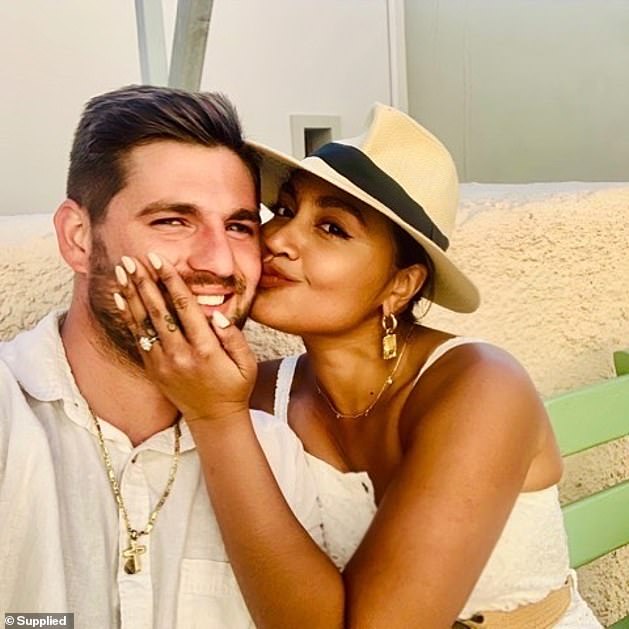 Wedding bells! Jess became engaged in October after long-term boyfriend Magripilis got down on one knee and proposed while they were holidaying in Greece