Pictured: Property developer, 40, is charged with murdering his wife in their four-bedroom home then stabbing his female neighbour to death on her doorstep – as footage emerges of him being arrested

The first picture of a British property developer charged with murdering his wife and stabbing his next-door neighbour to death on her doorstep in a leafy suburb has emerged.

Tamer Moustafa, 40, is alleged to have knifed 43-year-old Nelly Moustafa at their four-bed home in Birmingham, West Midlands on Monday.

The property developer then allegedly killed his neighbour, Zahida Bi, 52.

Locals say that the mother was reportedly knifed on her doorstep after answering the door to her attacker. A young family member was said to have witnessed the horror.

Moustafa appeared before Birmingham Magistrates today charged with double murder. He will appear at Crown Court on Friday.

Tamer Moustafa, pictured, a 40-year-old property developer, is charged with murdering his wife at their Birmingham home and his next-door neighbour 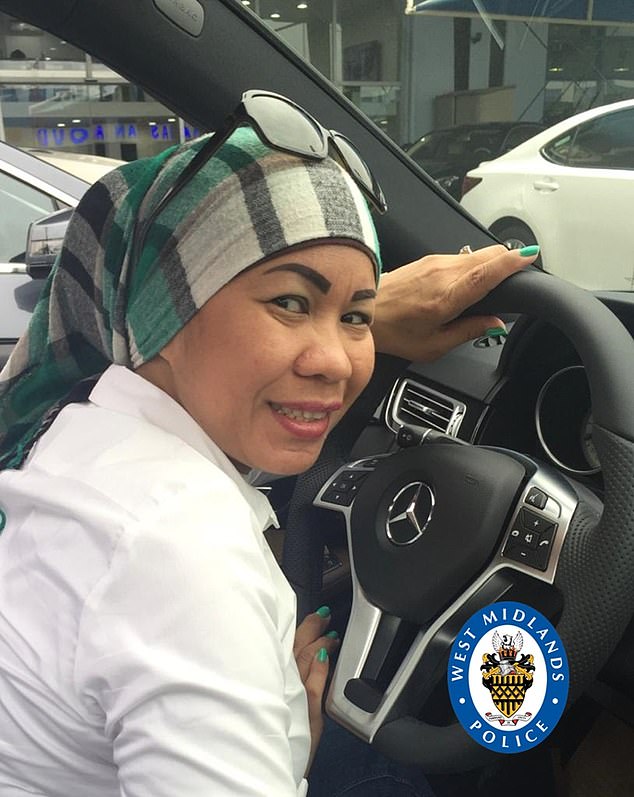 Moustafa is alleged to have knifed 43-year-old Nelly Moustafa, pictured, at their four-bed home in the West Midlands on Monday

Locals said the Moustafas had lived at the address in quiet residential street Belle Walk, in the well-heeled Moseley suburb, for three years.

One said: ‘The police came from nowhere. I thought it was an anti-terror raid at first.

‘I’ve lived here for 25 years and I’ve never seen anything like this before.

‘I just feel enormously for both families. Children have been left without a mum.’ 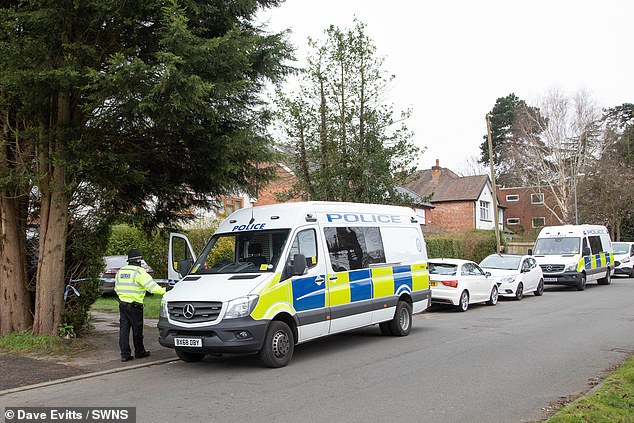 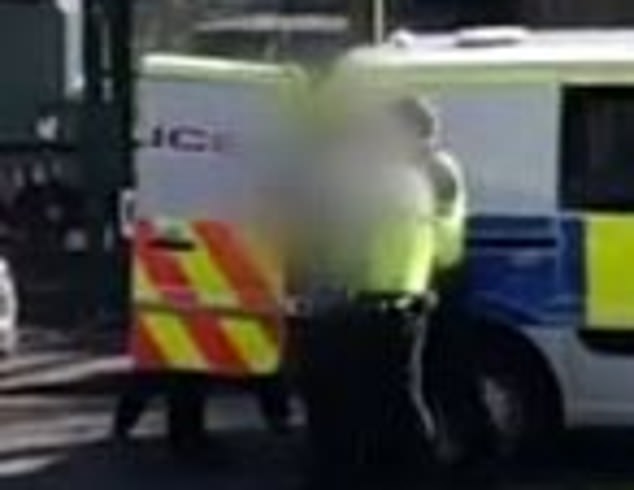 Footage showed a man being arrested on suspicion of a double murder in Birmingham. West Midlands Police confirmed Moustafa will appear at Birmingham Crown Court on Friday 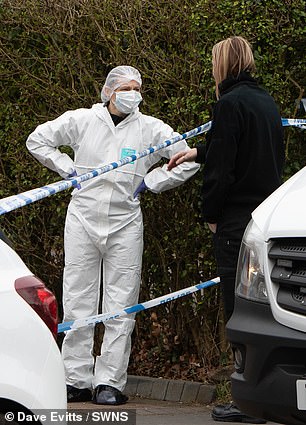 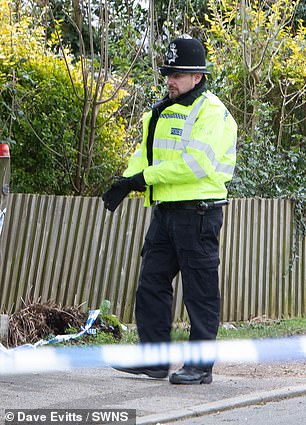 Moustafa is charged with double murder, to appear at Birmingham Crown Court on Friday

Detectives yesterday searched a nearby industrial unit linked to ALS Trade computer wholesalers, which papers reveal Moustafa was a director of until last August.

He was formerly the director of Black Rock Property Development. His position at the company was terminated in August last year, according to Companies House.

Moustafa’s son Ibrahaem, 19, is now listed as the sole director of ALS Trade.

West Midlands Police confirmed that Moustafa is charged with two counts of murder, and will appear at Birmingham Crown Court on Friday.

A spokesperson added that post-mortem examinations are being carried out today.