Fishy business: The Japanese city that reels in tourists thanks to beautiful koi carp swimming in the DRAINS

By Paul Hirons For Mailonline

When it comes to bait for tourists, few places have anything quite as quirky as this town in Japan.

Shimabara, near Nagasaki in the far south-west of the country, reels in visitors with fish-filled drains.

The street-side channels boast water so pure that colourful koi carp swim around in them. 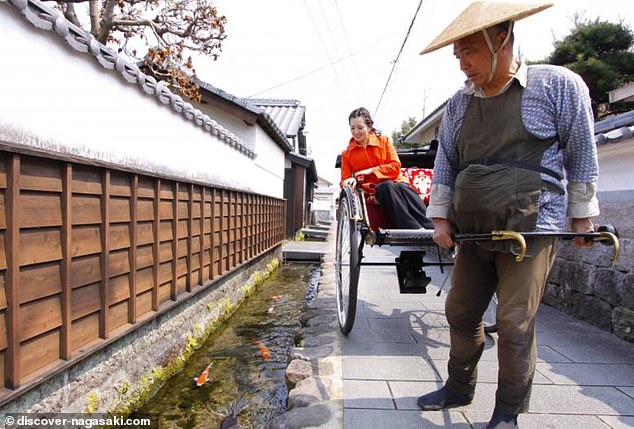 Shimabasa may boast 17th-century castles and samurai dwellings, but it’s the canals and their fish that are the biggest tourist attraction 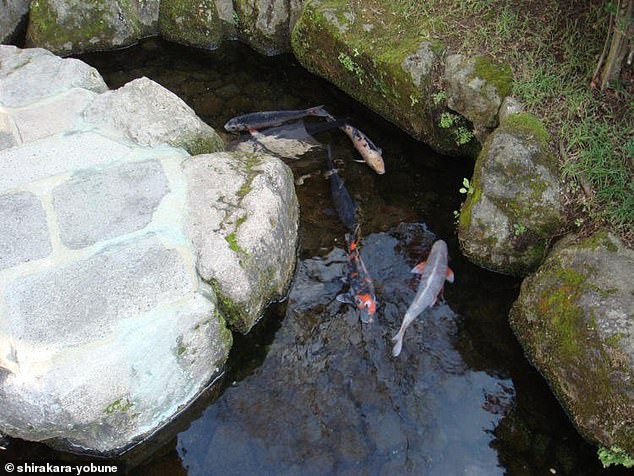 And despite the ‘do not feed the fish signs’, visitors often stoop down to give them treats.

Tourists throw them chunks of bread, which are gratefully received, or even pet them like cats.

Known as Koi-No-Oyogo-Machi – or the City of Swimming Carp – Shimabara boasts dozens of natural water springs that gush and trickle around the town, and in 1978 the authorities introduced the carp. 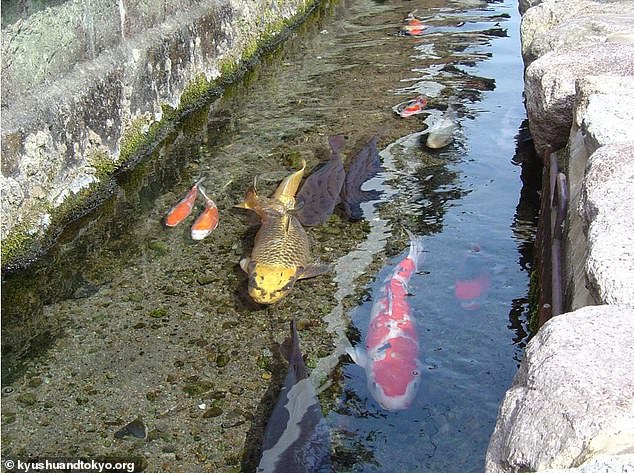 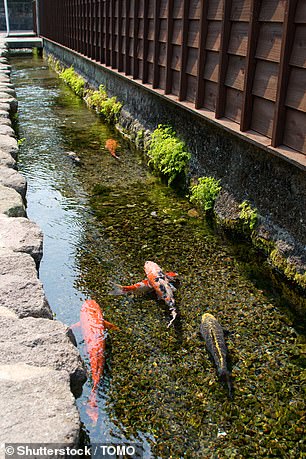 As word got around that the fish were worth seeing, they decided to introduce more.

Now there are hundreds of these colourful additions to the town, each one growing up to 70cm long.

It’s not often tourists flock to a town’s drainage system to see its contents, but Shimabara’s koi carp – a revered fish in Japan – make for a relaxing distraction.

The town, at the foot of Mount Unzen and on the coast overlooking the Ariake Sea, has enjoyed a colourful, violent and eventful history – including a devastating 18th-century earthquake and tsunami that killed up to 15,000. 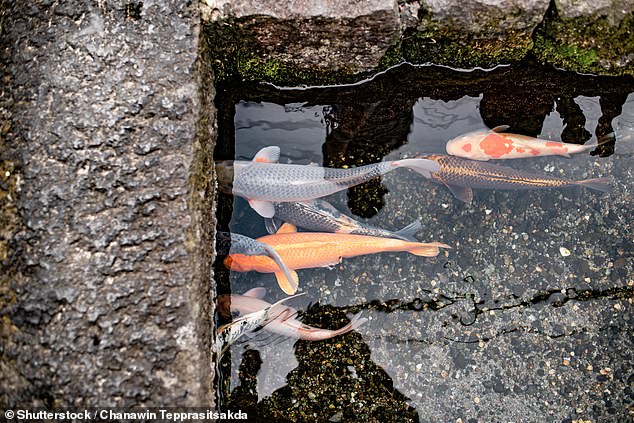 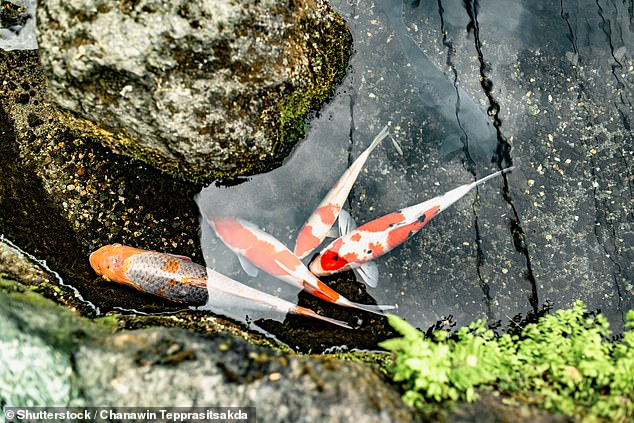 Affection: Tourists often bend down to pet the carp like cats