Musician Cy Tucker dies from coronavirus aged 76… with the rocker, who played with The Beatles, believed to be the first person to pass away from the virus in Liverpool

Musician Cy Tucker, 76, who previously played with The Beatles, has died from coronavirus.

The Liverpool Echo reports that the rocker fell ill with COVID-19 symptoms a week ago before dying at the Royal Liverpool Hospital on Monday.

He is believed to be the first person to die of the fatal virus in Liverpool. It was confirmed that he had previously suffered with ill health, including diabetes and heart problems, and due to his age was considered to be at high risk.

Tough times: Musician Cy Tucker (right), 76, who previously played with The Beatles, has died from coronavirus

Speaking to the Liverpool Echo, Cy’s heartbroken family said: ‘As a family we are devastated at the sudden loss of our husband, father-in-law, granddad, brother and friend who touched so many lives through music.

‘To the city of Liverpool he was Cy Tucker, but to us he was our world. He forever doted on his family, especially his wife, children and grandchildren, who he always showered with affection…

‘Despite the pain and sadness, we have been comforted by the endless amount of messages we have received from those who watched him perform in many of Liverpool’s pubs and clubs for over 60 years.

‘Performing on stage, be it big or small, was his great passion and he would never be afraid to get up and sing, even on family holidays.’ 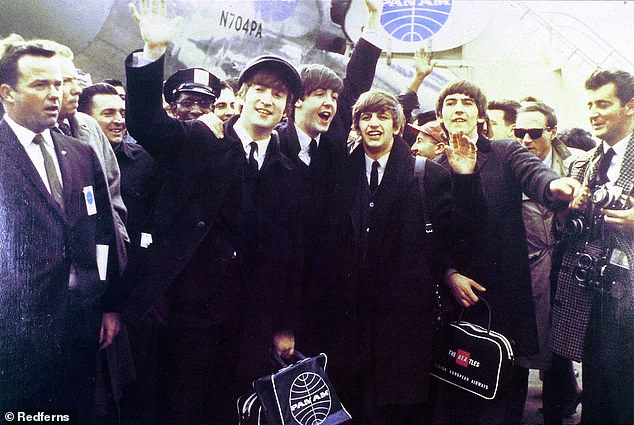 Way back when: Cy played with The Beatles at the start of their rise to fame (the group pictured in 1964)

Many fans swarmed social media to pay tribute to the ‘Liverpool legend’, who was previously a postman before launching his music career.

Cy was famously part of the ‘Merseybeat scene’, where he rubbed shoulders with a host of the most iconic stars to come out of the northern city.

He played gigs and performed in clubs around Liverpool up until his death. In the Sixties, he played alongside the Beatles with the band Earl Preston and the TTs. 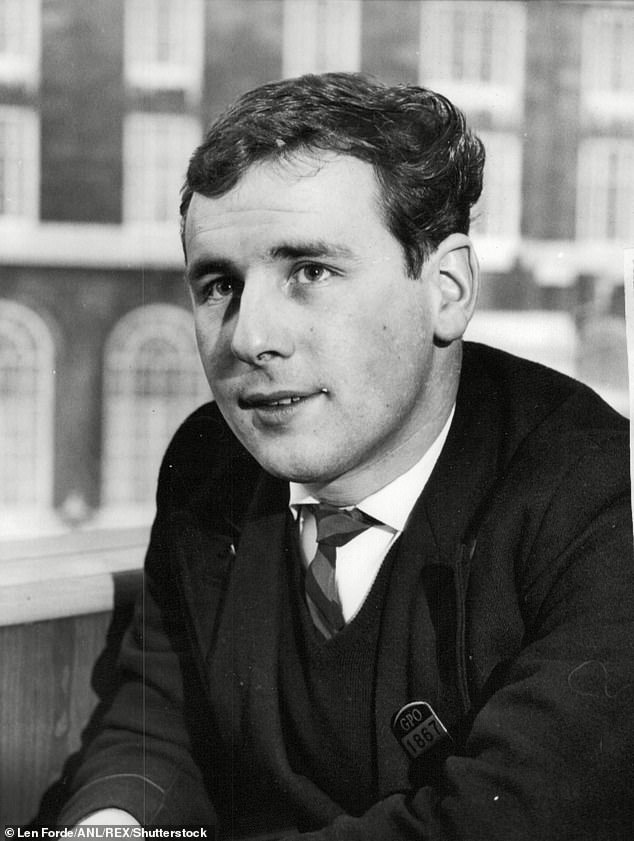 Heartache: The Liverpool Echo reports that the rocker fell ill with symptoms a week ago before dying at the Royal Liverpool Hospital on Monday (pictured in 1964)

It was revealed on Tuesday that the UK’s coronavirus death toll has jumped to 422 in the biggest daily rise yet, officials have announced as the crisis continues to spiral out of control.

Eighty-three more patients died overnight in England, including 21 at the one NHS trust in London. Scotland also announced two fatalities, while Wales confirmed another death.

The UK had confirmed 335 deaths from the coronavirus as of 1pm yesterday. Northern Ireland’s update that one more patient had died last night was not included in yesterday’s official toll 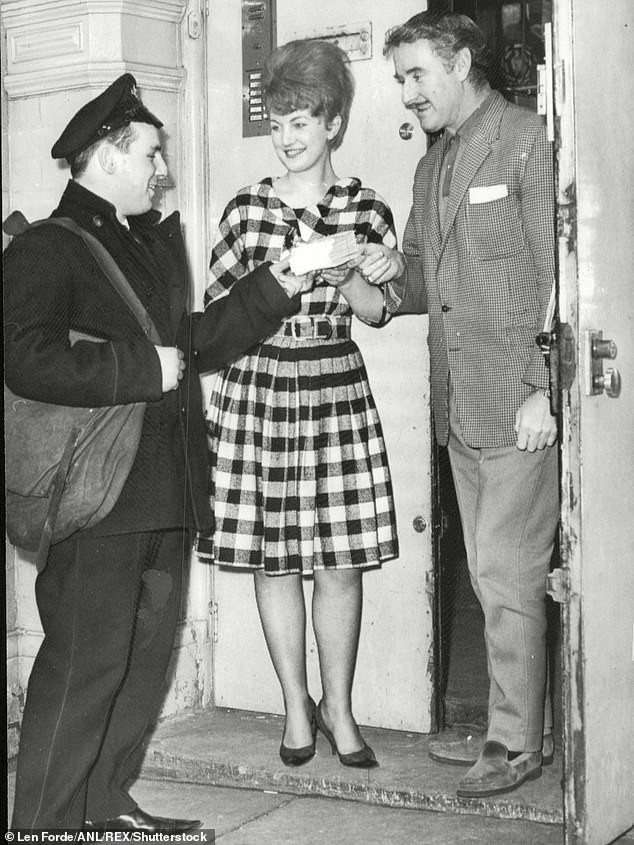 A different time: Cy was previously a postman before launching his music career