Born To Be Different

Last night at 8pm the country stood to applaud the nurses, doctors and other tireless workers of our NHS.

We don’t take the time to appreciate them enough. But there’s another group of people, around six million of them though they are too often treated as invisible — the carers who devote their lives to looking after desperately ill children and other loved ones.

When did you last watch a sitcom or a drama and see a character whose life was consumed by the demands of being a carer? ­ 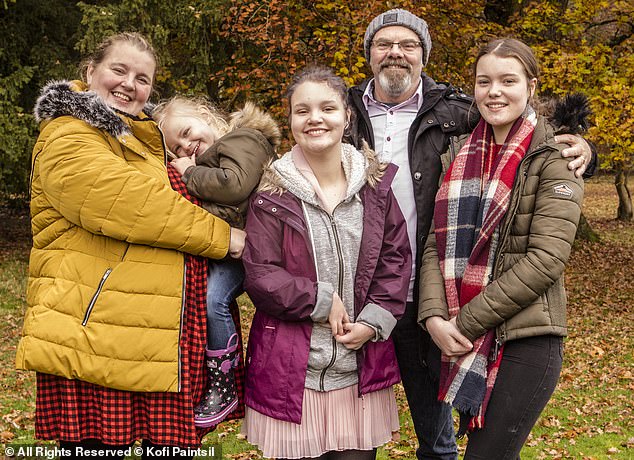 Someone who survives on broken sleep for years on end, who changes a dozen dirty nappies a day and must dole out the right medicine in the right doses day and night without fail?

Born To Be Different (C4) delivered a rare TV reminder that these silent heroes are everywhere across Britain… tough, determined, relentless in their love.

Carers are the commandos of family life. This outstanding documentary series has been following five young people with disabilities for almost 20 years, since they were babies.

Every one of them is an inspiration, proof of what it really means to triumph over adversity. Two are at university now. Hamish, who lives in New Zealand and is studying engineering at Christchurch, is a Paralympic swimmer.

Zoe is at Cambridge, living in defiant independence despite the specialists who once predicted that her arthrogryposis meant she might never learn to walk. Proving people wrong has become a habit for her.

But the most heart-breaking segments of this programme, the first of two, were a reminder that all the love and dedication in the world cannot always make a child better. 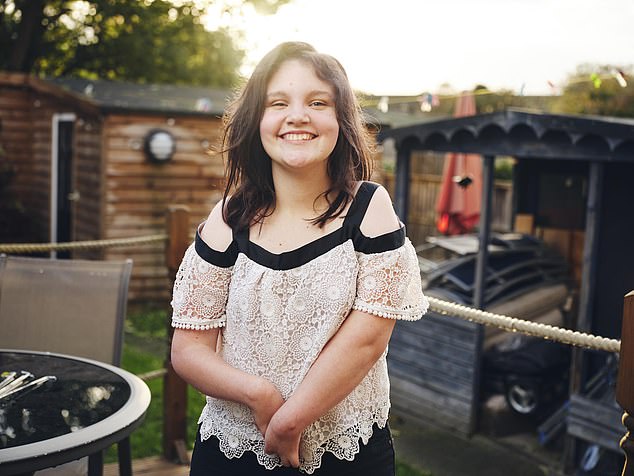 Zoe is at Cambridge, living in defiant independence despite the specialists who once predicted that her arthrogryposis meant she might never learn to walk

US sitcom of the week

Brooklyn Nine-Nine (E4) returned with a double bill that saw Captain Holt (Andre Braugher) back in uniform and on the beat.

William, who has autism and now lives in a home with 24- hour carers, might die at any moment from the tumour on his kidney.

‘We’re on tenterhooks waiting for the phone call, but he doesn’t know and he’s blissfully happy,’ says his mum, Paula. All she and partner Nick can do is make sure William never sees their anxiety.

But this show was full of hope. Emily, who survived an operation at just one hour old for spina bifida, has now passed her exams… and become a qualified nurse.

If that doesn’t deserve applause and a chorus of the national anthem, what does?

The right anthem for The Pet Talent Agency (C4) would have been the theme tune to All Creatures Great And Small because entrepreneur Karen Chamberlain in Dover has everything on her books from mice to alpacas.

There was even a unicorn for hire, though on closer inspection this turned out to be a sweet white pony with a rainbow-dyed mane and a golden horn tied on it’s head like a party hat. 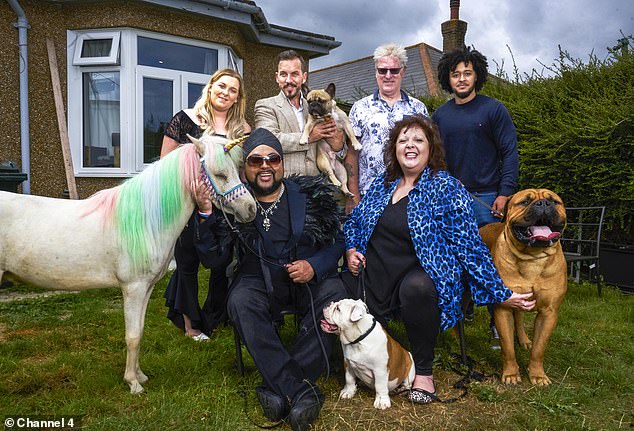 Karen doesn’t keep all the pets at her bungalow. She just has her bulldog King, a cross-dresser who goes for walks in a spangly Union Jack dress, looking like a canine Ginger Spice.

The rest are scattered around the country, available for photoshoots, ad campaigns and pop videos.

It’s a canny business, slightly underminded by Karen’s hysterical over-excitement. After her antics at a morning with an ITV crew, spent trying to break the world record for getting the greatest number of dogs to sit obediently at the same time, she can count herself lucky that Lorraine Kelly hasn’t taken out a restraining order.

This documentary kept getting sidetracked by one of the employees, a singing Sikh called Amrick who dreamed of being ‘as big as Madonna’. But Channel 4 does love a Great British Eccentric, and they’ve found a doozy in Karen.

What entrepreneurs are doing to avoid going bust during coronavirus

Heartbroken family of terminally-ill teen, 18, can only invite 10 mourners to funeral

What entrepreneurs are doing to avoid going bust during coronavirus

Heartbroken family of terminally-ill teen, 18, can only invite 10 mourners...