Police chiefs are encouraging millions of Britons to snitch on neighbours they suspect of breaching Boris Johnson’s coronavirus lockdown rules, including gatherings and social-distancing measures.

Humberside, West Midlands, Greater Manchester, and Avon and Somerset have created a mixture of ‘hotlines’ and ‘online portals’ where people can submit tip-offs if lockdown infractions occur.

Snoopers who want to punish or threaten alleged rule-breakers into compliance can report instances where people are suspected of flouting the Government’s measures.

The portals have been made in response to a surge in the number of calls to the non-emergency 101 number since the PM imposed the most drastic curtailment of civil liberties in either peacetime or wartime.

People frightened of the coronavirus, and vindictive neighbours, are being asked – in Humberside for example – to fill out an online form specifying the nature of the alleged lockdown infractions.

They can report police for supposed violations committed by individuals, groups, or businesses – putting shops under further pressure. They can also provide the address, and date and time by the minute.

It comes as Britons who are trying to adjust to life under the Government’s coronavirus regime are receiving fines from police officers for gathering in groups of more than two people.

Senior chiefs have admitted that the police are ‘essentially powerless’ to enforce the sweeping restrictions, and are relying on Britons to self-discipline and abide by the emergency laws.

They are also relying on members of the public to report cases of suspected lockdown flouting.

Derbyshire and Lincolnshire Police are facing charges of zealotry after using drones to spy upon and shame people who are making ‘non-essential trips’ like country dog walks. 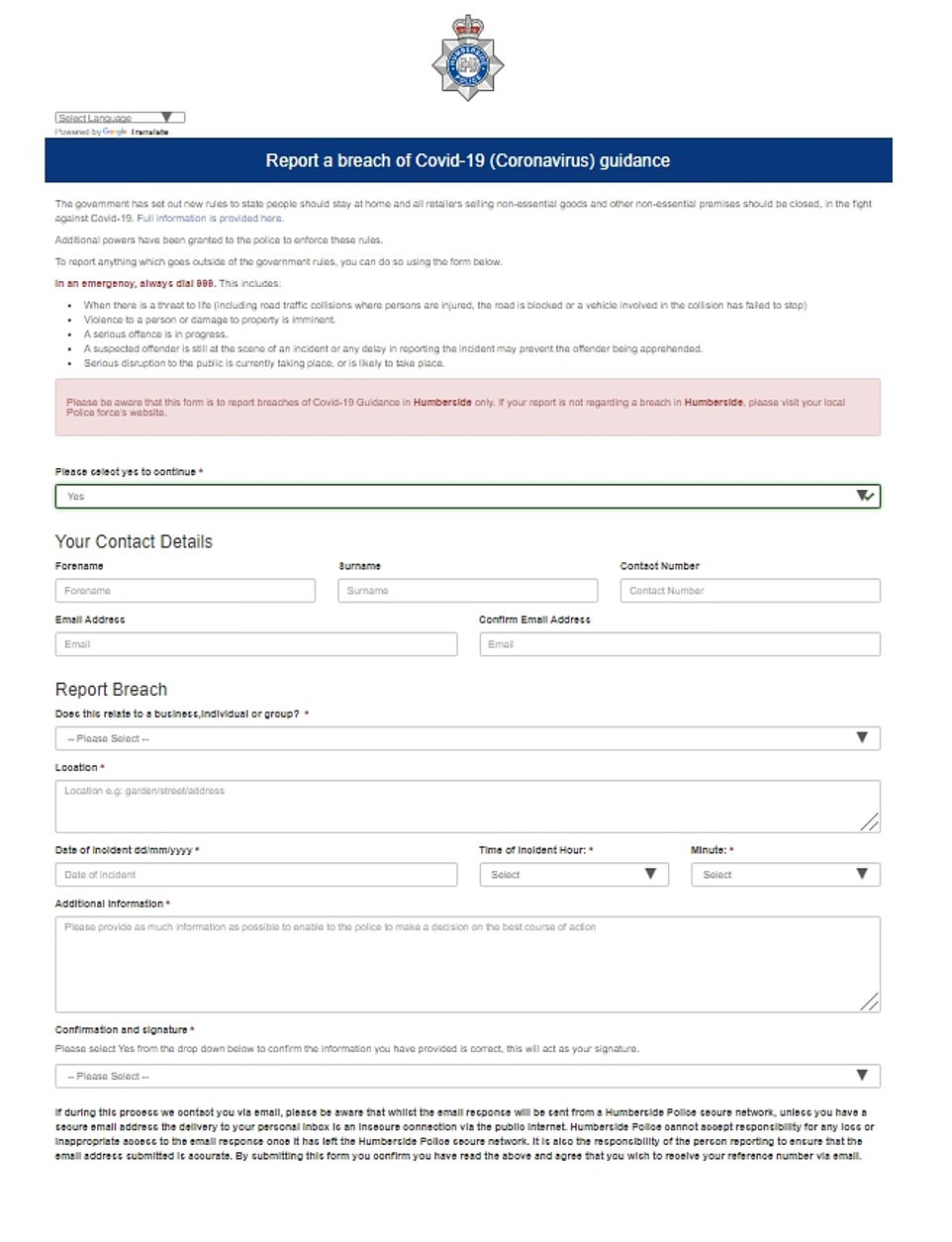 Snoopers can report police for supposed violations committed by individuals, groups, or businesses – putting shops under further pressure. They can also provide the address, and date and time by the minute (pictured, Humberside form) 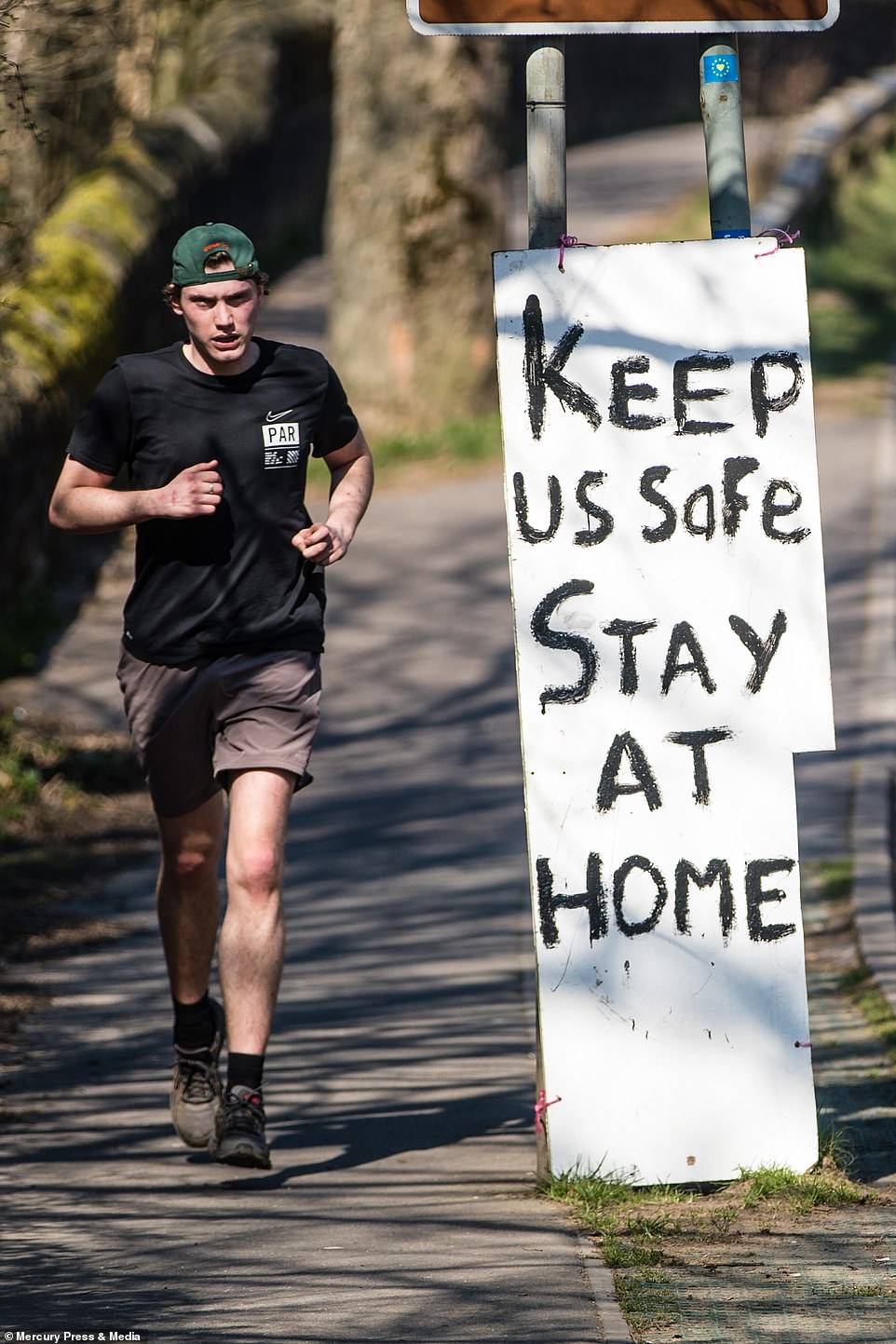 A runner passes a hand-painted sign telling would-be walkers to stay at home, attached to a road sign in Bamford, Derbyshire. The village is extremely popular in the Peak District for walkers and others who enjoy outdoor activities 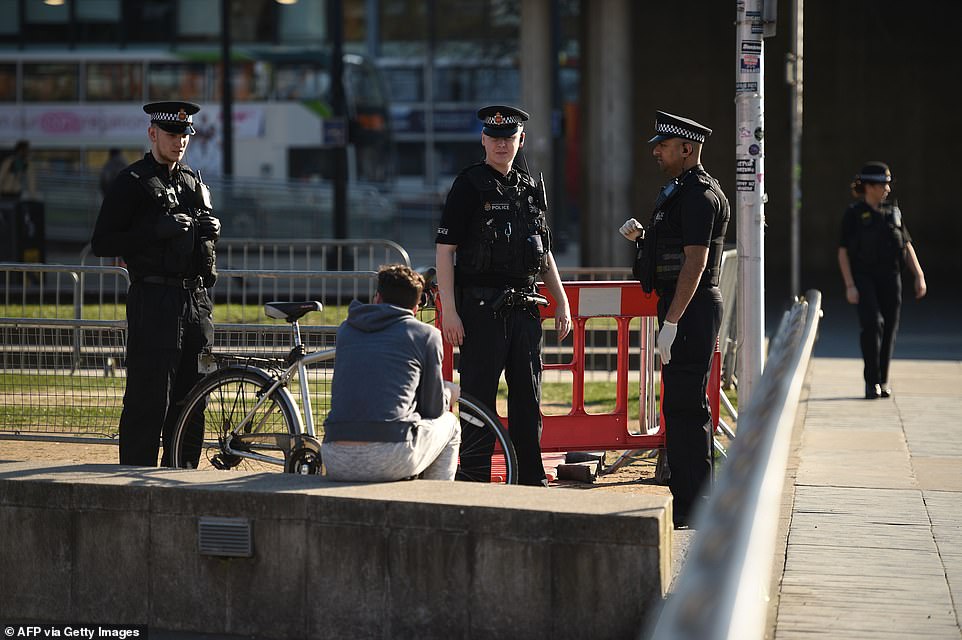 It comes as police forces across the country face charges of ‘overzealousness’ from ex-MPs, lawyers, and human-rights groups this week.

Amid confusion over the Government’s rules, made available by the National Police Chiefs’ Council, forces have taken matters into their own hands.

Derbyshire and Lincolnshire Police came under fire for using drones to track and spy on alleged rule-breakers – in some cases, those walking their dogs. 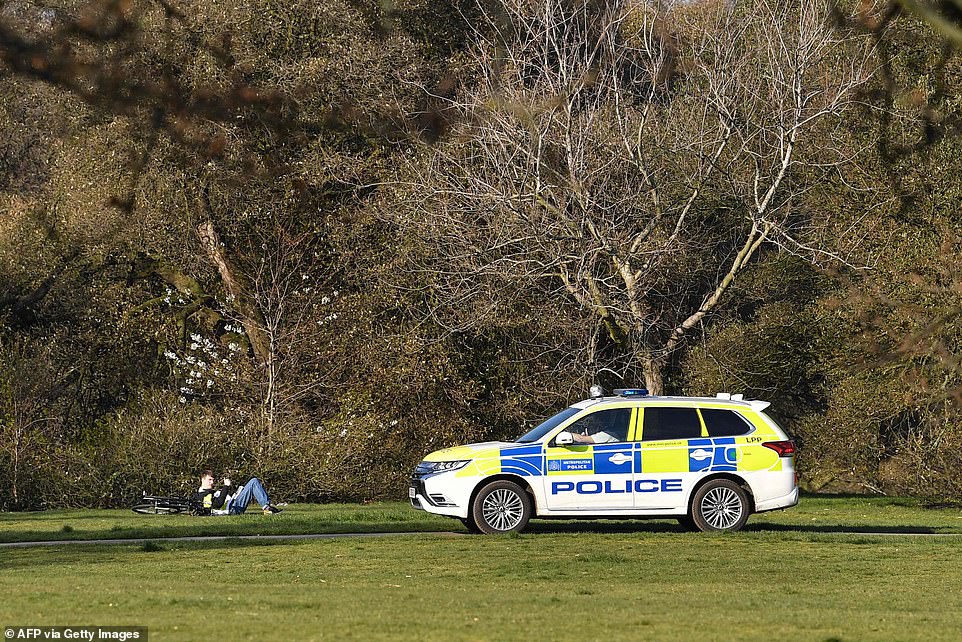 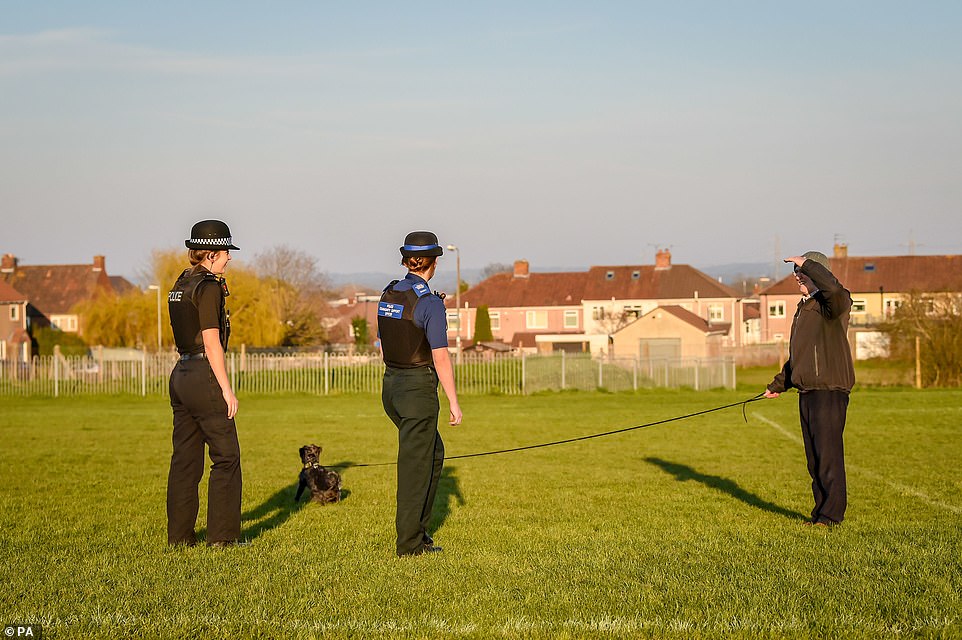 Avon and Somerset Police officers chat to a dog walker in a park in Bristol, where they are patrolling and enforcing the coronavirus lockdown rules 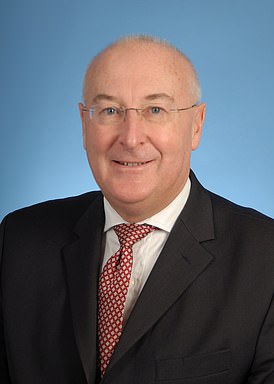 Kevin Hurley made the astonishing suggestion on LBC radio this week

Police should be able fire tasers and plastic bullets at people who fail to comply with Britain’s lockdown during the coronavirus pandemic, a senior former officer has suggested.

Kevin Hurley, who held senior positions at the Met and City of London Police, made the suggestion during an interview with Iain Dale on LBC radio.

He said: ‘I’m moved by what I’m seeing in India where police are literally beating anyone on the street with long sticks. Now this may sound absurd, but my experiences with dealing with the street in London, you can’t even properly police many of the estates.

‘I think we’re talking about warning people, potentially issuing them a fine.

‘If they don’t comply, because you don’t want to touch them taser them on the spot. If they still don’t comply, fire baton rounds at them.

‘If they still don’t comply, fire something else at them that makes them comply permanently because we’re talking about thousands of people dying. This isn’t a joke’.

Big Brother Watch called the tactics ‘sinister’. Liberty called the emergency laws ‘without doubt the biggest restriction on our individual and collective freedoms in a generation’.

Humberside’s Head of the Force Control Room, Chris Philpott said: ‘We are aware there will be individuals who choose not to adhere and understandably, people do want to report this type of behaviour to us as it is risking lives.

‘The online portal has been developed precisely for reports of this nature, where groups have been seen gathered, and has a dedicated team who will receive the report as soon as it is made.

‘Reports will be assessed based on the information provided and we would ask people to please consider the circumstance before making their report.

‘For instance, if a couple and two children are seen in the park, it’s highly likely they are all from the same household and are taking the opportunity for their one form of exercise of the day, which under the guidance is allowed.

‘However, if there is a group of 10 people of the same age gathered in a car park, it’s more likely they are not from the same household.’

Humberside Police said: ‘We will not be able to deploy officers to every single report of social gatherings that contradict the Government’s advice and dependent on the information within the report will determine our response.

‘Responses or outcomes will not be provided to those who submit a report, as would be the case calling 101, but rest assured it will have been received and action taken where appropriate.

‘Everyone is pulling together during these unprecedented times and our thanks go out to all of our residents across the Humberside Force area who are following the Government’s advice to do the right thing in order to protect the NHS, which in turn will save lives.

‘Please help us in continuing to provide you with a policing service and protecting you by reporting these incidents online and keeping the non-emergency 101 number free for us to deal with all other incidents.