Floyd Mayweather, widely considered the greatest boxer of all time, has reportedly offered to pay for the funeral of George Floyd.

The death of Floyd last week in Minneapolis has sparked mass scenes of protest across the United States, worldwide and among famous faces in the sporting world.

Now, TMZ is reporting that Mayweather Jr will fund the cost of four memorial services to be held in Floyd’s memory across the United States. 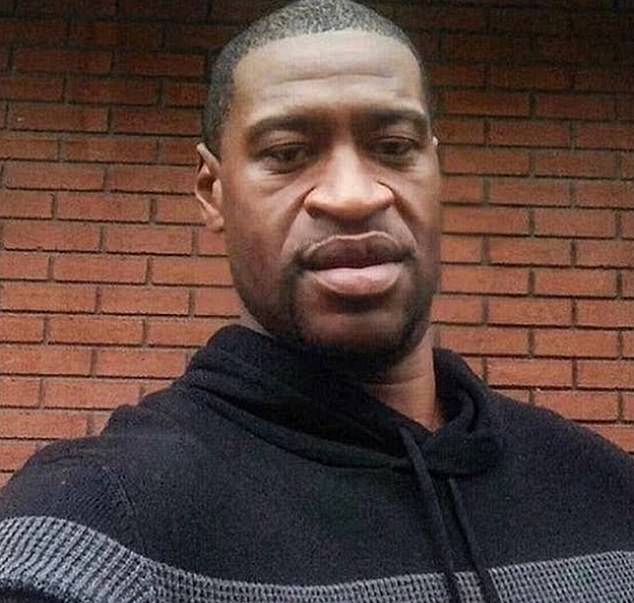 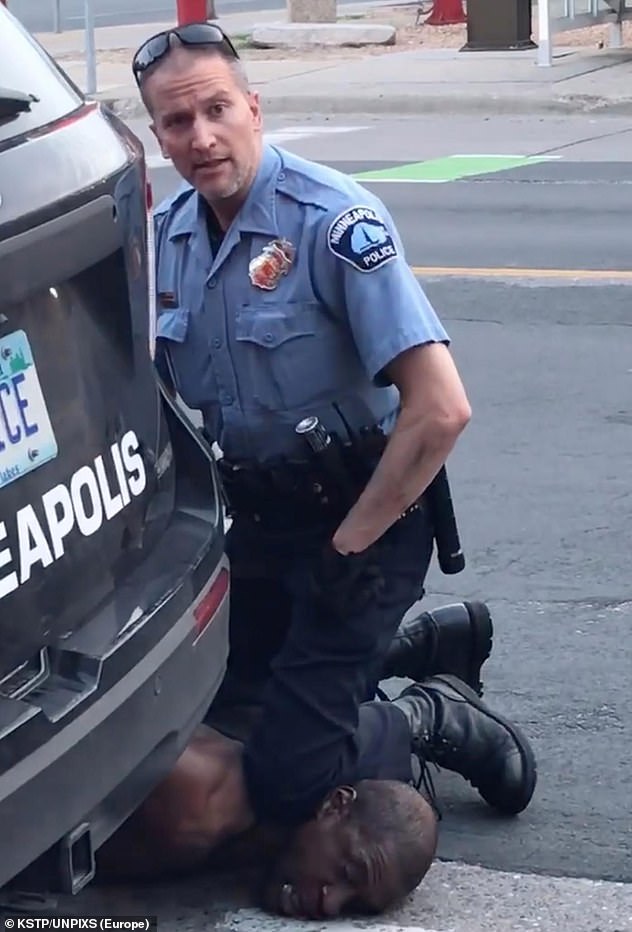 The 43-year-old will reportedly fund services in Houston, Minnesota, Charlotte and another location, which is yet to be determined.

A new update is that Floyd’s family have accepted Mayweather’s proposal, with people close to the undefeated boxer telling TMZ: ‘He is just doing what he feels is right in his heart.’

Chauvin has been charged with third-degree murder and second-degree manslaughter.

The shocking incident has sparked days of civil unrest in America and led to protests across the world by demonstrators angry about the brutal and disparate treatment of black people by the police, racism in society and demanding change.

It also comes following the deaths of two other black US citizens, Ahmaud Arbery in February and Breonna Taylor in March, which also caused outrage. 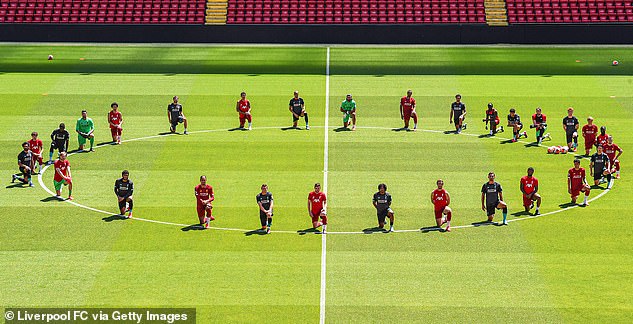 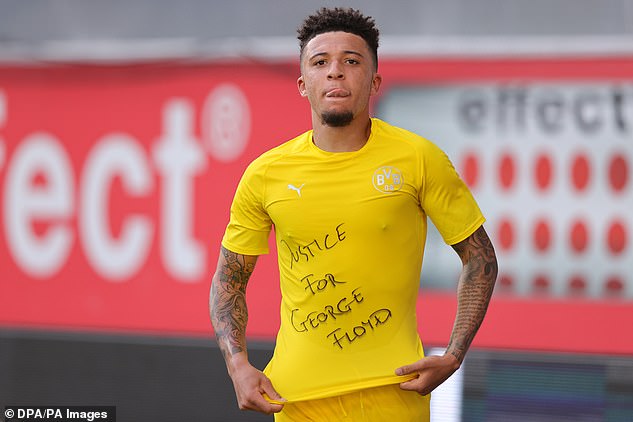 The whole of Jurgen Klopp’s squad knelt around the centre circle on Monday at Anfield, with a number of players posting the photo on social media with the caption ‘Unity is strength #BlackLivesMatter.’ 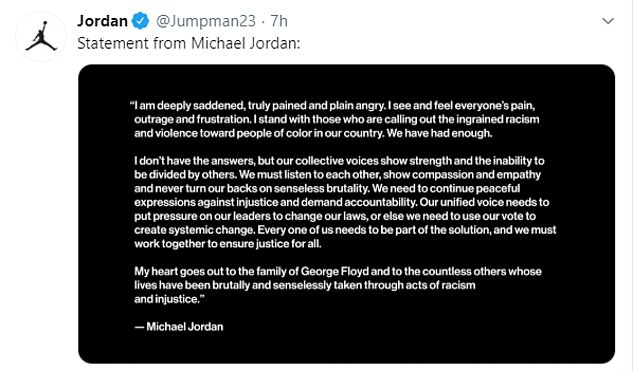 Basketball icon Jordan spoke out after Floyd, a black man, was shown on video gasping for breath as a white policeman knelt on his neck in Minneapolis, sparking nationwide riots 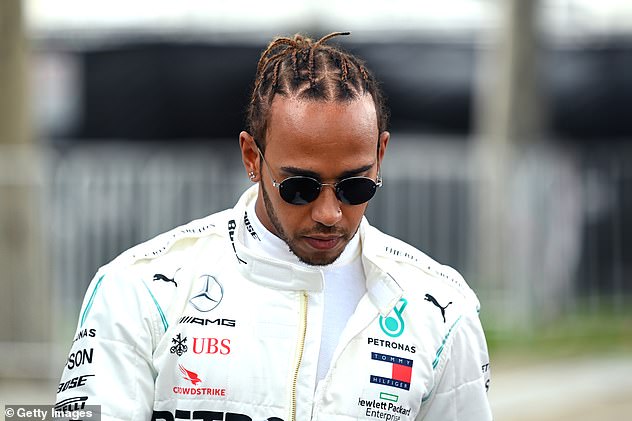