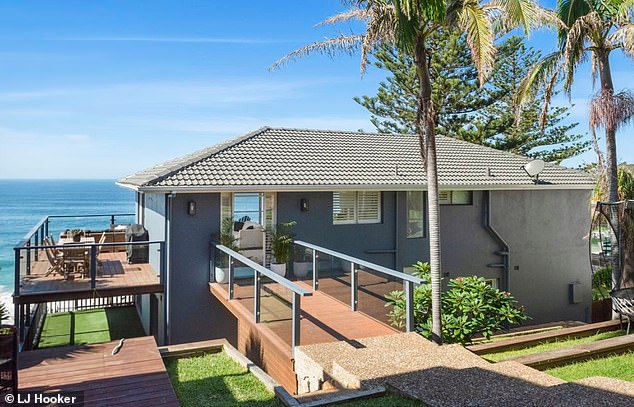 The couple purchased the Sydney waterfront property for $3.1million in 2013 and have sold it for around 5.5million dollars, Domain reported on Thursday.

The tranquil coastal retreat at Bungan Beach has provided an idyllic spot for Michael and Jo to raise their three children for the last seven years.

The stunning two-storey double brick home boasts four-bedrooms, three baths, expansive views and is one of only a dozen in the area with direct access to the beach.

The expansive lounge features a modern all-white interior with an open fireplace, and it opens up into the dining area and kitchen to offer inclusive family living. 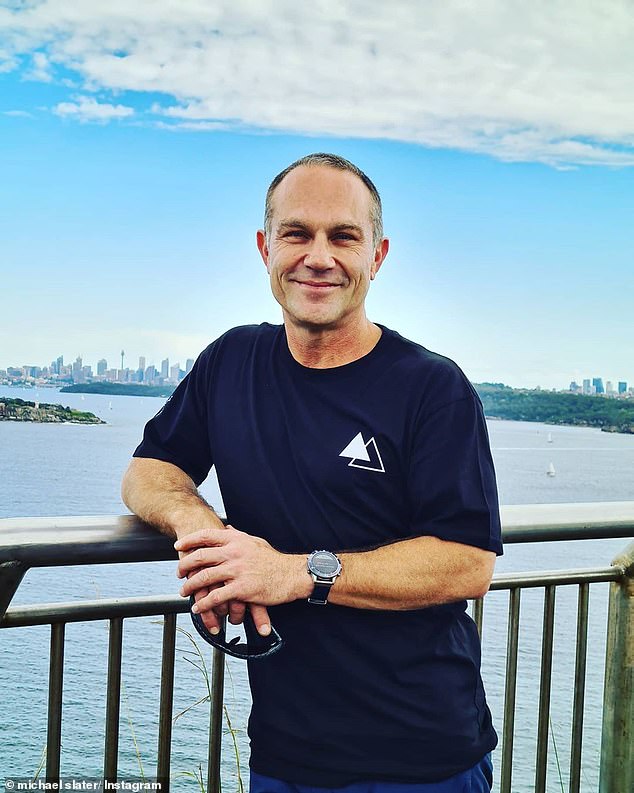 He did well: Michael purchased the waterfront property for $3.1million in 2013 and sold it this month for around $5.5million dollars, netting a tidy profit

Large windows are positioned throughout the communal areas allowing for natural light and airflow.

The living areas seamlessly transition out to the home’s most impressive feature: a panoramic deck showcasing sweeping ocean views. 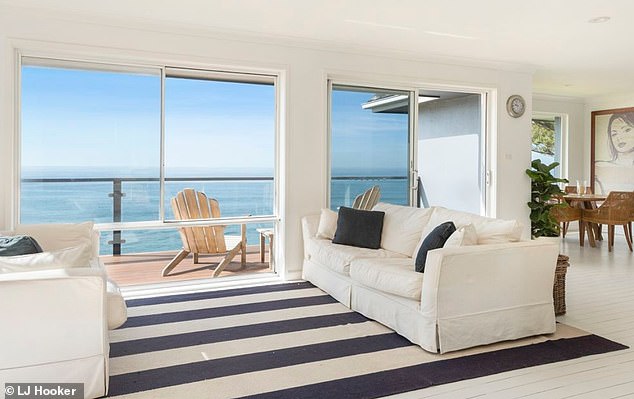 So stylish: The expansive lounge features a modern all-white interior with an open fireplace, and it opens up into the dining area and kitchen to offer inclusive family living

The family bathroom offers a coastal chic palette of white and natural tones and features a separate shower and bath and large vanity.

As well as direct beach access the home opens up onto child-friendly lawns and an easy to maintain garden making it perfect for busy families. 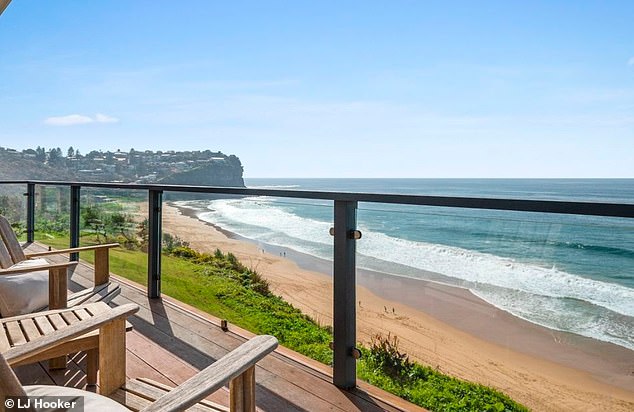 What a view! The living areas seamlessly transition out to the homes most impressive feature, a panoramic deck showcasing sweeping ocean views which offers plenty of room for a BBQ and outdoor entertaining

The home was listed earlier this month for a private viewing with a price guide of $5.5million.

LJ Hooker Palm Beach listing agent David Edwards told Domain that while he couldn’t disclose the sale price, the Slaters were happy with the outcome.

‘It was well-bid and the vendor was happy,’ he said.

Michael played international cricket for Australia from 1993 to 2001.

Since retiring he has forged a new career as a sports commentator. 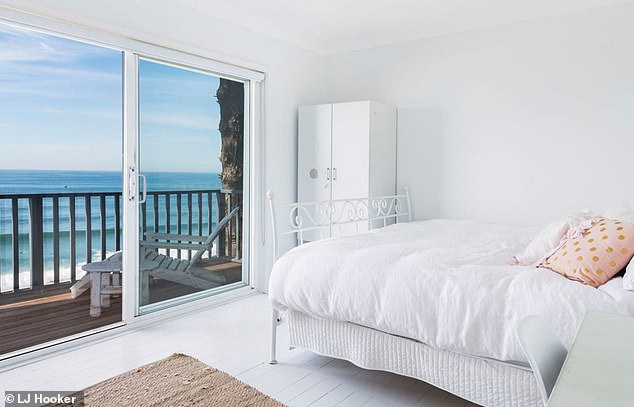 Dreamy: Four double-sized bedrooms are on offer, with the master boasting it’s own deck, sitting area and en-suite