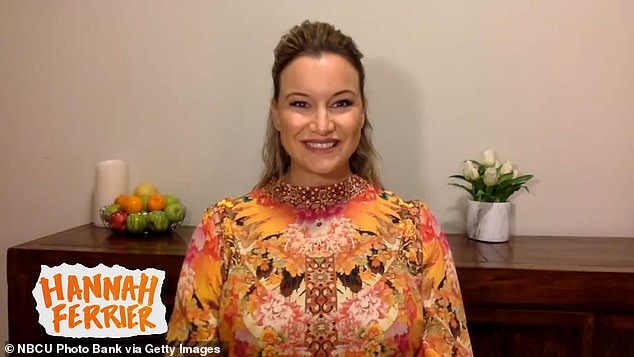 She’s the Australian stewardess who stars on one of Bravo’s highest rated shows, Below Deck: Mediterranean.

But Hannah Ferrier is set to say goodbye to the hit series this year after five seasons to focus on her pregnancy and settling down in Sydney with her new man.

During an appearance on Watch What Happens Live this week, the 33-year-old revealed her due date and some new details about her mystery beau.

‘They are going early at the moment’: Below Deck Mediterranean star Hannah Ferrier revealed that her due date is currently October 23rd on Watch What Happens Live this week

The reality star said that she was originally due on the 29th of October, but that it’s now been moved forward a week.

Hannah also opened up about her ‘baby daddy’ Josh, including what he does for a living and how they first met. 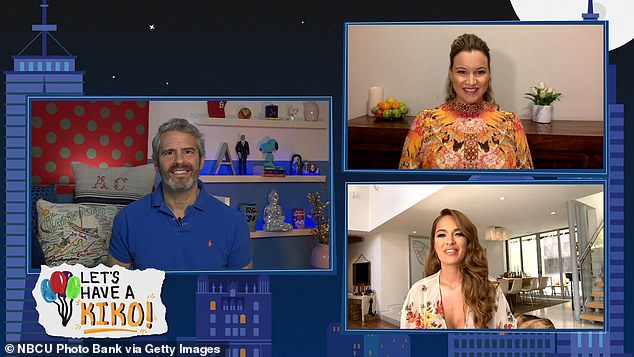 ‘Running early!’ The reality star said that she was originally due on the 29th of October, but that it’s now been moved forward a week

‘We actually met in a bar in Sydney the day after I landed after filming season four,’ she said.

Despite revealing some details about their relationship, Hannah said that Josh has chosen not to be in the public eye and doesn’t want to be featured in her social media posts. 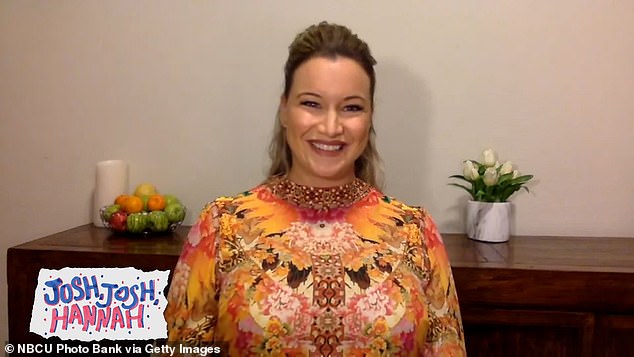 ‘He’s a Senior Asset Manager in commercial real estate’: The 33-year-old also revealed details about her mystery man Josh, who prefers to remain out of the public eye

The current season of Below Deck Mediterranean will be Hannah’s last, with the star recently quitting the show.

As chief stewardess, she earned around $8300 a month and ate wagyu steak daily while working on the luxury yachts, but in recent years she’s craved the simpler things in life.

‘I feel like I have definitely grown out of it,’ Hannah told The Daily Telegraph of her enviable lifestyle onboard luxury yachts. 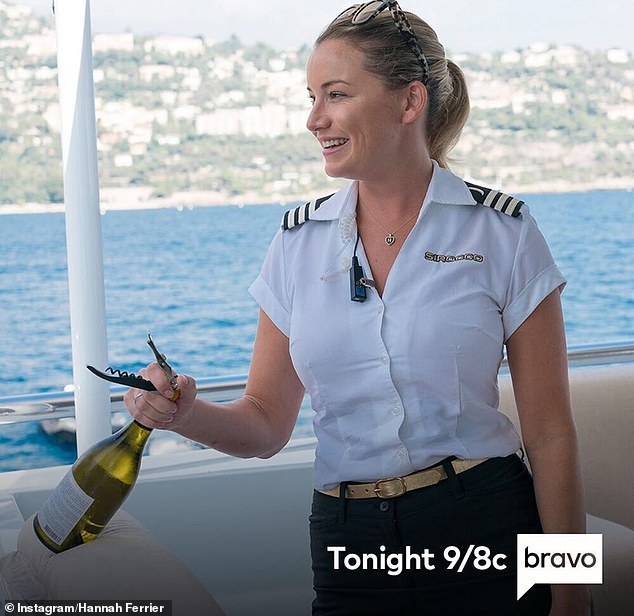 Farewell: The current season of Below Deck Mediterranean will be Hannah’s last, with the star recently quitting the show

She added: ‘It’s sometimes difficult for viewers to understand because it looks so amazing on television. But if you eat a wagyu steak and a fondue every single day – it’s an amazing meal, but you are going to get bored of it eventually.

‘That’s what happened with me with the constant travel and culture changes and all of that. It was really amazing and I would recommend it to anyone in their 20s but you do get to a stage where you are like “ugh, another country”.’

Hannah went on to explain she missed ‘just getting a coffee’ and walking her dogs. 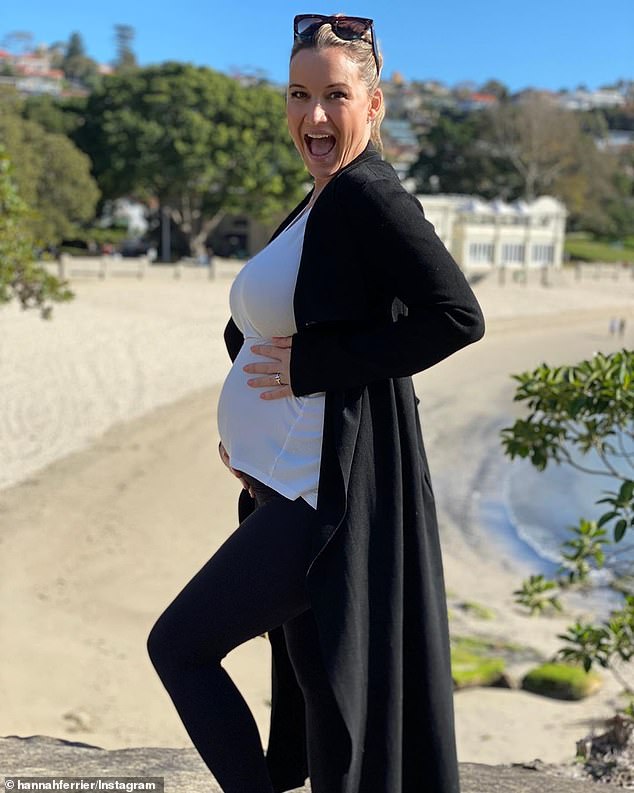 Baby joy: The Bravo beauty has now settled down in Sydney to focus on her growing family