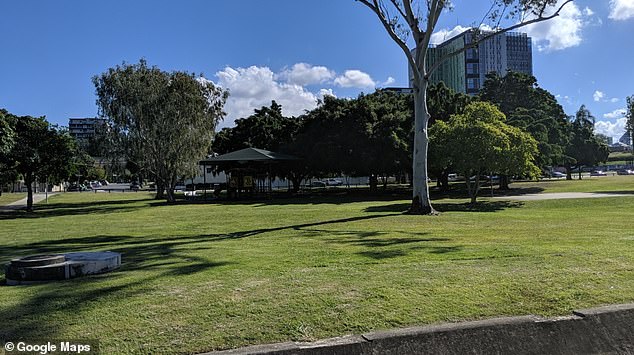 The body of a man has been found in a Brisbane park with police declaring the area a crime scene.

The corpse was found before 8am on Thursday near a popular cycle path at Hanlon Park in Stones Corner, south-east of the city’s CBD.

A spokesperson from Queensland Police said officers had set up a crime scene as a precaution while they established how the man died.

Although officers have yet to draw a conclusion the spokesperson said early signs of investigation pointed to the death not being suspicious.

Images from the park show several police cars parked around the body with a white sheet placed over the top.

Residents were shocked after learning about the body in their local park.

One said she had seen a number of police and investigators surround the area.

‘My husband was going to work and he called me and said ‘get out of bed,’ she told the Courier Mail.

‘The park is near my apartment, and it’s got a creek going through it.’ 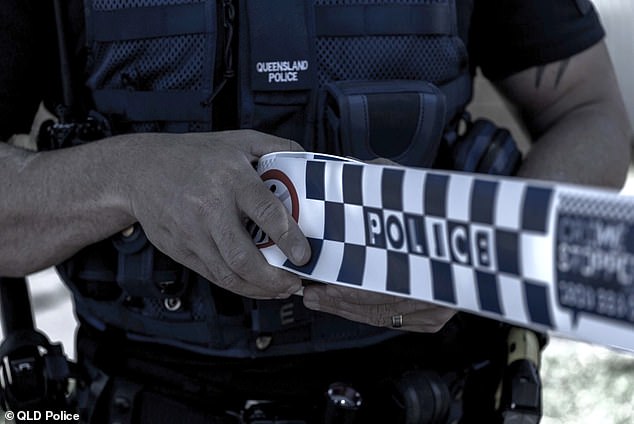