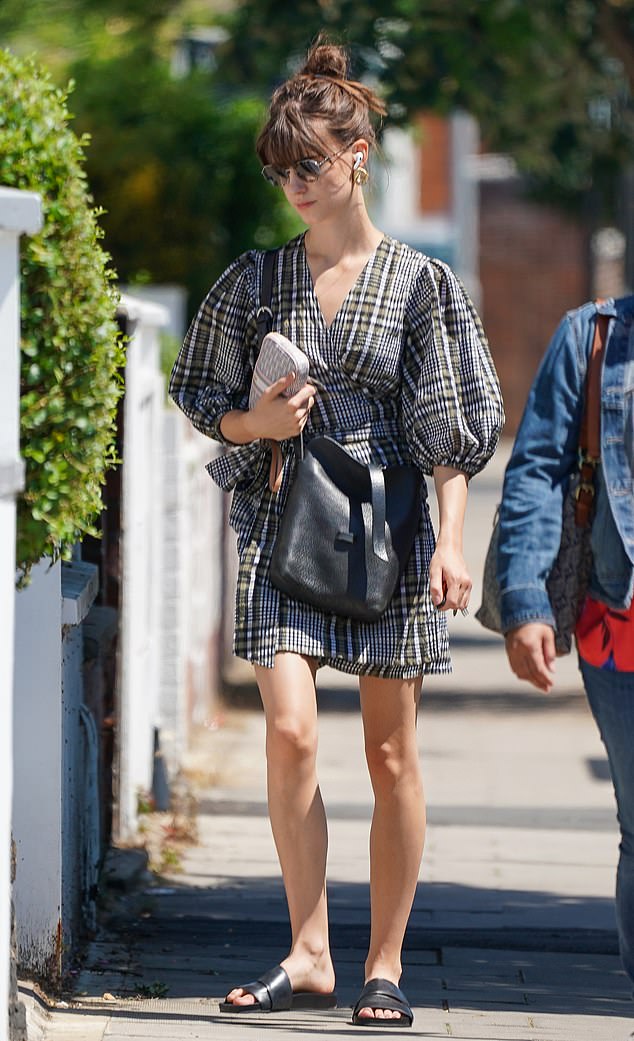 Star of the moment Daisy Edgar-Jones was pictured enjoying a walk on Thursday following the news Normal People will return for TWO new specials.

The 22-year-old looked stylish in a plaid wrap mini dress which suited her perfectly.

The beautiful actress teamed it with black leather flat mules and a matching satchel bag as she stepped out into the sunshine. 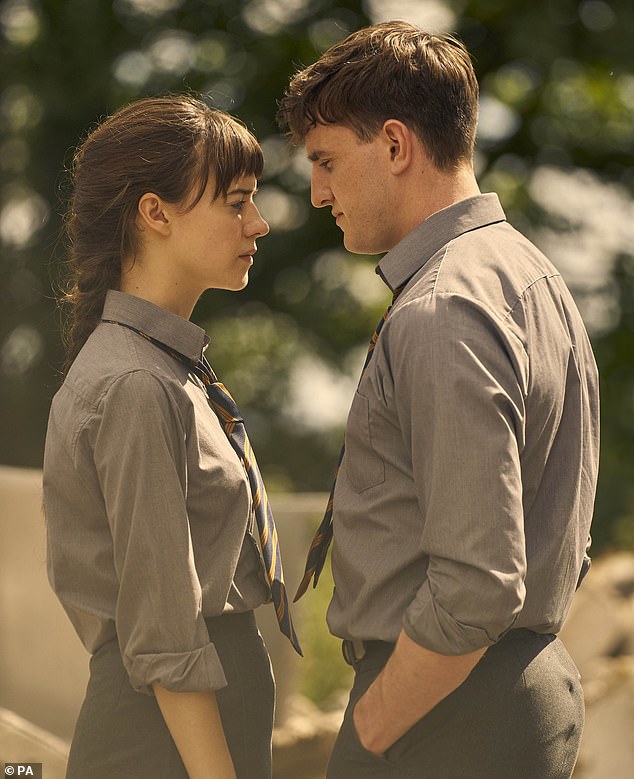 Return: Series one broke BBC iPlayer records as fans can’t get enough of the show – Daisy pictured in her role as Marianne alongside Connell (played by Paul Mescal)

She tied her brunette locks up in an effortless ‘do and finished off her look with gold vintage earrings and brown sunglasses.

The day before, it emerged that Normal People will return for two specials after series one broke BBC iPlayer records as fans still can’t get enough of the hit show.

The drama, based on the novel of the same name by Sally Rooney, follows Irish students Connell (Paul Mescal) and Marianne (Daisy Edgar-Jones) as they navigate social and class dynamics from school to university.

Talented: No doubt Daisy will be in hot demand following the success of the show 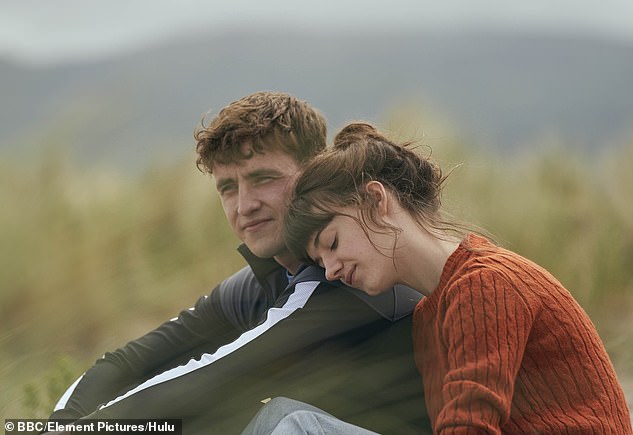 Exciting: The two specials will air on Friday June 26 on RTÉ Does Comic Relief in Ireland, with Paul and Daisy reprising their roles

The two specials will air on Friday June 26 on RTÉ Does Comic Relief in Ireland, with Paul and Daisy reprising their roles.

The charity’s co-founder Richard Curtis thrilled fans when he confirmed the news, which will imagine the lead characters’ lives several decades into the future.

Speaking on RTE Radio 1’s Sunday with Miriam, he said: ‘There’s a beautiful piece called Normal Older People, which is imagining what would have happened to Marianne and Connell 40 years from now. 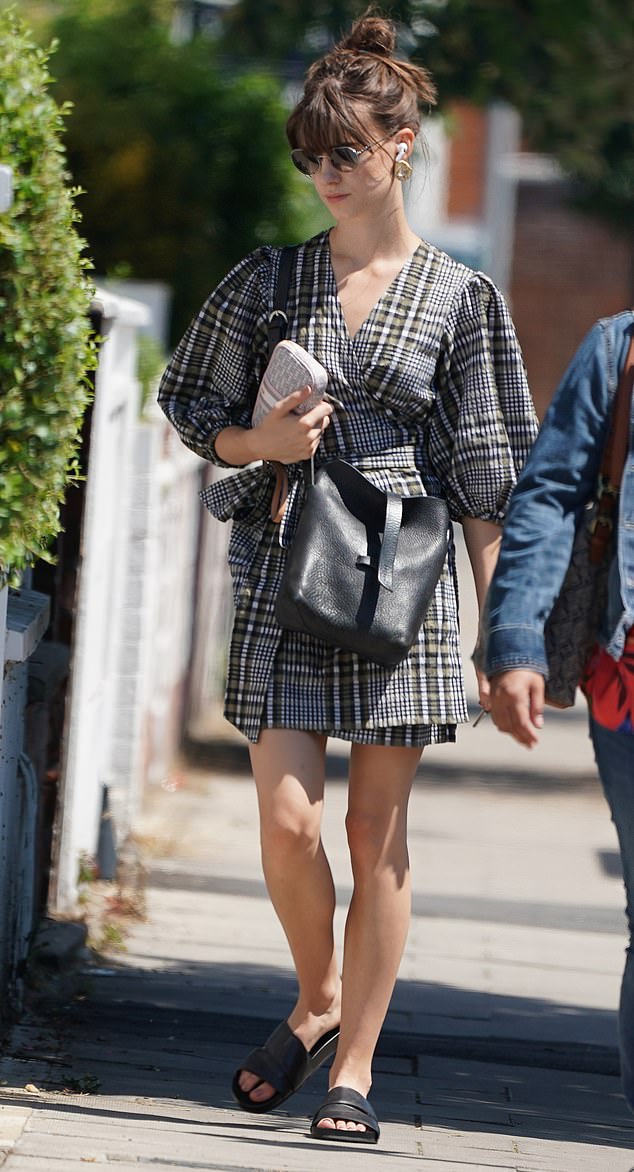 Plot: The charity’s co-founder Richard Curtis thrilled fans when he confirmed the news, which will imagine the lead characters’ lives several decades into the future 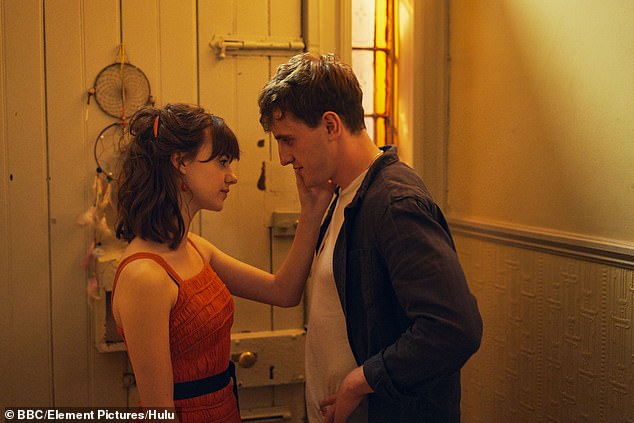 More to come: The programme will look at the couple ’40 year from now’

‘I promise you, these are two very special bits. It’s so much better than anything we’ve ever made.

‘I mean I can’t even say all about it because there’s a guest star in it. But it’s really, it’s really beautiful.

‘One of the things about Comic Relief is it just gives opportunities for things to happen that would never happen.

‘I can’t imagine any context in which they would have allowed this little sort of extra special into the world of Normal People.’

Daisy and Paul bonded during filming of the series with the actress recently calling him a ‘friend for life’.

Speaking to Porter magazine, she said: ‘I feel very lucky to have met Paul through this process. He’s a wonderful, wonderful person and a very giving actor…he’ll be a friend for life.’

It comes after Normal People was revealed to be the most watched show on BBC Three ever.

The first episode of the drama has now been watched by 6.75 million devices just two months after it aired, making it the most popular programme on the channel ever.

Although Normal People was originally a BBC Three show, the programme was also shown weekly on BBC One. 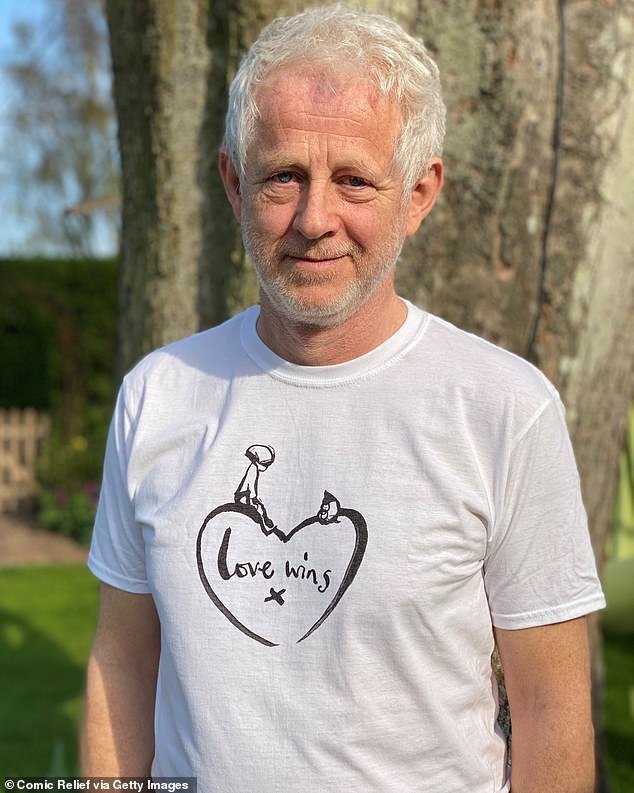 Richard said: ‘I promise you, these are two very special bits. It’s so much better than anything we’ve ever made’ (pictured in April 2020)

Normal People has also been a huge hit in America and is being streamed on Hulu.

‘We’re delighted that Normal People has been such a success and so many people have come to iPlayer to watch it.

‘From the initial read-through, the phenomenal thought and preparation the directors put into everything from the aesthetics and locations through to the costumes, we felt this incredible piece would always be unique, and it’s clear the audience thinks so too.

‘It’s a modern masterpiece which has helped in catapulting the careers of two brilliant young actors, and we’re looking forward to bringing more drama to BBC Three in the future.’

You can watch Normal People on BBC Three, or on Stan in Australia. 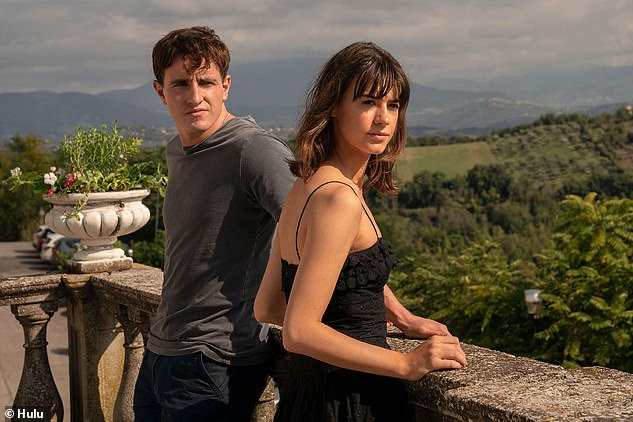