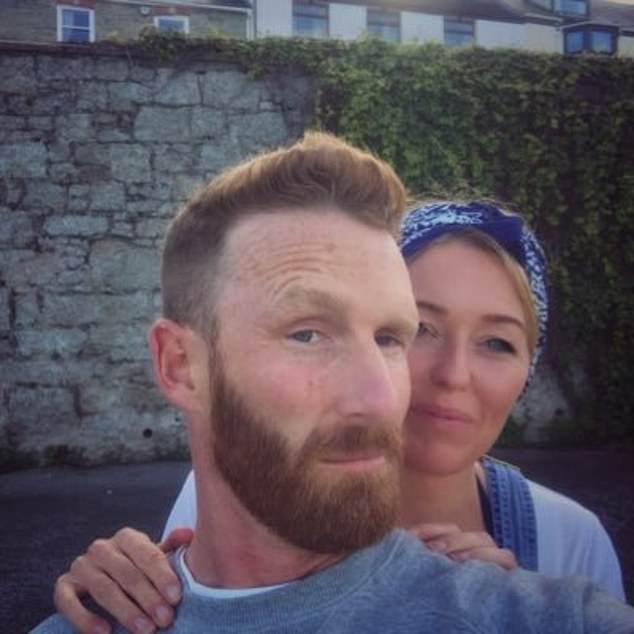 A holiday home owner has complained to the police watchdog after claiming armed officers raided his property to ensure he was abiding by the Covid-19 lockdown rules.

Shaun Pritchard, from Cornwall, accused Devon and Cornwall Police of being ‘heavy handed’ for sending the officers to his property in the village of St Newlyn East earlier this month.

Mr Pritchard also claimed the two officers who arrived to his home gained access to the property without consent via another property’s private access.

Devon and Cornwall Police confirmed they attended the property on June 11 but that no arrests were made.

Mr Pritchard said he had guests staying at his property when the lockdown was announced in March but claims he contacted police at that time for advice, and the guests left a few days later.

Since then he said the house has been used by key workers, including a nurse.

However the holiday home owner explained that after receiving an ‘anonymous tip off’ armed police raided his property.

He told the BBC: ‘The local community that I live in are not really fans of holiday lets.’

He added that he has received two visits from police and had been checked on by the council twice.

In his complaint to the Independent Office for Police Conduct, Mr Pritchard wrote: ‘On this occasion we feel that this is now a matter of harassment.

‘We are extremely concerned that on the most recent occasion, police felt it expedient to send two armed officers for an alleged breach of a holiday let being open.’ 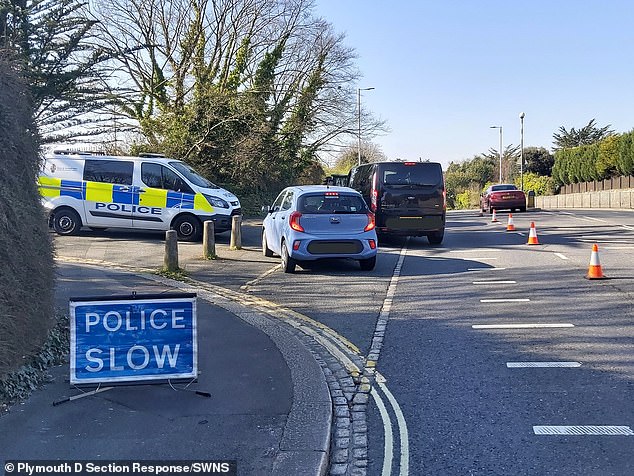 Pictured: Drivers are asked if they are making essential journey at a police stop point in Devon

He also took to social media to share his frustration with the situation, writing on Twitter: ‘@netpol had armed police raid my holiday let in Cornwall on an anonymous tip off that it was open.

‘They threatened to return even though they found no evidence of it being open. ARMED F***ING POLICE!!!!’

The police force said they attended the property on June 11 but that no arrests were made.

Devon and Cornwall Police said: ‘While complaints are under review, we are unable to comment further.’