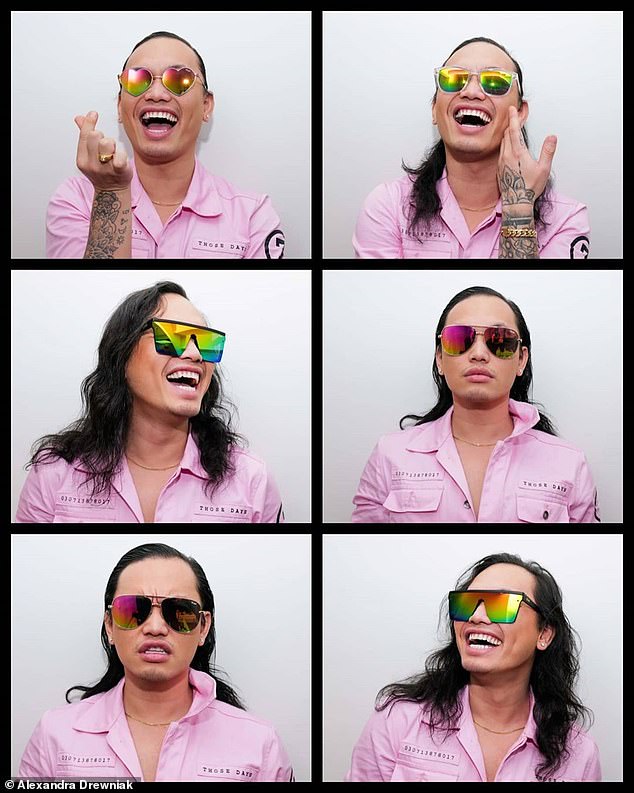 He’s one of the most popular contestants from the current all-stars season of MasterChef Australia.

And just two weeks after he was eliminated, the 27-year-old has been announced as the new face of Quay Australia’s Pride sunglass collection.

Sharing the news to his Instagram account on Wednesday, Khanh, said: ‘I’m so proud to be working with Quay on their new range.’

‘These sunnies are so cute and 30% from the profits of each goes to my favourite @minus18youth right here in Australia so make sure you grab a pair,’ he wrote.

In a promotional image for the brand, Khanh is seen smiling ear-to-ear as he poses up a storm in a variety of frames.

Speaking on his Instagram stories, the Back to Win fan favourite said he loves that the LGBTQIA+ community is so inclusive of everyone, and that’s what makes him so proud and happy to give back. 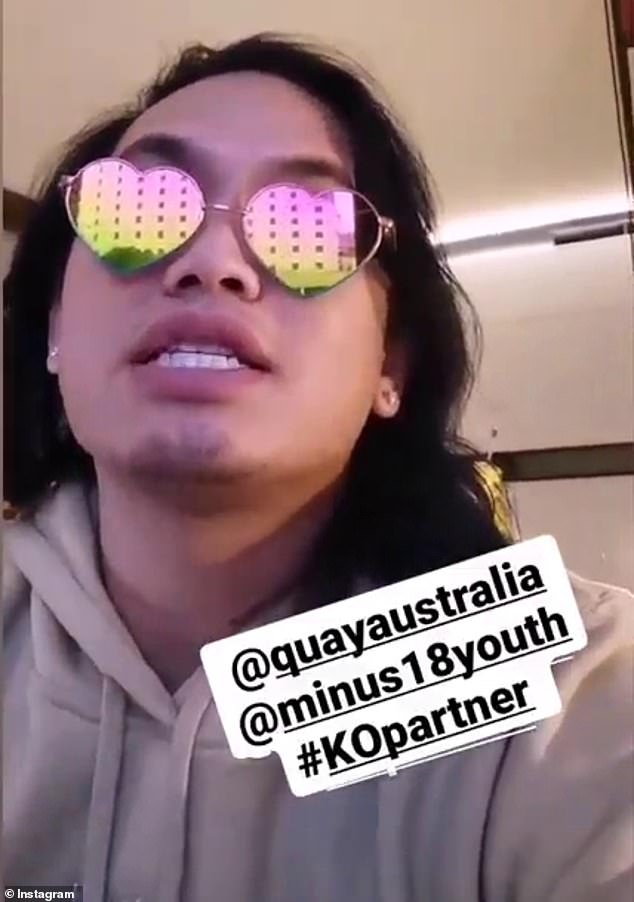 Exciting! Sharing the news to his Instagram account, Khan, said: ‘I’m so proud to be working with Quay on their new range’

Thirty per cent of the profits from the collection will be donated to Minus 18 Youth and The Trevor Project.

Since appearing on the Channel 10 cooking competition, Khan has been working hard on his You Are Loved World charity clothing line.

Earlier this month, Khan admitted he wouldn’t rule out appearing on the gay version of The Bachelor. 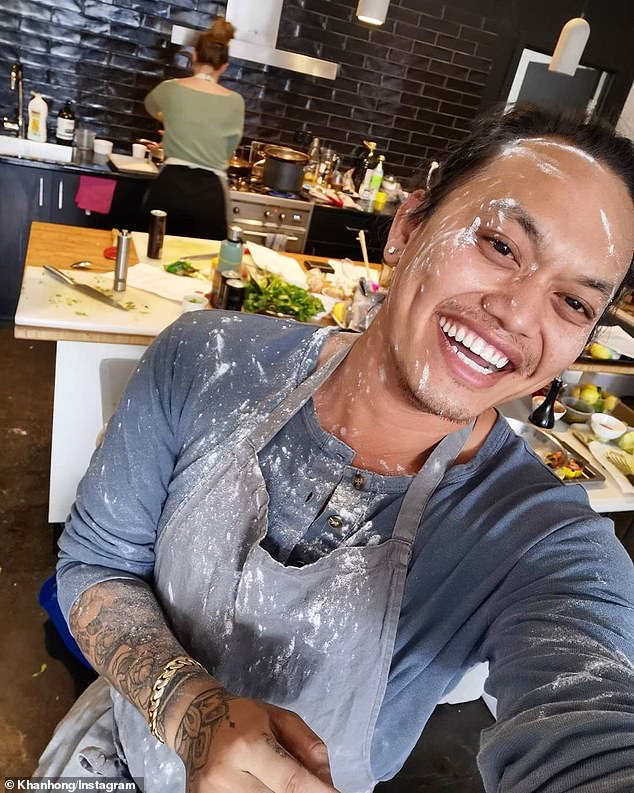 Juicy: When asked by Now to Love if he would appear on The Bachelor, the 27-year-old said: You know what, I would do that show.’

When asked by Now to Love if he would be up for it, Khan said: ’24 gay men in a house vying for the attention of one gay man – why?’

‘You know what, I would do that show. I won’t be the Bachelor though,’ he continued. 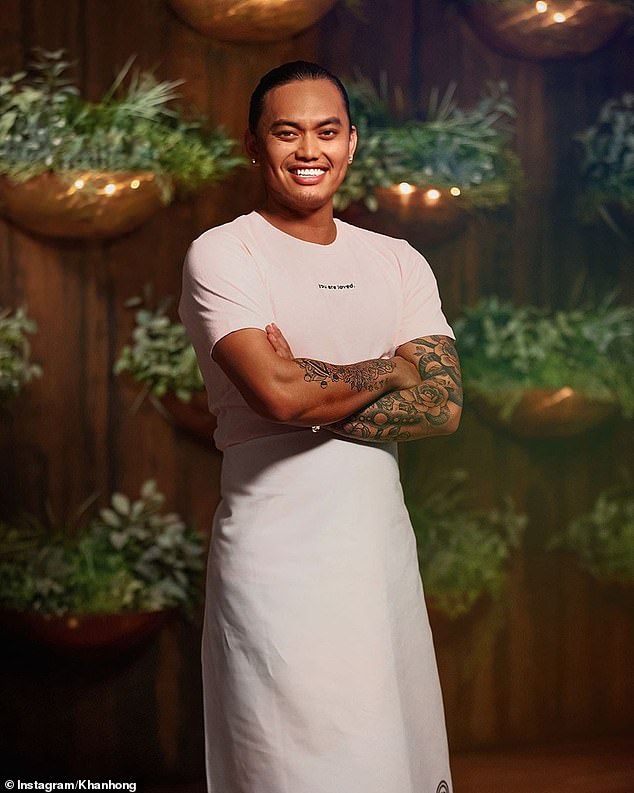 Revealing: ‘I won’t be the Bachelor though, I want to be in the house with the other 23 gay men!’ he said