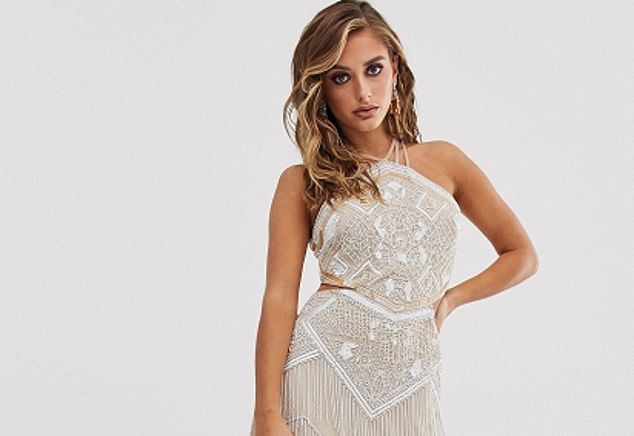 Asos has demanded greater transparency from brands which want to sell their clothes on its site, following an industry-wide scandal surrounding factory working conditions.

The fast-fashion retailer is urging third-party brands to sign the Transparency Pledge – launched in 2016 by nine charities, including Human Rights Watch – which will require them to publicly reveal their manufacturing supply chains.

Rival Boohoo was accused of modern slavery, paying staff below the minimum wage and forcing them to work in unsafe conditions in a factory in Leicester.

Boohoo said it was not aware it was using the facility, and denied any wrongdoing.

Asos itself had already signed the pledge, as have River Island, Next and New Look.

Along with other retailers, it dropped Boohoo lines – which also include Pretty Little Thing and Nasty Gal – from their sites in the wake of the scandal.

It will now ask brands to ensure they have ‘visibility’ over all parts of their supply chain, and that they can prove this to Asos.

Asos has already ended contracts with a number of suppliers after unearthing issues with their supply chain.

The Transparency Pledge was launched in 2016 by nine charities, including Human Rights Watch.