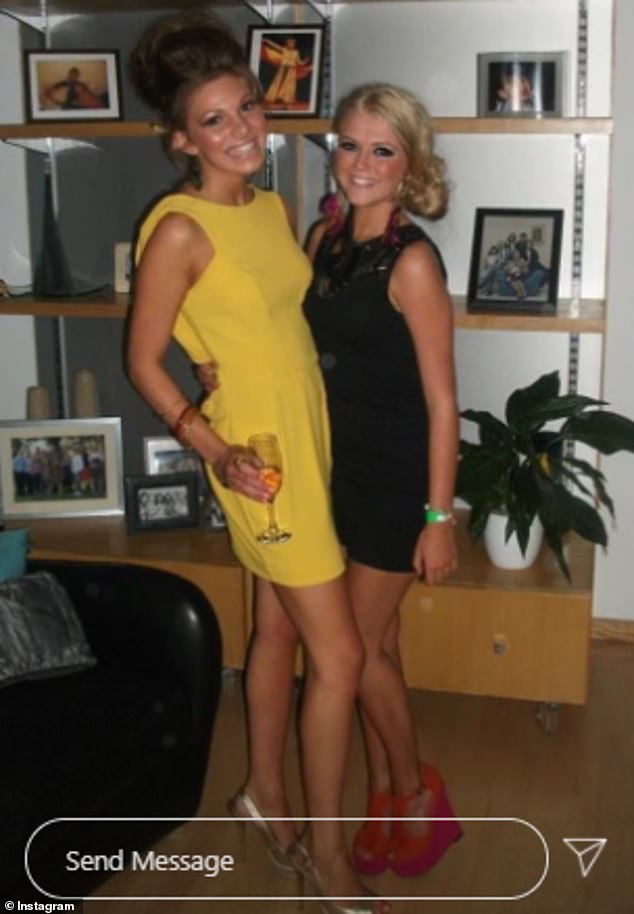 She reportedly split from her boyfriend of three years, Tom Leech, earlier this month.

And Lucy Fallon, looked completely unrecognisable in teenage throwbacks, which she shared to Instagram on Sunday, as she took a trip down memory lane.

The Coronation Street star, 24, uploaded two baby-faced snaps of herself with one of her best friends, to celebrate her pal’s birthday.

Throwback! Lucy Fallon, 24, looked completely unrecognisable in teenage throwbacks, which she shared to Instagram on Sunday as she took a trip down memory lane

In a glam photo, Lucy wore a black minidress and red suede wedges, with her blonde locks styled into a messy side-bun, while her friend stood tall in a yellow frock.

She captioned the colourful picture: ‘One of my oldest and most special friends @ginacarpenito.’

The other shot was black-and-white, and saw the actress with her long tresses in dishevelled curls.

Lucy wrote beneath the selfie: ‘A special birthday to this gal for yesterday @ginacarpenito.’ 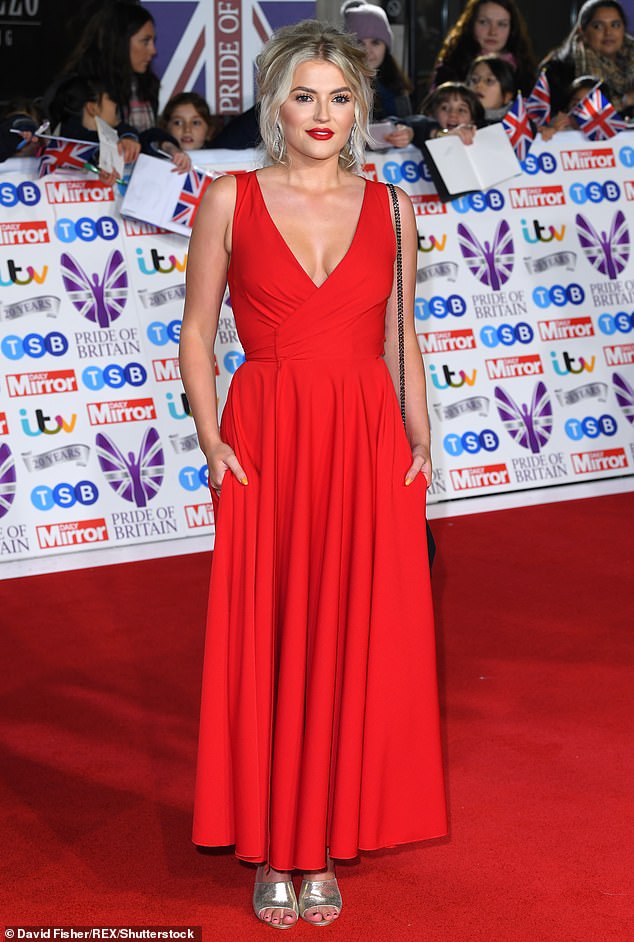 Trip down memory lane: The Coronation Street star uploaded two snaps of herself with one her best friends, to celebrate her pal’s birthday 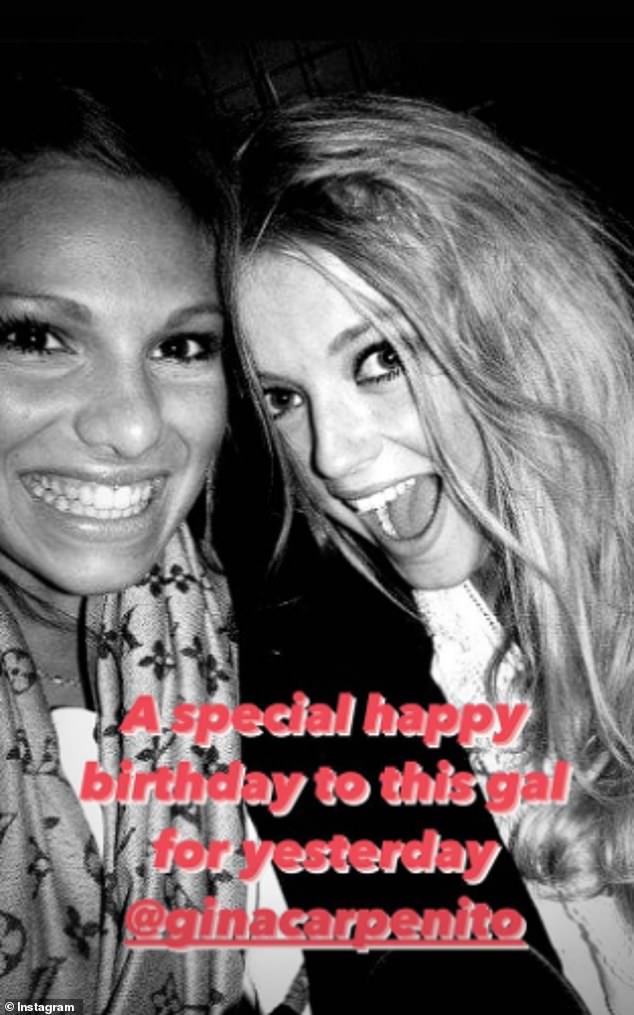 Cute! The second shot was black-and-white, and saw the actress with her long tresses in dishevelled curls

It comes after Lucy and Joe Weller, 24, led the stars filming Don’t Rock The Boat in Oban, Scotland, amid claims they have grown closer after her split from Tom Leech, 29.

The Bethany Platt actress is said to now be single after calling things off with Tom following three years together, after lockdown was said to have ‘drove them apart.’

And it appears that a potential romance could be on the horizon again as it’s claimed that there’s a ‘spark’ between her and Joe amid fans’ speculation that he fancies her.

However, it’s also reported that her closeness with Joe has caused a rift among her and Tom’s friends, with some claiming it’s ‘a pretty bad look.’ 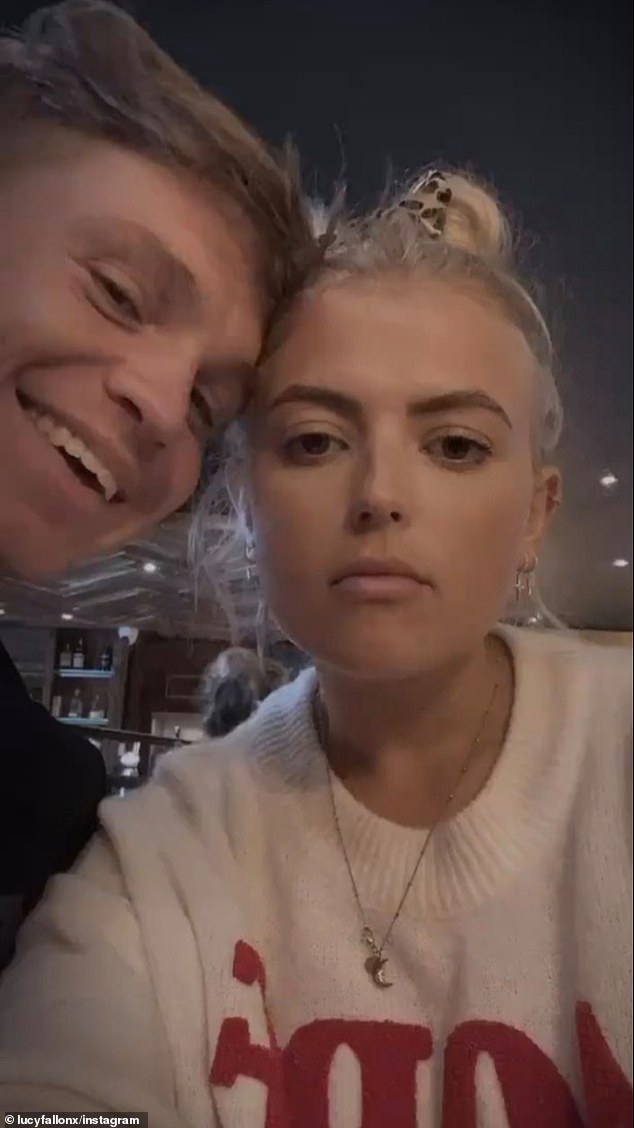 The former Coronation Street star and the YouTuber wrapped up in raincoats and fleeces as they prepared to film ITV reality show Don’t Rock The Boat.

She looked super close to her co-star Joe in a cosy clip shared to her social media – images which, according to The Sun, drove her ex Tom to swiftly delete his Instagram account.

And according to The Sun, the two have been getting along swimmingly during downtime from filming.

A source told the publication: ‘Lucy and Joe clicked from day one of filming on Don’t Rock The Boat. It’s a tight-knit group but Lucy and Joe had a spark, everyone noticed it.’ 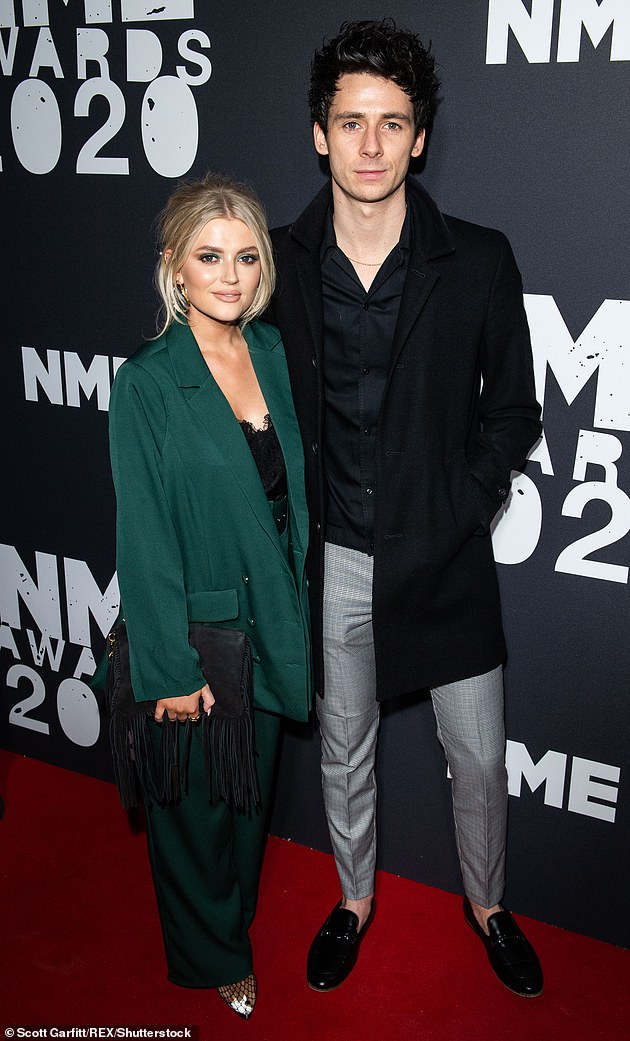