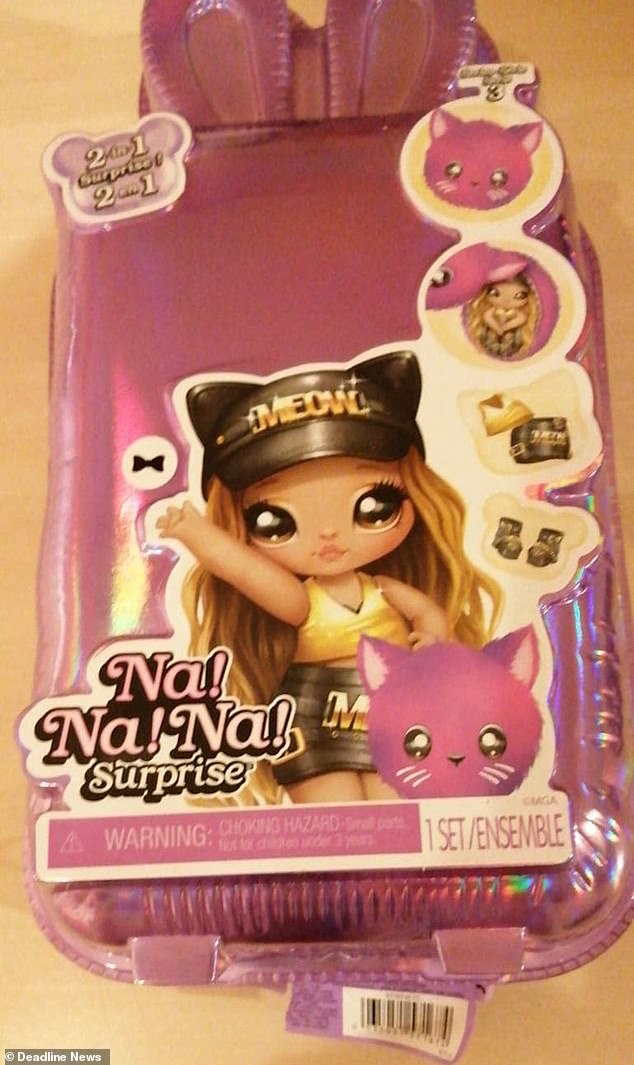 Tesco removes children’s doll from its stores after complaints from parents over ‘sexualised’ Na! Na! Na! Surprise toy which was dressed in suspenders and lacy underwear

Tesco has removed a children’s doll from its shelves after a father slammed the ‘sexualised’ toy which was dressed in red lacy underwear and suspenders.

Adam Weaver, from Vale of Glamorgan, Wales, was left horrified after his seven-year-old daughter Savannah unwrapped her Na! Na! Na! Surprise doll and found it dressed in provocative underwear.

The 35-year-old shared photos on social media on Saturday showing the comparison between the £23 doll advertised on the box and the ‘disturbing’ toy inside.

After seeing his post, the supermarket said it would remove the product.

‘We will be removing this product from our stores,’ a spokesman said in a statement. ‘We’d like to thank our customer for bringing this to our attention and are sorry for any offence that may have been caused.’

A father slammed the Na! Na! Na! Surprise doll for being different to its packaging 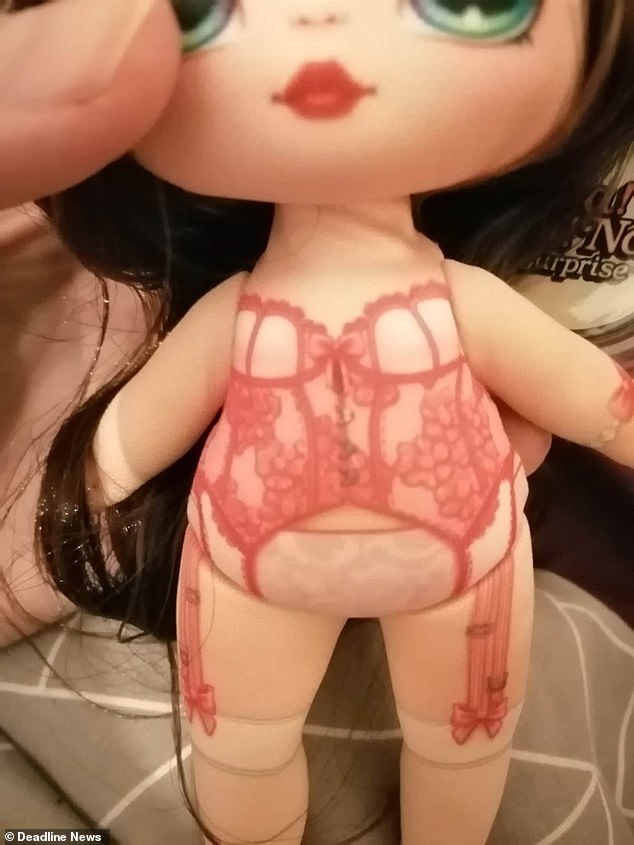 When his seven-year-old girl unwrapped the toy she found it was dressed in red lacy suspenders and underwear. He said he was horrified

Telecommunications team leader Adam took to Facebook to warn other parents about the shocking discovery.

He posted the images saying: ‘Anyone that knows me knows i’m not a prude or someone who is overly sensitive.

‘Me and Sarah went to Tesco today and Sarah decided to get Sav a little treat to end the summer holidays.

‘She wanted an LoL doll but after all the recent controversies, I opted for the below toy at £23 (not cheap for a doll) got it home to find out what doll she got and i”ll be honest I’m f***** disgusted.

‘My daughter is 7 years old. When I was 7, action man had a pair of tighty whiteys.

‘I don’t post a lot but feel free to have a little share if you think this s*** is wrong for kids.’ 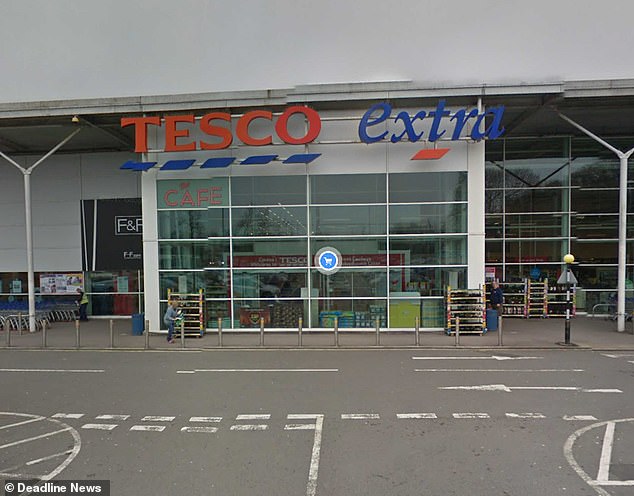 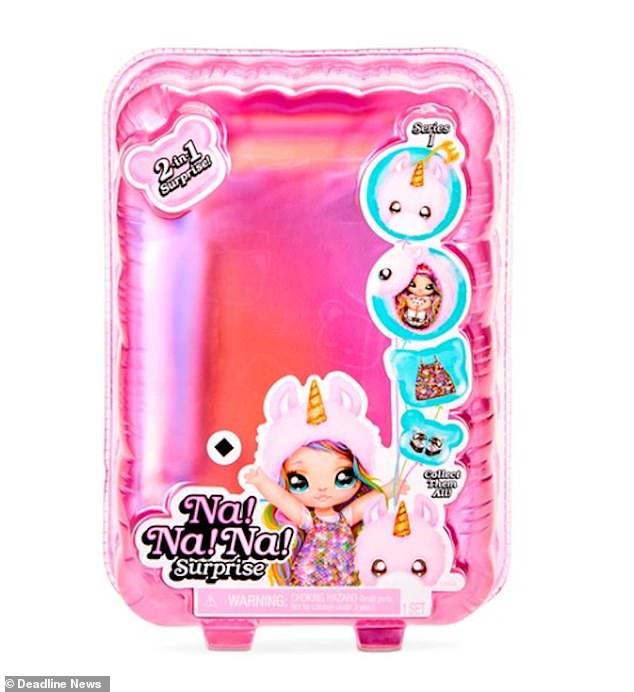 Above is the box the toy comes in, which does not reveal how the doll is painted

One called on him to complain to Tesco, and a second said: ‘I’m no snowflake, but this is beyond for even me.’

Adam said today: ‘I’m a pretty chilled out guy but I was shocked by it. It seemed more of an adult style doll than something for young girls.

‘My daughter thought she was just wearing a nice top so I bought her another toy to distract her and took it away so that she wasn’t aware of my disgust or the true nature of it.

‘She just seeing it as a nice top was part of my problem with it. As she is only seven she doesn’t see the seriousness of it and I don’t want her thinking clothes like that are normal everyday wear.’

The company has recently received similar complaints regarding their LOL Surprise Dolls.

Furious parents claimed the dolls were also dressed in ‘inappropriate’ lingerie, which revealed itself only when the toys were dipped in ice cold water.