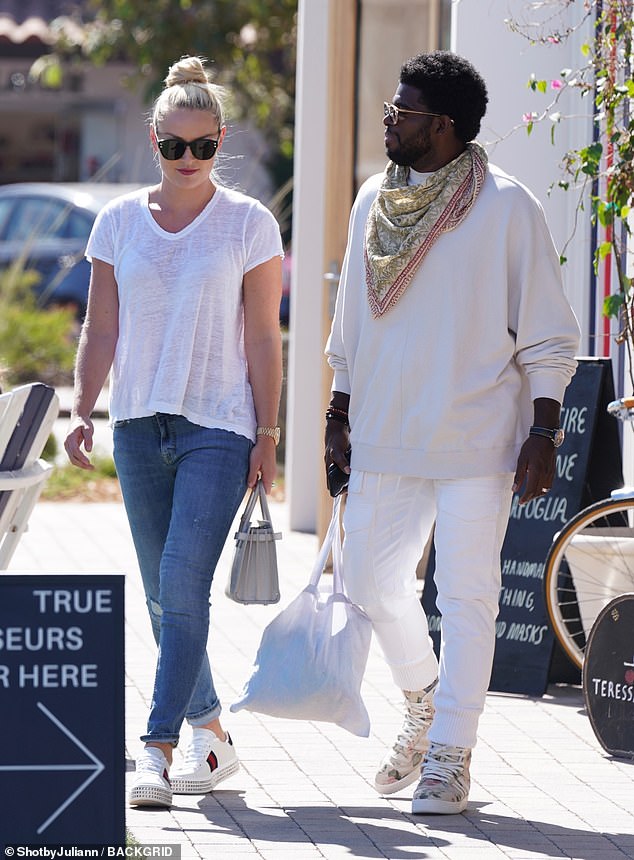 Lindsey Vonn showcases toned figure in sheer white t-shirt and jeans while out shopping with fiancé P.K. Subban in Malibu

They had planned on having a summer wedding to remember until the COVID-19 pandemic changed the world as we know it.

Instead, Lindsey Vonn and P.K. Subban enjoyed romantic getaway to Cabo San Lucas, Mexico earlier this month to mark the one-year anniversary of their engagement.

And the hot and heavy couple still appear to still be in vacation mode when they were spotted enjoying a day of shopping in scenic Malibu on Sunday.

The retired champion skier, 35, opted for a casual-cool look in blue denim jeans and a sheer white t-shirt that helped showcase her white bra underneath.

She also donned white sneakers, dark sunglasses and pulled her long blonde tresses back into a bun as she carried a stylish purse.

Her fashionable fiancé, who happens to be a star player for the New Jersey Devils in the National Hockey League (NHL), looked summer-ready in white pants, a white long-sleeved shirt and matching sneakers.

For an added touch of style, the Canadian native wore a white, green and red-patterned scarf around his neck and sunglasses. 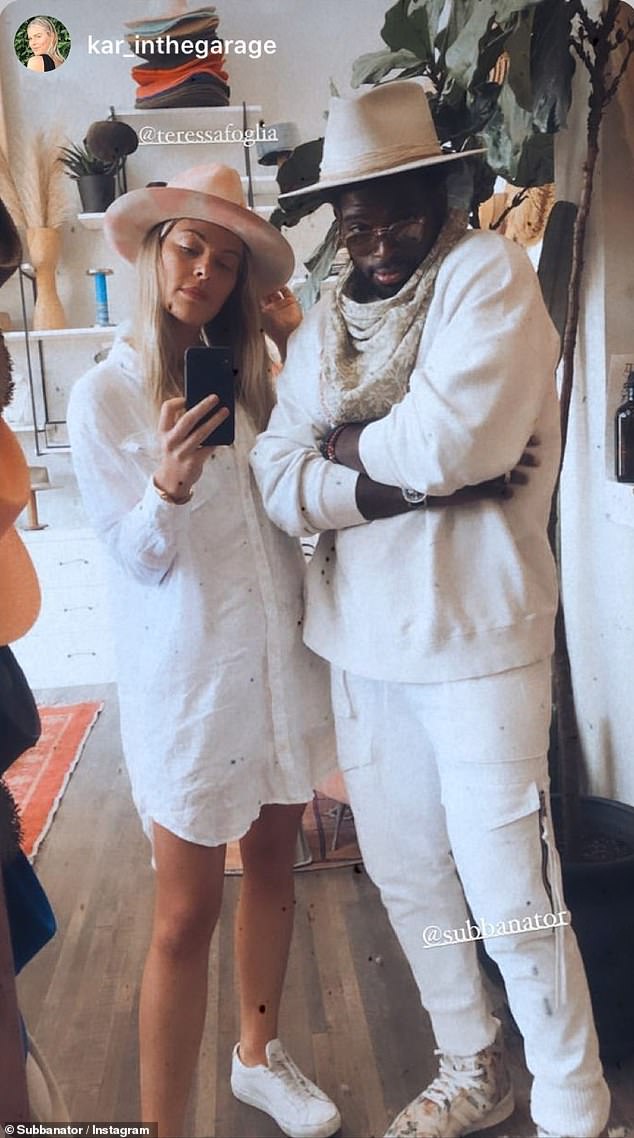 Strike a pose: The couple modeled some hats while out shopping 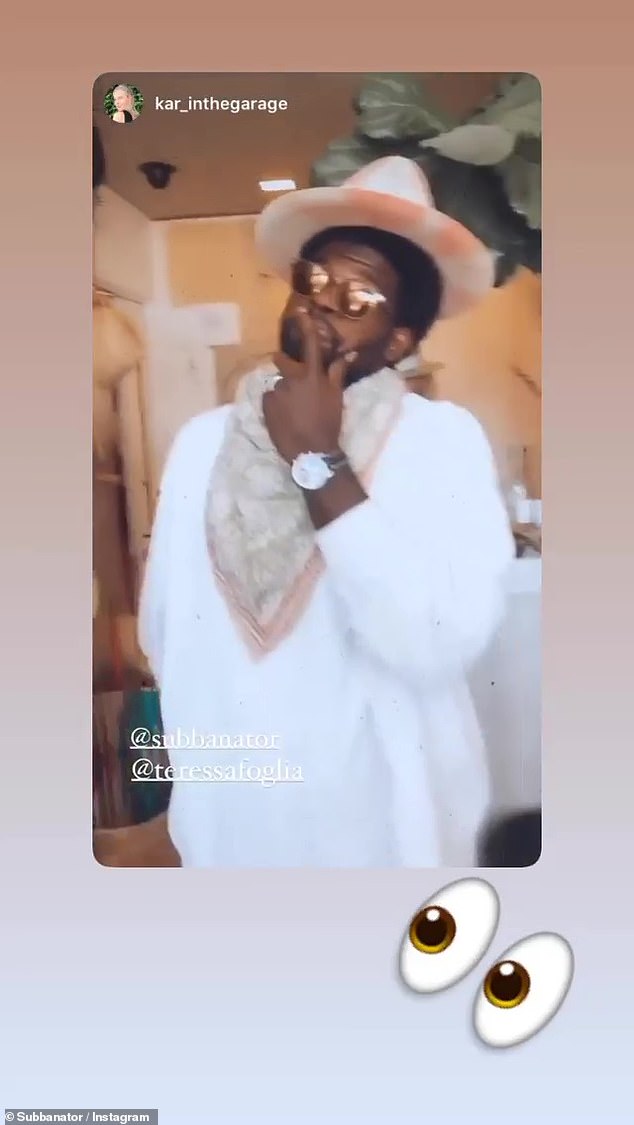 Waiting on his lady: The New Jersey Devils defenseman also shared a quick clip of himself in his white ensemble on Instagram

Subban took to his Instagram page and gave his one million followers a glimpse at their shopping excursion by posting a selfie photo of the pair modeling hats inside one of the shop’s they visited.

Their relaxing day also included a little swim time as seen by a video Subban posted where he can be seen giving tips on how to dive into the water and do head-stands.

With his New Jersey Devils out of the chase for the Stanley Cup championship, the Norris Trophy-winning (top defenseman) defenseman also watched some of the NHL playoff games on television. 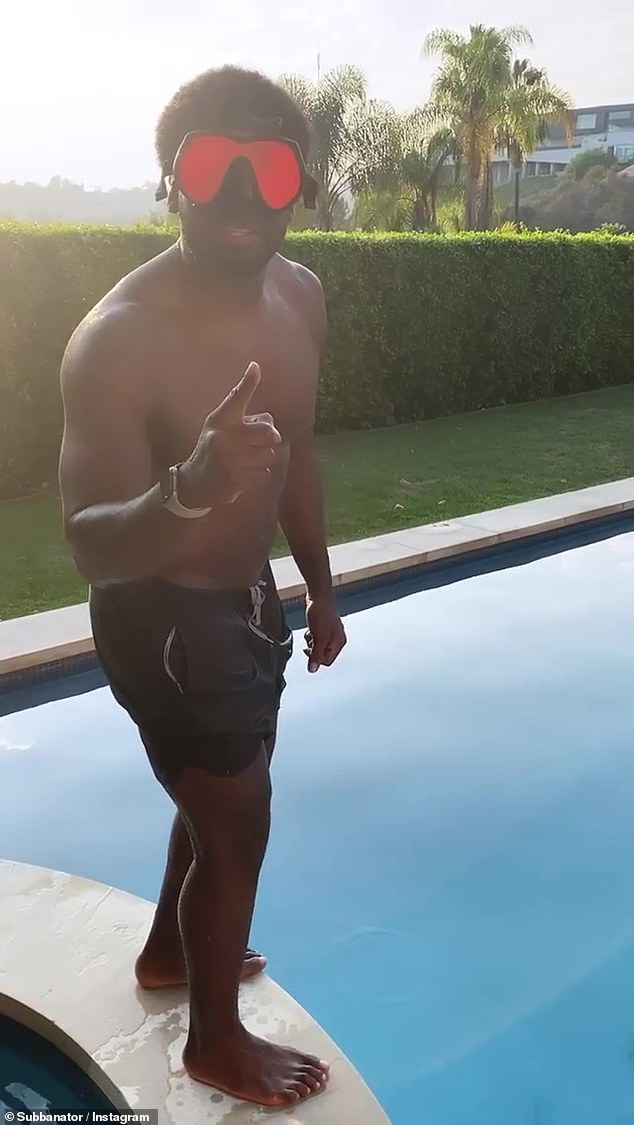 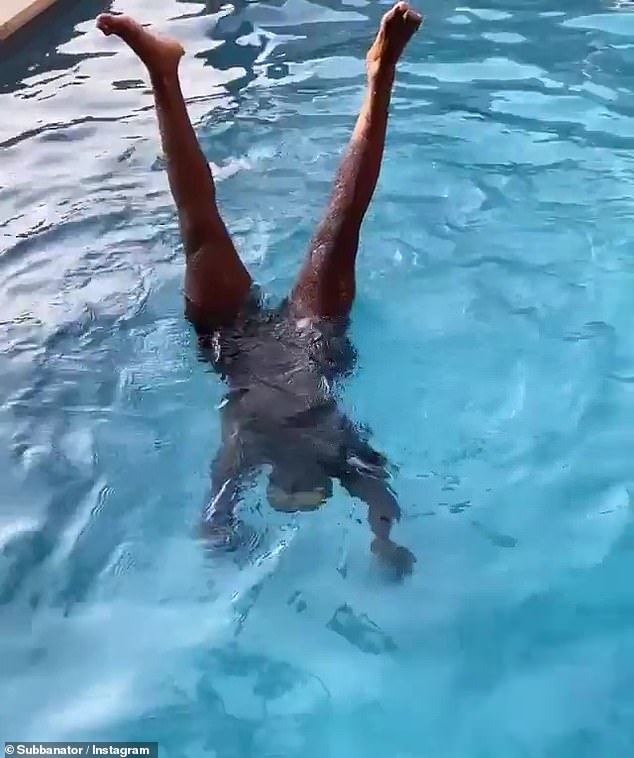 P.K.’s tips: The elite hockey player gave a lesson or two on diving and head-stands 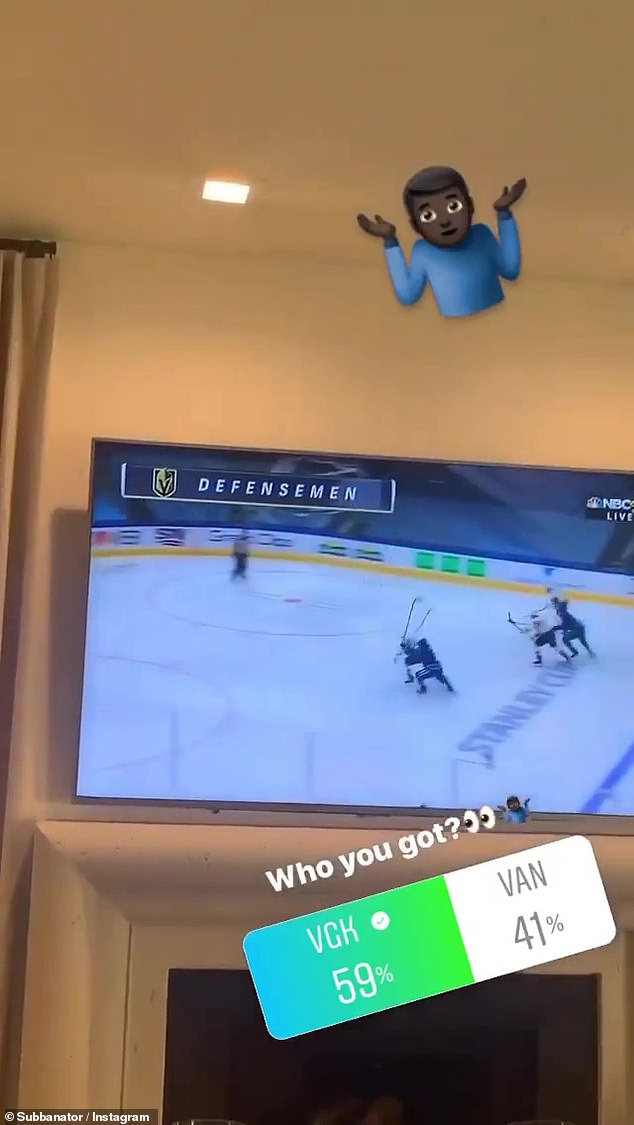 The couple went public with their relationship in June 2018 and eventually announced their engagement in August 2019.

Vonn has said they would have gotten married by now but, like many couples in recent months, they had to postpone their nuptials in the wake of the coronavirus.

The Minnesota native is widely considered among the greatest female skiers ever, winning 82 World Cup victories, four World Cup overall championships and three Olympic medals, including gold in the downhill in Vancouver in 2010. 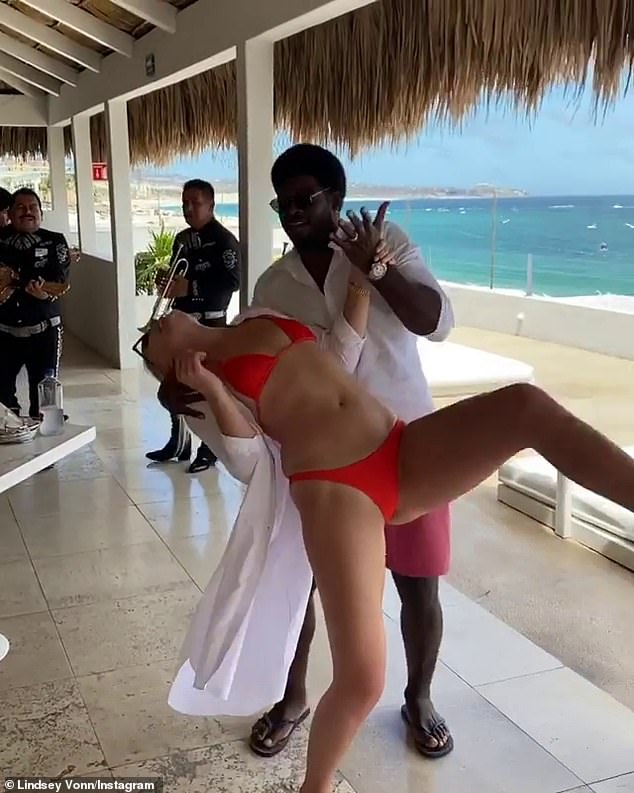 Celebration: Vonn and Subban enjoyed romantic getaway to Cabo San Lucas, Mexico earlier this month to mark the one-year anniversary of their engagement