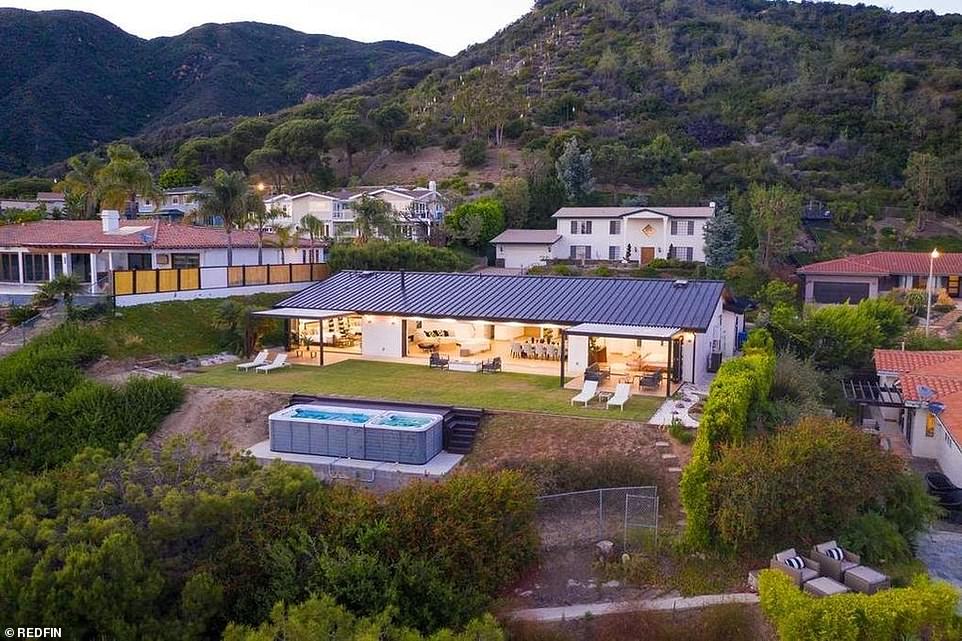 Matthew Perry has snapped up a $6 million home in the Pacific Palisades, scaling back from the $14.95 million Malibu bachelor pad he recently put on the market.

The 3,000 square foot home was built in 1965 as modest ranch-style house, but has since undergone an extensive transformation, according to Dirt.com, which reported news of the sale.

The stunning four bedroom, four and a half bathroom home is perched upon a hillside overlooking the ocean, with many of the rooms featuring a view of the Pacific.

Home sweet home: Matthew Perry has snapped up a $6 million home in the Pacific Palisades, scaling back from the $14 million Malibu bachelor pad he recently put on the market 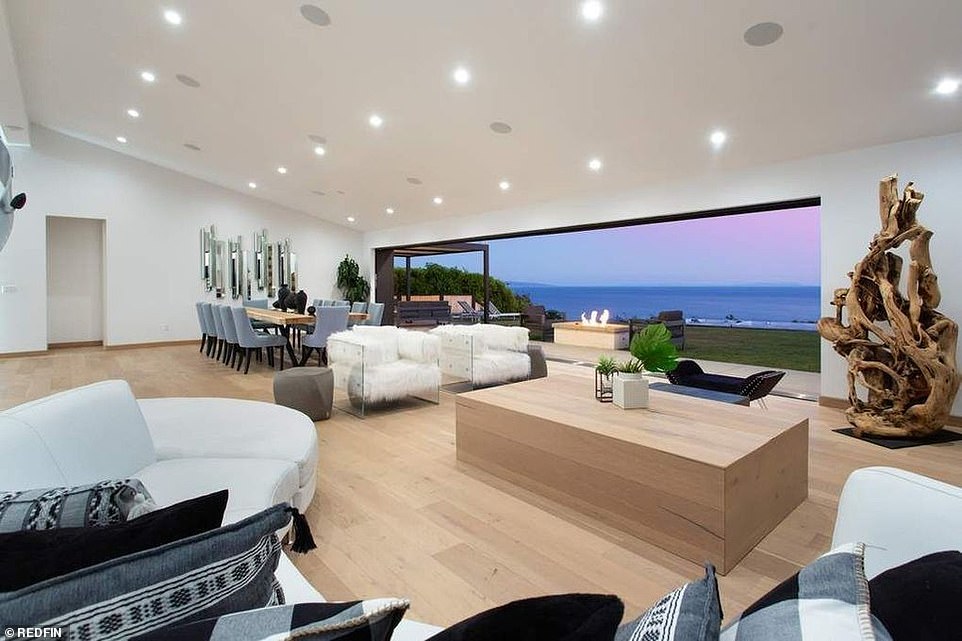 The modern house is equipped with a pool and fire pit, along with massive pocket sliding doors for access to the backyard.

The luxurious home comes with all the usual chic furnishings, including oak floors, ceiling lights, and a massive walk-in closet.

The open floor plan allows for effortless flow between the living room, dining room, and kitchen, which all blend harmoniously together. 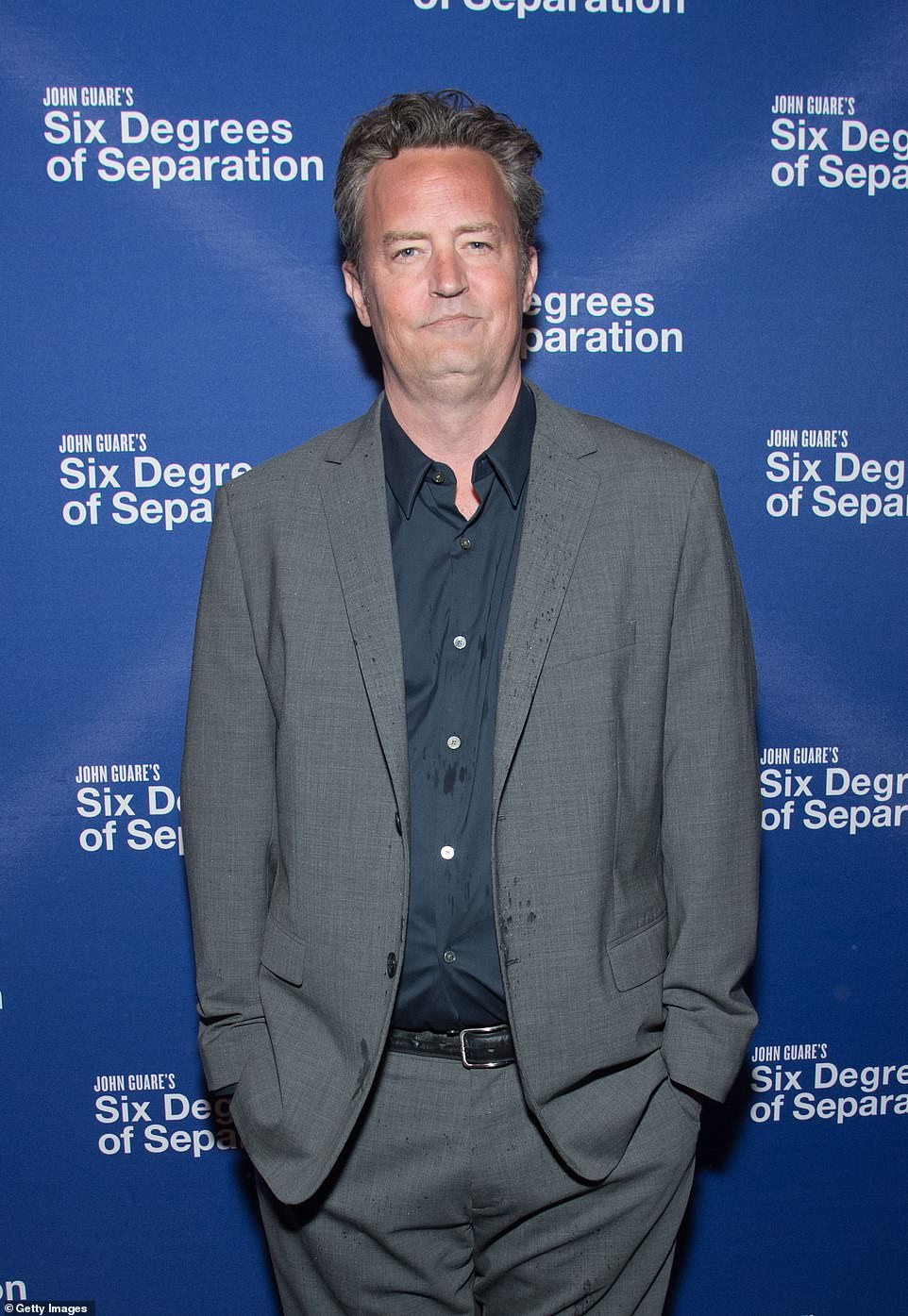 Downsizing: Perry has purchased the modern Pacific Palisades home after putting his Malibu mansion on the market and cutting the price of his Century City condo (pictured 2017) 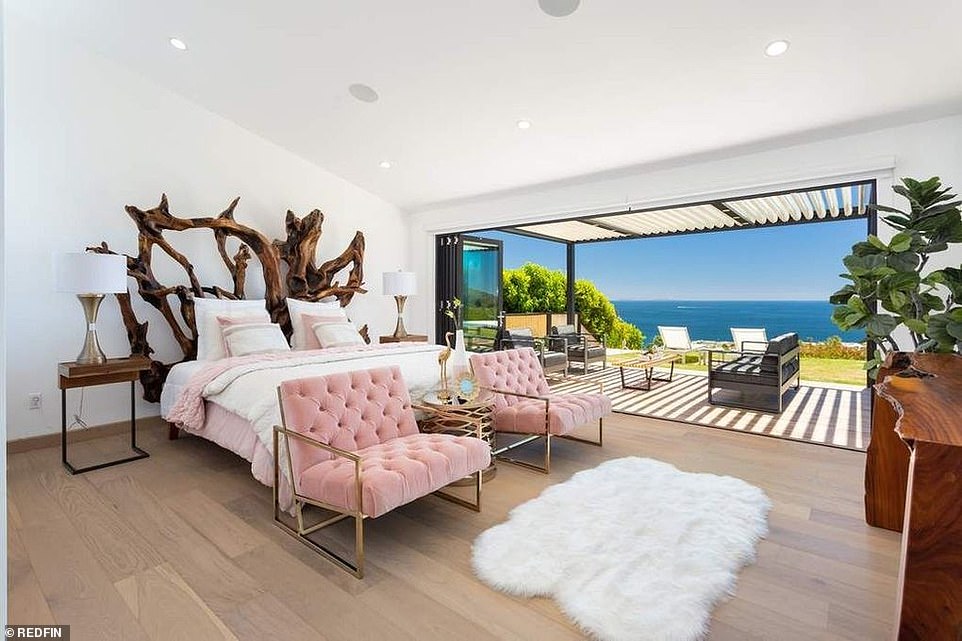 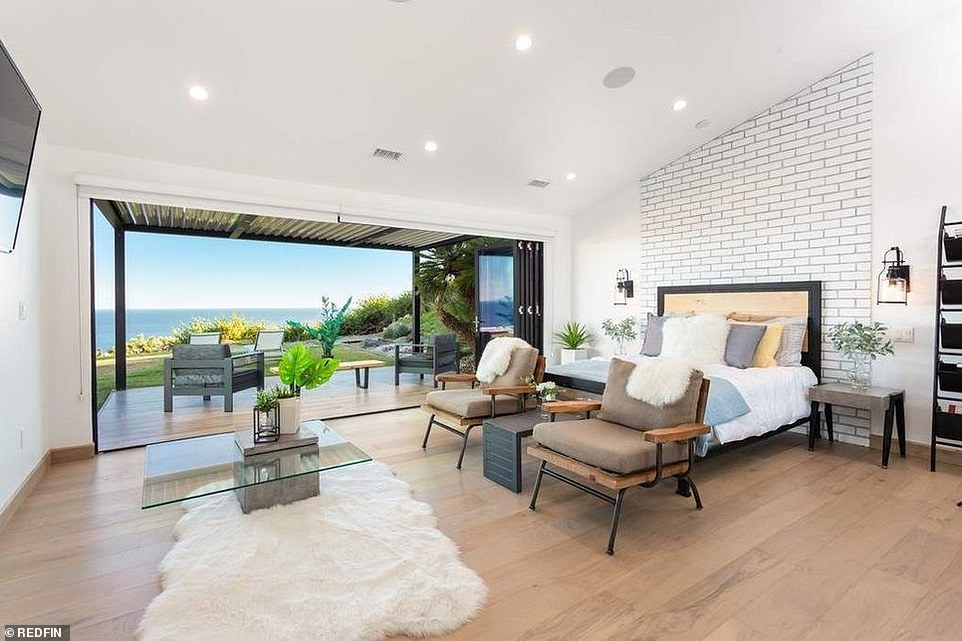 Room with a view: The double master suites feature exquisite views of the Pacific Ocean 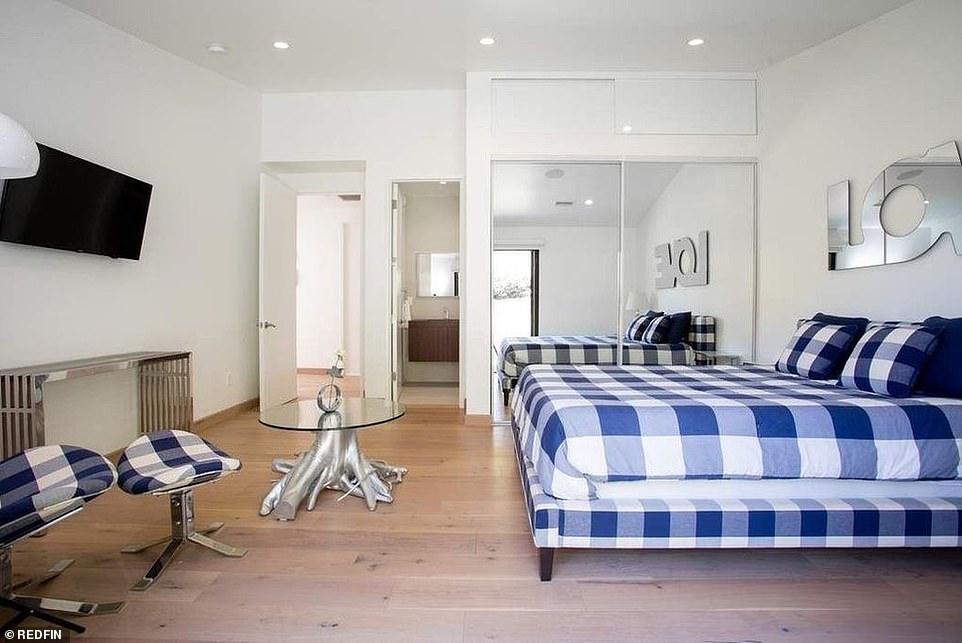 Rise and shine: One of the four bedrooms inside the 3,000 square foot home 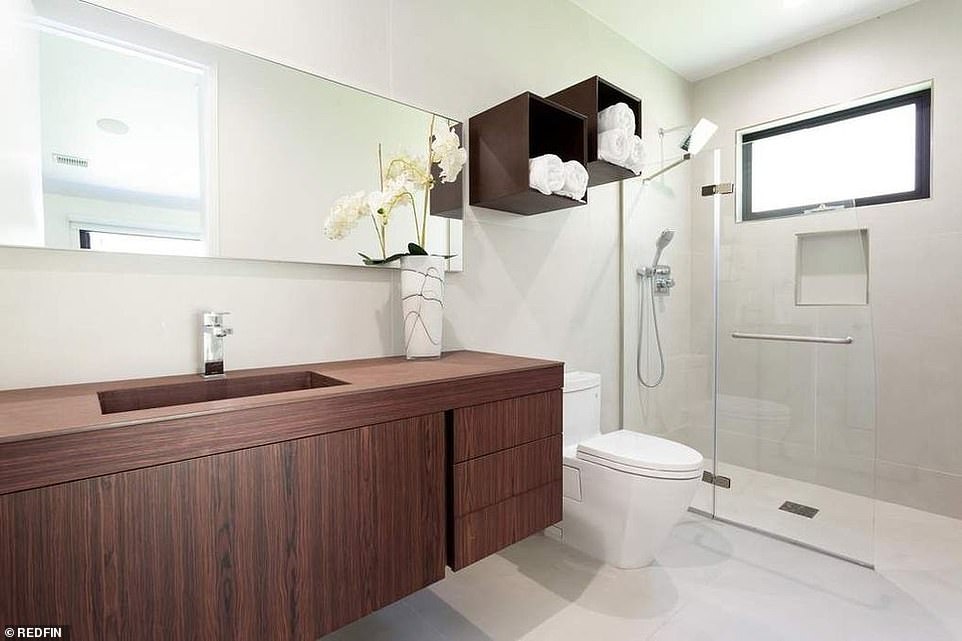 Chic: The home comes with four and a half bathrooms

Adjacent to the kitchen lies the spacious living area with massive door allowing access to the backyard fire pit.

At the edge of the yard lies the raised pool and spa, which are nestled against an incline.

Back inside the home, the four-bedroom home has two master suites with exceptional ocean views. 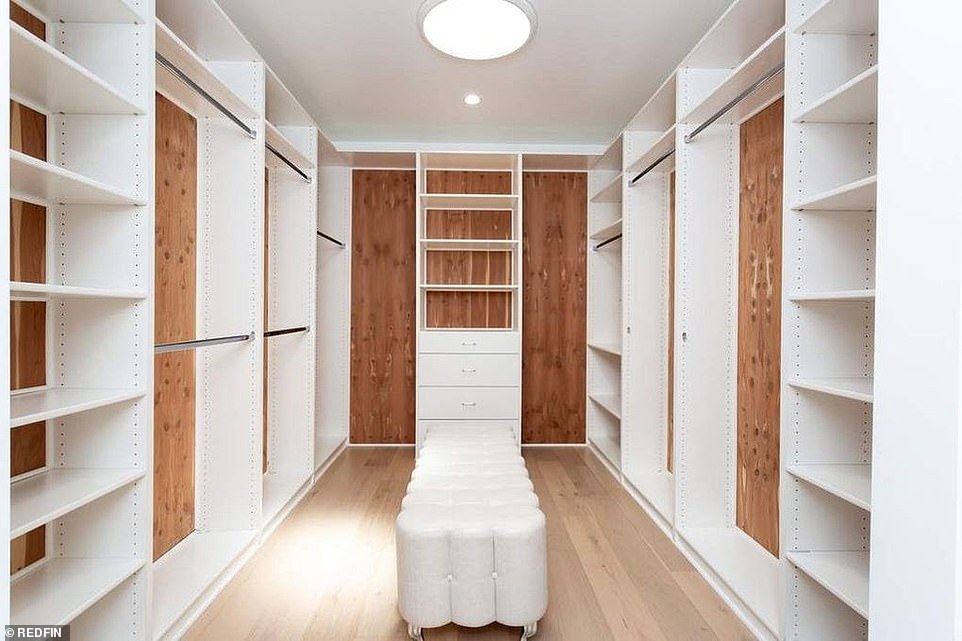 Spacious and splendid: The massive walk-in closet is equipped with an array of shelf space and racks 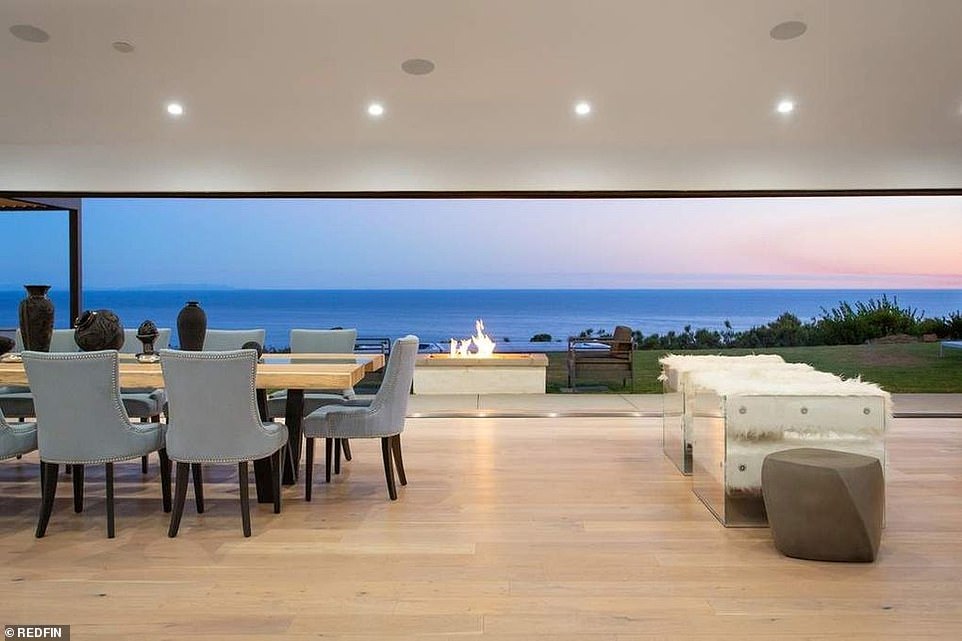 Making waves: The home’s incredible living space opens up to the Pacific Ocean 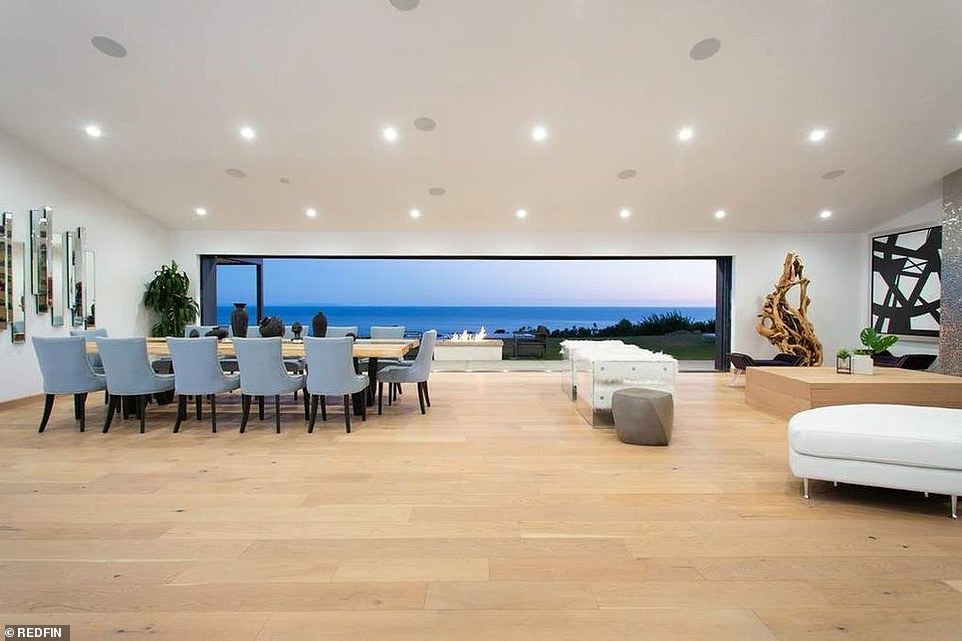 Epic: The open floor plan allows for harmonious flow between the living spaces and kitchen 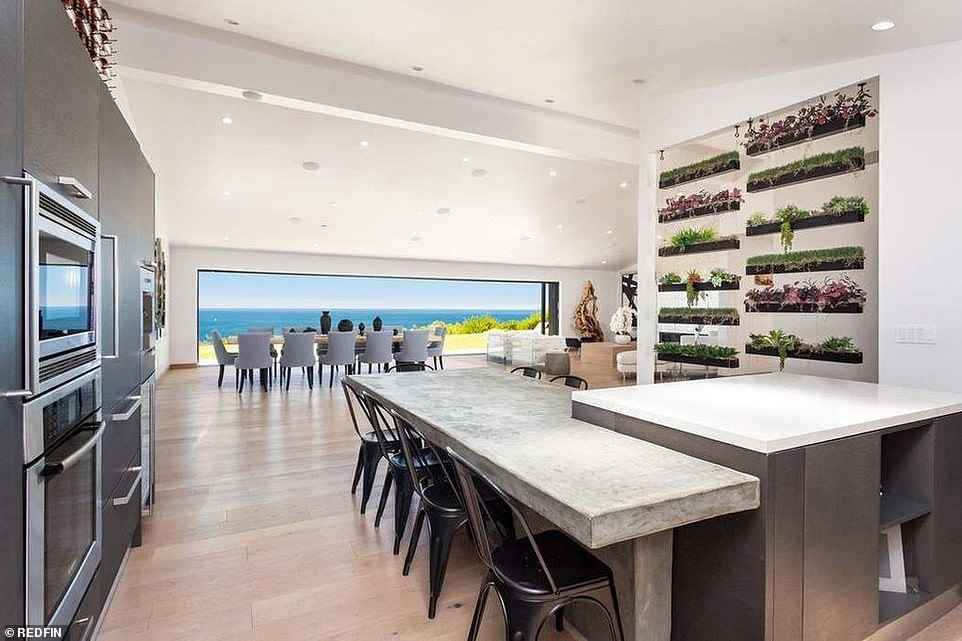 The ultra chic home also offers plenty of security, with the listing describing the house as ‘smart house inside and out’ with an electronic facial recognition entry system.

The sale comes not long after Matthew listed his stunning Malibu home for $14.95 million and slashed the price of his Century City condo.

The four-time Emmy nominee is selling his Malibu property through Million Dollar Listing star Josh Flagg and husband Bobby Boyd, after discreetly purchasing it in 2011 in an off-market deal for $12 million. 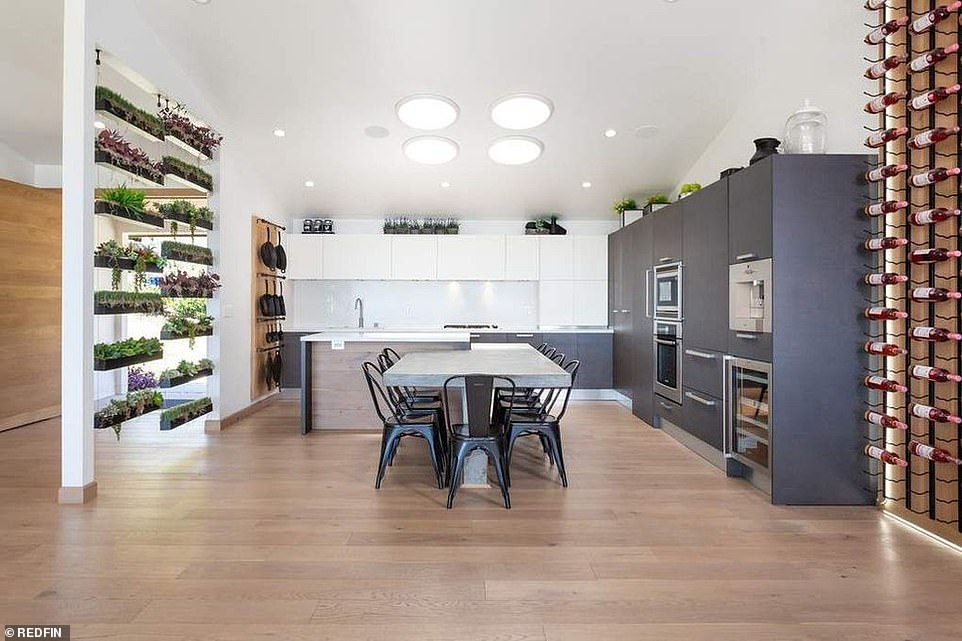 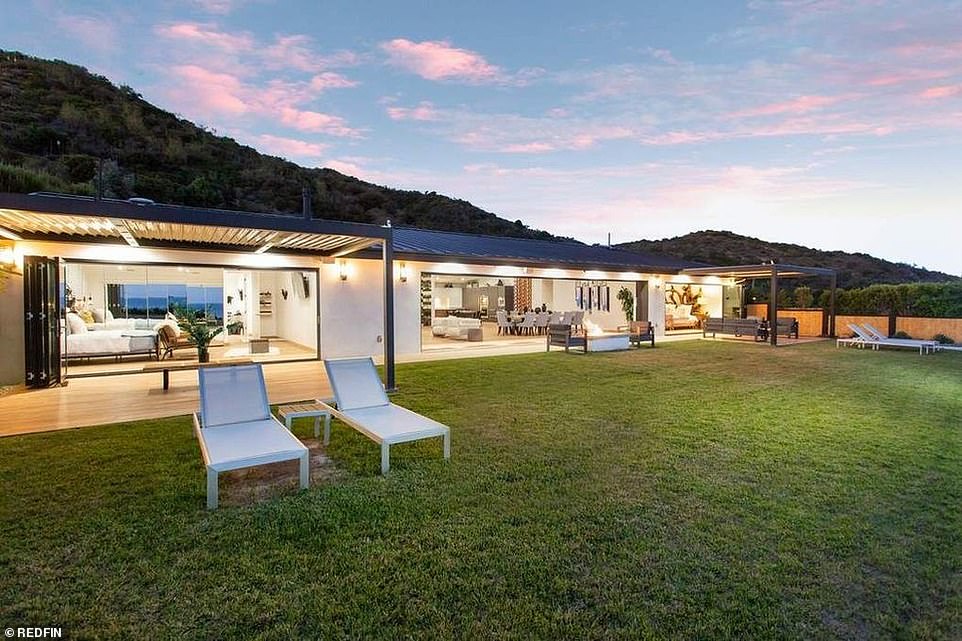 Kicking back: The backyard is accessible to many of the rooms in the house 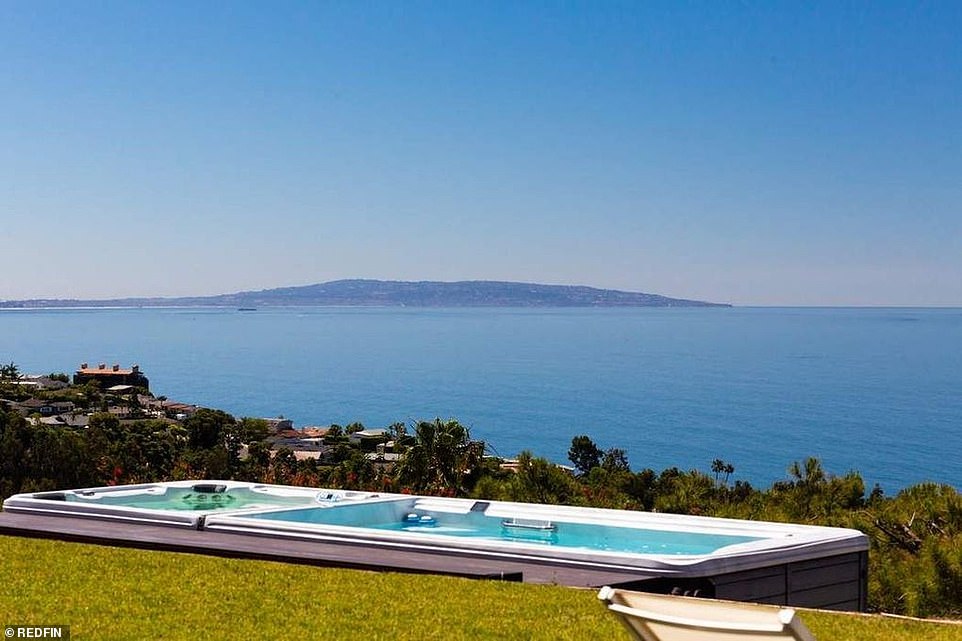 Surf’s up! The raised pool and spa offer impeccable views of the coast

Perry has also cut the price of his Century City condo from an ambitious $35 million to $27 million after having it on the market for nearly a year.

The condo is located on the 40th floor of the uber-upscale apartment The Century, which is adjacent to luxurious Beverly Hills.

The high rise home, listed with Greg Holcomb and Cassandra Petersen of Compass realty company, is described as a ‘mansion in the sky.’ 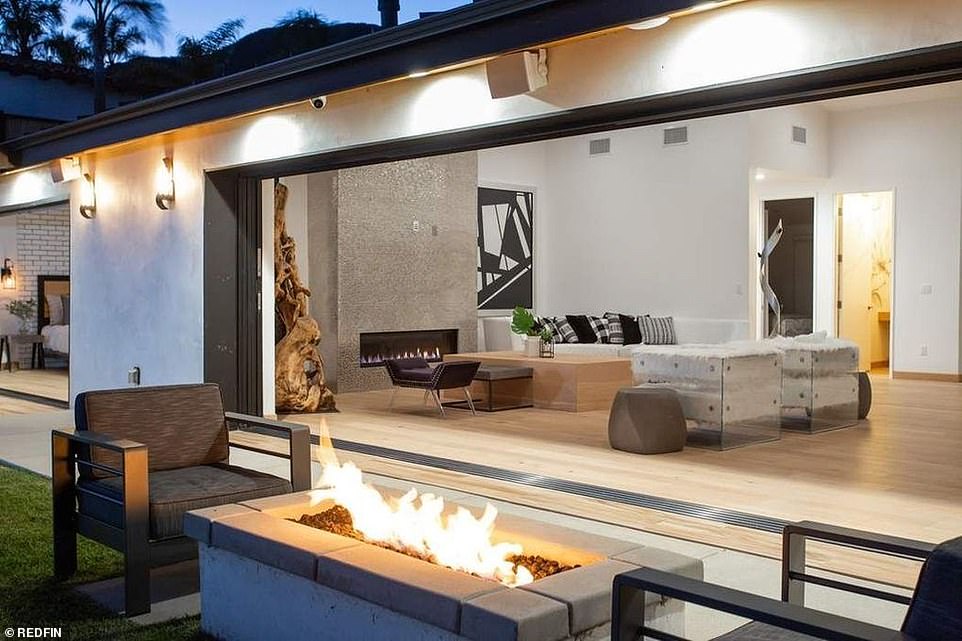 R&R: The home even comes with a fire pit 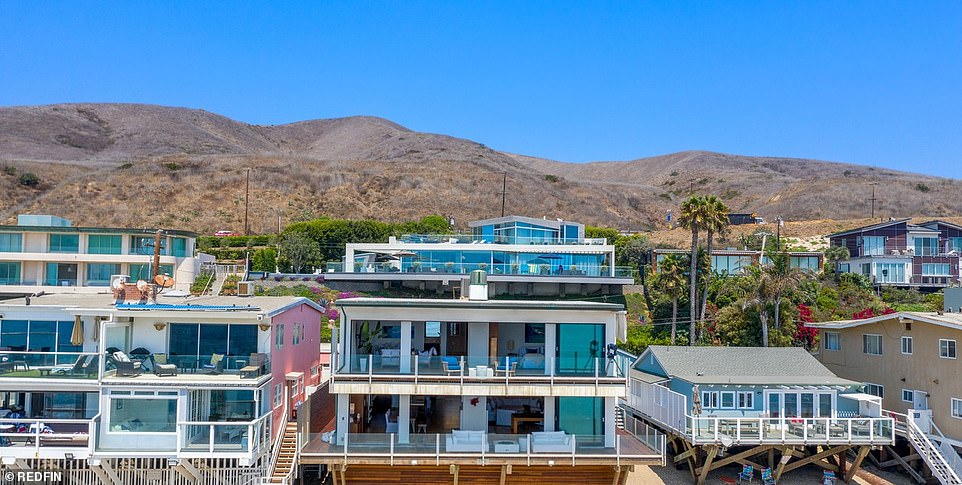 On the market: The sale comes not long after Matthew listed his stunning Malibu home for $14.95 million and slashed the price of his Century City condo