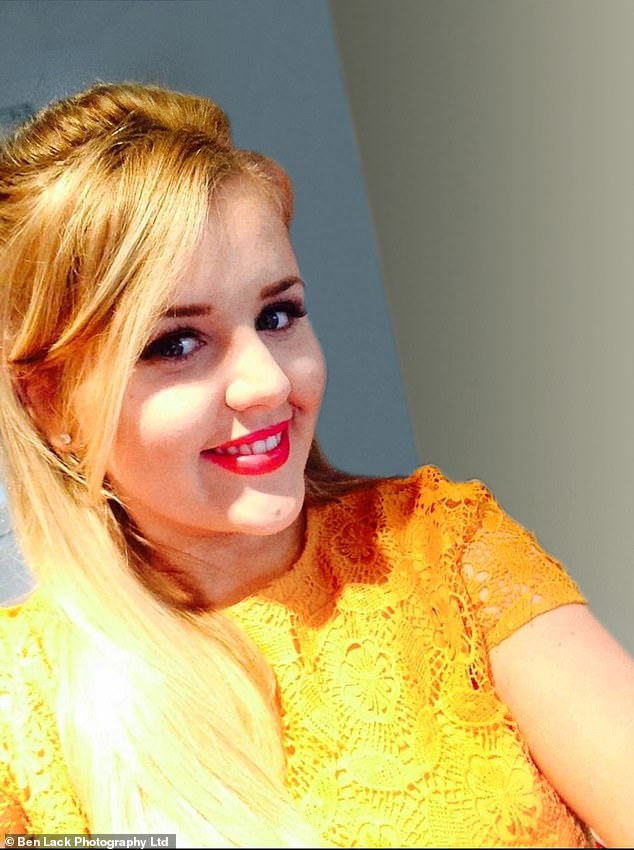 By Alex Ward For The Daily Mail

A police worker used a force computer to find out whether an inmate serving time with her killer brother was an undercover officer.

Naomi Jayne Buckland, 22, acted out of ‘misguided loyalty’ to her brother Nathan, a court heard.

He was in custody accused of killing a man outside a pub in Newton Aycliffe, County Durham, in September 2018.

Miss Buckland had started working as a civilian apprentice with Durham Police in June 2018 and had access to the force’s computer system.

Naomi Jayne Buckland, 22, acted out of ‘misguided loyalty’ to her brother Nathan, a court heard

Sam Faulks, prosecuting, told Durham Crown Court she was asked to check if an inmate in the jail where her brother, then 25, was held in custody was an undercover police officer.

In a phone call to her brother, which was recorded, she said the inmate was not an officer.

Mr Faulks said it had no effect on the outcome of the case involving her brother, who was cleared of murdering Iain Lee but convicted of manslaughter and jailed for eight years following a trial in March 2019.

Mark Styles, defending, said: ‘If there was a case of misguided loyalty to a family member, this was it. As a result she lost her job and good name.’

Buckland, of Newton Aycliffe, admitted unauthorised computer access and was sentenced to 16 months in jail, suspended for two years.