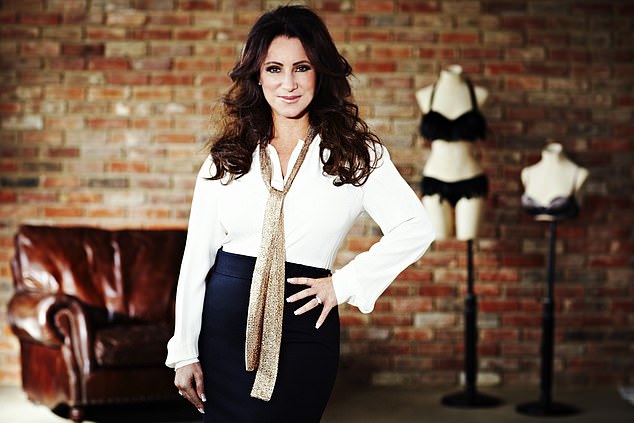 Ann Summers’s boss has threatened its landlords with store closures in a bid to force them to slash rents.

The lingerie chain said it would resort to a controversial insolvency procedure known as a company voluntary arrangement (CVA) to cut its costs if landlords did not agree to reduced rents based on turnover.

The owning family said it had already injected ‘large sums’ of cash ‘to get Ann Summers back on an even footing’.

The firm’s losses spiralled from £3million to £16million in 2018-19, but bosses said its bottom line will improve this year thanks to investment, and more demand for lingerie during lockdown.

Chief executive Jacqueline Gold said: ‘Ultimately, no retailer can afford to run stores unprofitably. It’s a shame we have to threaten a CVA in order to do this, but this is no idle threat.’

The threat to launch a CVA will cause anger as the insolvency procedure is meant to be reserved for companies in serious distress.

This week the British Property Federation (BPF) criticised the way CVAs are being ‘weaponised’ by retailers to slash costs.