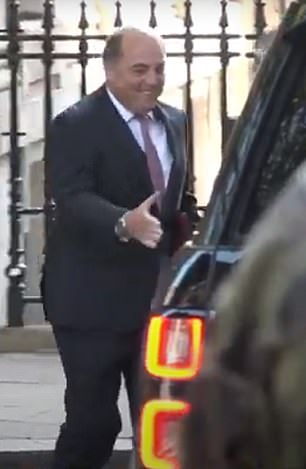 Ben Wallace issued a grovelling apology today after he stopped to shake hands on the way into the first Cabinet meeting after the summer break.

The Defence Secretary admitted he had ‘slipped up’ by warmly greeting a colleague on the way into the Foreign Office – where the session was being held so ministers had more space to socially distance.

Mr Wallace said he recognised the ‘importance’ of obeying the rules and would be ‘extra careful’ in future.

The error came as Boris Johnson gathered his senior team to spell out his desire to get the country back towards ‘normality’ despite the coronavirus crisis.

Maverick No10 chief Dominic Cummings was among those at the meeting this morning, having taken time off for an operation recently. He had ditched his typical scruffy look for a smart suit.

The government is facing a barrage of problems, with children returning to school for the first time since lockdown this week. 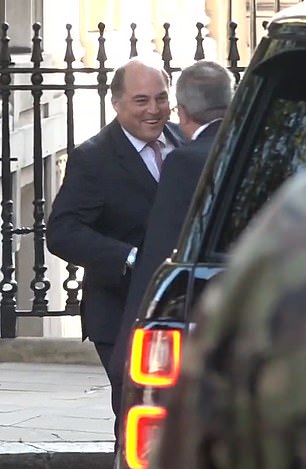 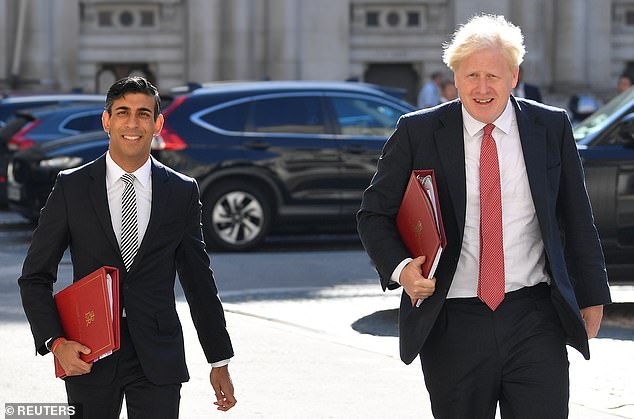 Meanwhile, there is mounting Tory unrest about the handling of the pandemic and the struggle to get workers back in offices, to avert the collapse of town and city centres.

The public finances have been left in tatters by the huge bailouts, but there is fury at briefings suggesting Chancellor Rishi Sunak could raise taxes in the Budget this Autumn.

Experts have warned that efforts to raise revenue now – with one options said to be increasing fuel duty by 5p – could derail any hopes of recovery.

Instead, they suggest the deficit should be allowed to rack up and the books only start being balance in a couple of years. 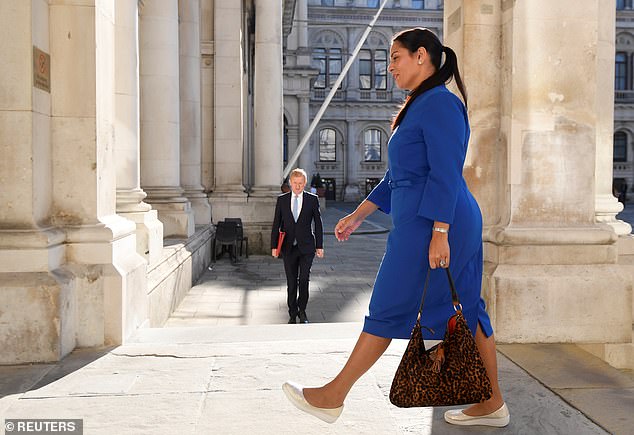 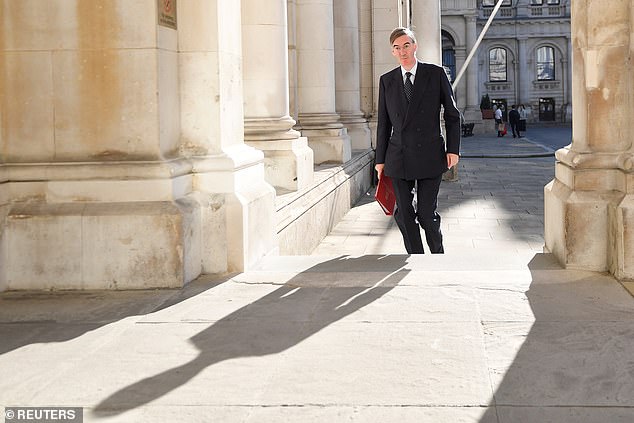 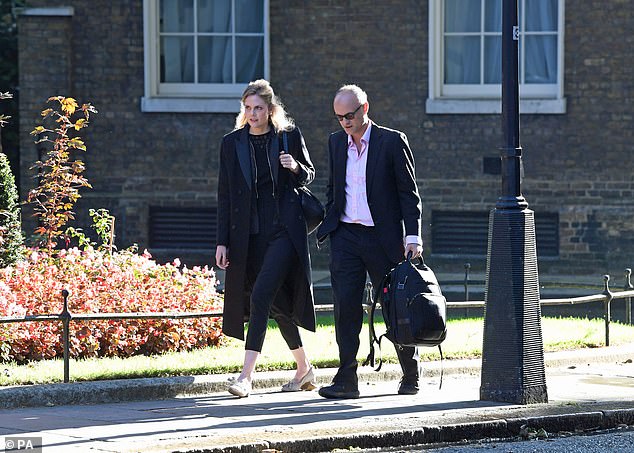 A Government source said the Prime Minister will set out his ‘priorities for the autumn’ during the meeting with ministers this morning as the first lessons of the new school year take place.

‘He wants to gradually get back to more normality, and the return of schools plays a big part in that,’ the source said.

‘As children go back more parents will be freed up to return to work. At the same time, [Mr Johnson] wants to get further down the track to recovery on Covid – getting the test-and-trace regime improved and getting the local lockdown process beefed up, so that we never have to have a return to national lockdown.

‘And you will see a doubling down on the agenda from the election – levelling up opportunity across the country.’

Former Tory leader Sir Iain Duncan Smith called on bosses to ‘show some backbone’ and ‘start getting their people back to work’ now that children are returning to school, adding: ‘If we don’t get this right, the economy will suffer, people will lose their jobs and more people will die.’ Fellow Conservative MP Steve Baker added: ‘The return of schools holds out the hope that parents will start to return to the office. With that, our town centres can be rescued from ruin. The future is bleak indeed if parents stay at home.’