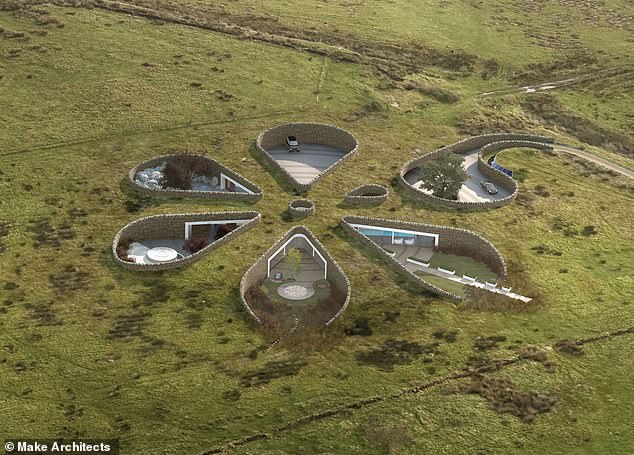 Sky Sports pundit Gary Neville has had to slash the £650,000 asking price of his ‘Teletubbies’ eco-house plot by a quarter, due to a lack of interest.

Neville, 45, dreamt up his £8million futuristic carbon-neutral mansion with its own 130ft wind turbine 10 years ago.

And after a lengthy row with neighbours – who likened it to the children’s TV show Teletubbies, which features characters Tinky-Winky, Dipsy, Laa-Laa and Po – he got the green light to go ahead in 2012.

But the land has sat empty ever since, with the ex-England footballer waving bye-bye to building the dream home in 2017.

Instead Neville put the plot up for sale for £650,000, with buyers also able to emulate his incredible eco-home.

However he has been unable to sell, according to the property website Zoopla, and has now slashed £150,000 off the asking price. 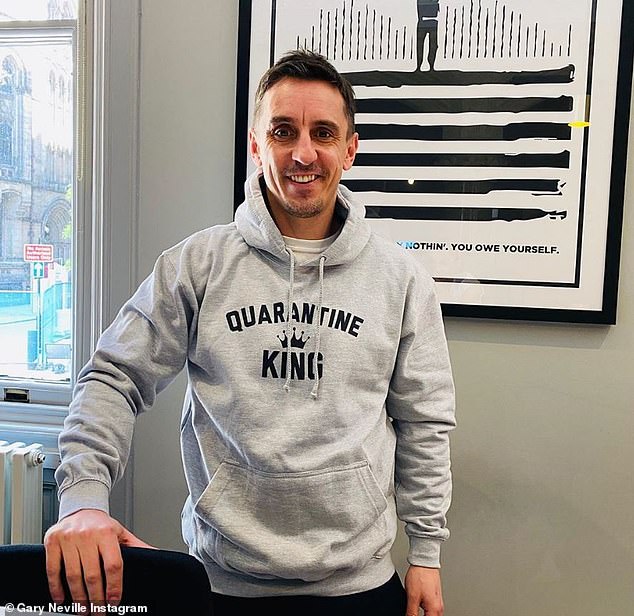 Gary Neville, 45, came up with the dream home ten years ago but it has never been built

The plot, marketed by estate agent Pearson Ferrier, is in the posh Bolton suburb of Harwood, Greater Manchester, near Neville’s home town of Bury.

It is advertised as ‘a substantial development opportunity to create a distinct family home, nestling in a sought after rural setting enjoying privacy and seclusion.

‘The residence will be a significant undertaking harnessing the latest concepts in architectural and environmental design.

‘Extending to 8,000 sq ft with accommodation set over two floors, the house will be set in large gardens and grounds extending to around five acres.

‘The property is close to sought after village settings of Harwood, Edgworth and Bromley Cross. Bolton, Bury and Manchester are within easy reach and the train station at Bromley Cross is a short drive away.’ 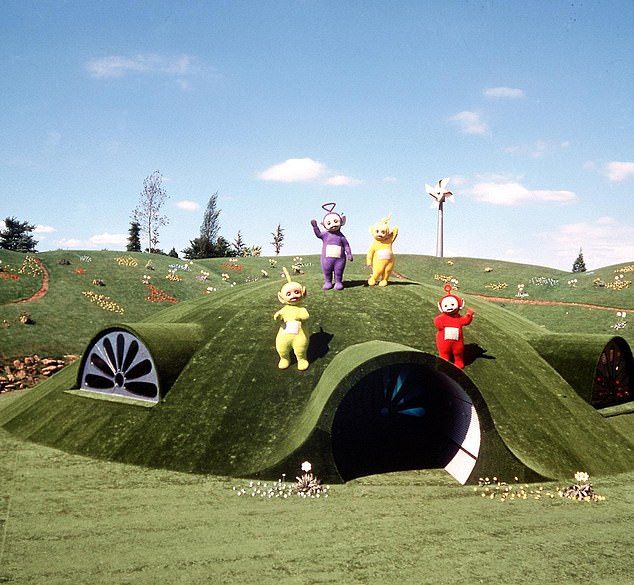 As the former Manchester United captain has carried out enough work on the site, planning permission is still in place.

The house would be built into the ground with a grassy roof fitted with solar panels.

On the downstairs floor there is an open plan kitchen and living room – with a lounge and dining area encorporated.

There are five bedrooms across the two storeys as well as a fitness suite, plant room and double garage for bikes and cars.

Permission for the plans was eventually granted by Bolton Council in 2012, after a fraught planning battle.

Neville and wife Emma Hadfield had spent years crafting plans for their dream house for the couple and their two daughters. 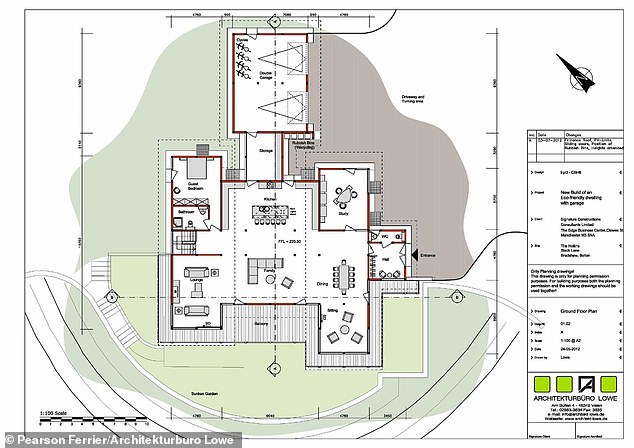 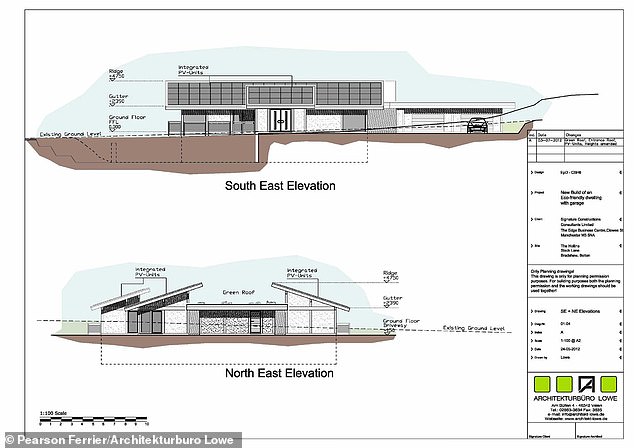 They initially wanted to include an 130 foot wind turbine, however received vigorous opposition from neighbours who christened it the Teletubbies house.

Similarities were drawn to Neville’s plans which were intended to blend seamlessly into the moorland.

The right-back eventually won planning permission after ditching the turbine.

But he backed off on plans out of fear of ‘alienating’ his neighbours.

And it seems he is struggling to persuade prospective buyers to take it on, as the land is still for sale.

Neville – who made 602 appearances for Manchester United and won 85 England caps – is known for his green credentials.

He helped stage a game between the Red Devils and the ‘greenest’ club in football, Forest Green Rovers, who have an organic pitch, 180 solar panels and a solar-powered grass-cutter.

Neville is now a well-known pundit and commentator on Sky Sports and travels to London by train to cut down on his emissions.

He won the Premier League eight times, the FA Cup three times and the Champions League in a stellar career.