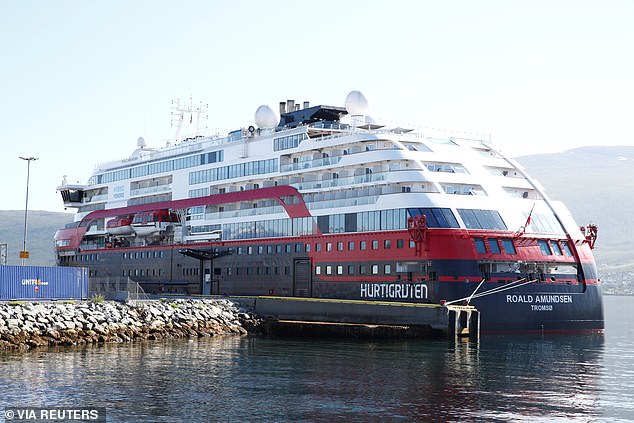 Tom Cruise has reportedly hired a £500,000 cruise ship for the cast and crew of his upcoming film Mission: Impossible 7 in a bid to prevent more coronavirus delays.

Production for the action movie, which will see the actor, 58, reprise his role as IMF agent Ethan Hunt, resumed in London in July after a five-month pause due to the pandemic.

Sources have claimed the screen star has rented the Hurtigruten watercraft for filming in Norway as he is ‘determined’ to avoid further set-backs on the franchise, which is set for release in November 2021.

Thinking ahead: Tom Cruise has reportedly hired a £500K ship for the cast and crew of his film Mission: Impossible 7 (photo of Norweigan Hurtigruten cruise liner MS Roald Amundsen)

An insider said: ‘They are terrified of further delays. Tom is determined not to see any more hold-ups.

‘The studio believes it will keep everyone safe and get this shoot wrapped up’, they added to The Sun.

While it is unclear which Hurtigruten model the crew are staying on, the brand’s collection includes MS Kong Harald, MS Vesterålen and MS Roald Amundsen – the world’s first cruise ship propelled partially by battery power. Up and running: Production for the action movie, which will see the actor, 58, reprise his role as Ethan Hunt, resumed in London in July after a five-month pause (pictured in the 2018 movie) 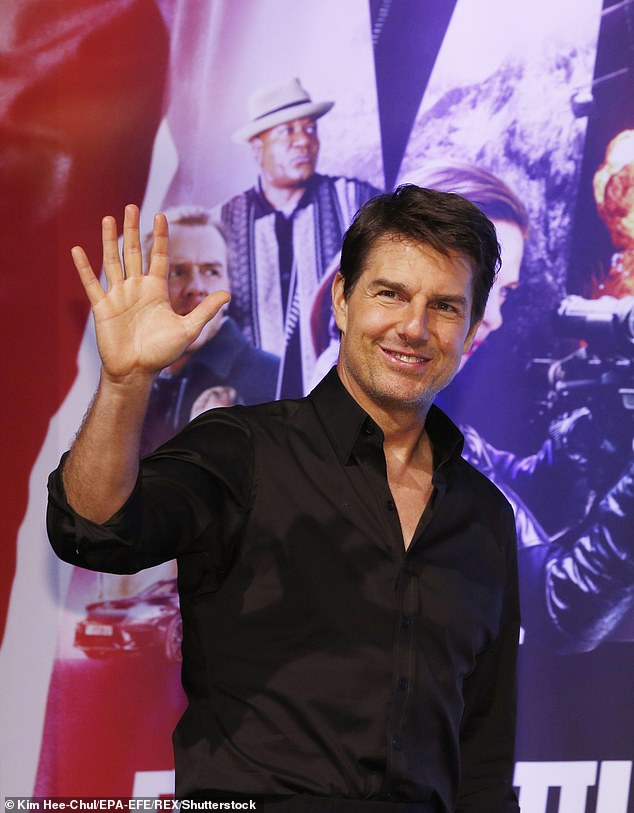 ‘He’s determined’: Sources have claimed the screen star has rented the Hurtigruten watercraft for filming in Norway to avoid further set-backs on the franchise, which is set for release in November 2021 (pictured in 2018)

The latest hybrid expedition cruise ship can take 500 passengers and is designed to sail in harsh climate waters.

Following a COVID-19 outbreak on the MS Roald Amundsen last monyh, the ship’s owner halted all cruises and Norway closed its ports to cruise ships for two weeks.

The Norwegian Institute of Public Health said that during its two journeys in July, a total of 37 crew members and 16 passengers have tested positive. The passengers all registered as living in Norway.

‘The preliminary results now show that there are a total of 53 people with confirmed infection on these two voyages; 37 among the crew and 16 passengers,’ the Norwegian Institute of Public Health said. 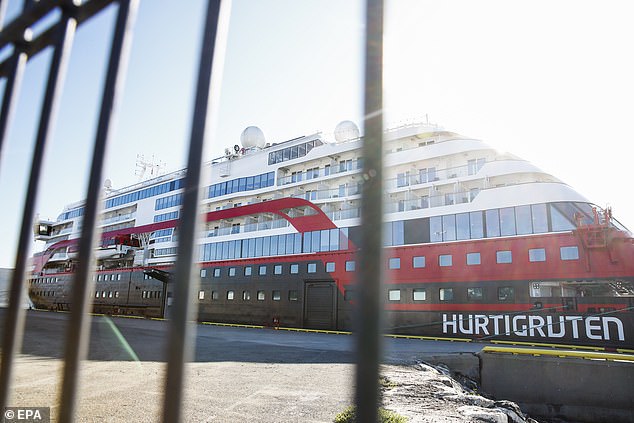 Impressive: While it is unclear which model the crew are staying on, the brand’s collection includes the MS Roald Amundsen – the first cruise ship propelled partially by battery power

The cruise liner often acts like a local ferry, travelling from port to port along Norway’s west coast. Some passengers disembarked along the route and authorities fear they may have spread the virus to local communities.

It was recently claimed that Tom was ‘exempt from Norway’s quarantine rules’ as he  restart filming in the Scandinavian country.

The media personality revealed how ‘excited’ he was to start shooting the latest instalment of the franchise in a phone call with Norway’s Minister of Culture Abid Raja.

Speaking about his return, he said: ‘It’s a gorgeous country, I can’t wait to get back there. I’m very excited, as is the whole crew, about coming back.’ 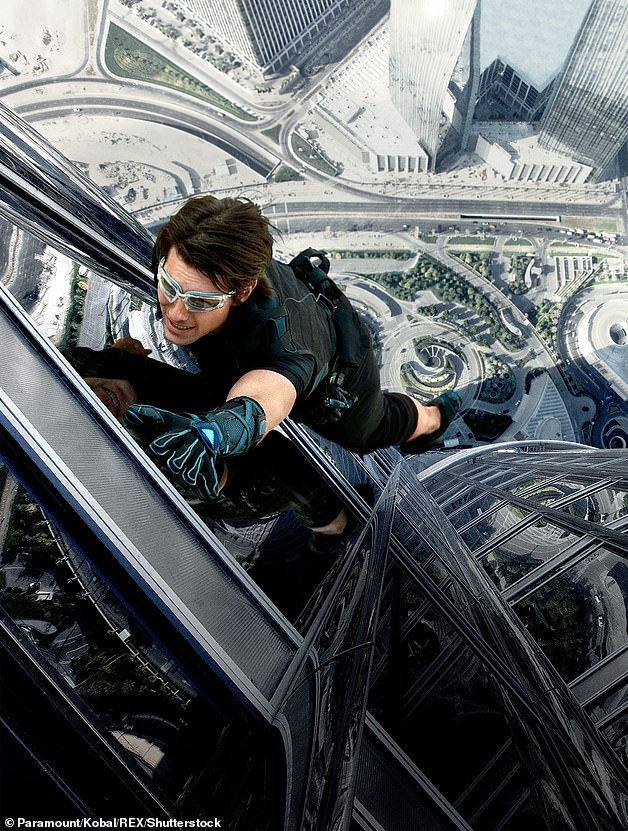 Upcoming: The films focus on agent Ethan, played by Tom, and will be directed by Christopher McQuarrie (pictured 2011)

During the call, the minister told how Norway is ‘looking forward to having [Tom] back’ and insisted how the Hollywood star and crew are allowed to shoot in the country without having to quarantine at home first, Norwegian publication VG reported.

However, cast and crew had to pass two tests for coronavirus within 48 hours of landing in Norway and a series of daily rigorous health checks were in place.

Abid added that the film production team wouldn’t not have contact with anyone that is not part of the set.

It is thanks to a scheme allowing film productions that receive grants from the Norwegian Film Institute to shoot in the country without quarantine, the minister told VG.

Norway has provided the backdrop for the famous scene in Mission: Impossible – Fallout where Ethan hangs off the edge of Pulpit Rock known as Preikestolen.

The epic scene shows Ethan scaling the cliff face which boasts a 604-metre drop into the Lysefjorden. 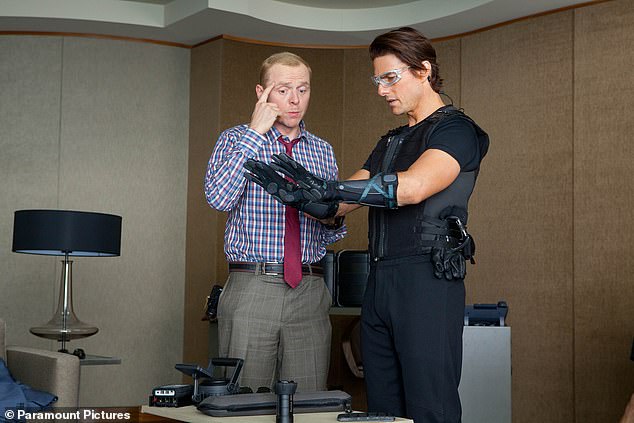