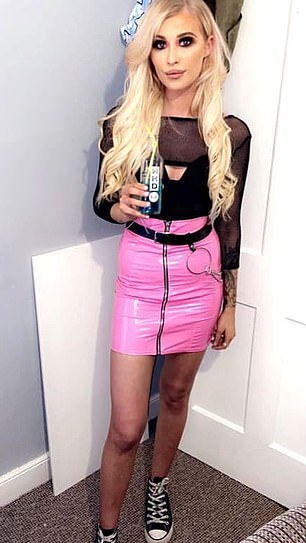 Tragedy as British mother, 23, is found dead in her Ibiza hotel room by devastated sister after dying in sleep during family trip

By Rory Tingle For Mailonline

Amy Connor, 23, was staying at the Ibiza Rockets Hotel in the resort of San Antonio, where her body was found by her sibling, Toni, 26

A British mother has been found dead in her Ibiza hotel room by her devastated sister after dying in her sleep during a family trip.

Amy Connor, 23, was staying at the Ibiza Rockets Hotel in the resort of San Antonio, where her body was found by her sibling, Toni, 26, and cousin, Alison.

The sisters, from Coleraine in Northern Ireland, had been sunbathing before going back to their room to rest on August 20.

Toni told Belfast Live: ‘We had been down to the pool and then came back up to the room for a while, so Amy got into the shower and then got into bed.

‘I went and sat out on the balcony and ate some crisps and chilled and when I came back in, she was still in the bed.

‘It was so surreal, it didn’t make sense. It was just such a shock.’

Toni, who is in her second year studying journalism at Belfast University, praised the staff at the hotel for their ‘gob-smacking generosity in our time of need’.

And describing the reaction of friends, she said: ‘It’s no exaggeration when I say I have had over 1,000 messages sent to me just on Facebook, there have been bunches of flowers and cards and everything sent to the house, people have been so generous.’

She called Amy ‘friendly and outgoing’ and said her sister was ‘the kind of person if you met her once you’d definitely remember her.’ 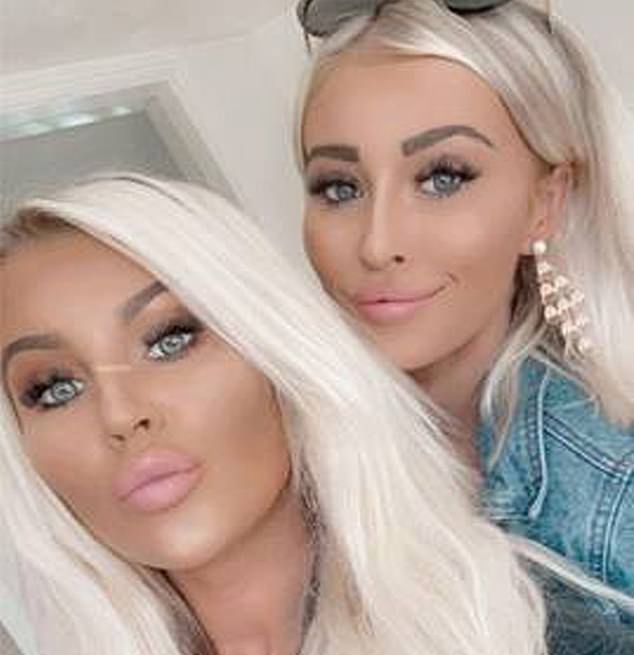 Spanish police said they would not comment on what caused her death until an autopsy had gone ahead.

As well as her daughter, Kaliyah, Amy left behind three siblings and her parents, Carol and Arthur.

Toni earlier paid a tribute to her sister on Facebook, writing: ‘I don’t understand how life just goes on.’

Her mother Carol wrote: ‘My baby girl… love you loads.’

Hundreds of tributes also poured in from Amy’s friends, including one who wrote: ‘I knew Amy as a wee teenager who used to come into my place of work at the time in Coleraine and she was always such a wee ball of energy.’

Another said: ‘My heart is breaking for yous all no words will ever help but I believe your baby girl Amy will give yous all the strength to cope in the long difficult road ahead! Fly high with the angels Amy Connor.’

A third friend wrote: ‘Amy, you were most beautiful soul.  Honestly I’m so shocked that you have gone to heaven.

‘Please look over your family. You will be sorely missed by all of us, my heart breaks for you all.’ 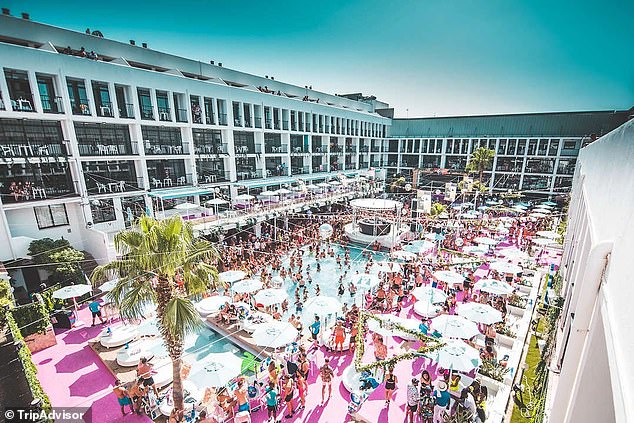