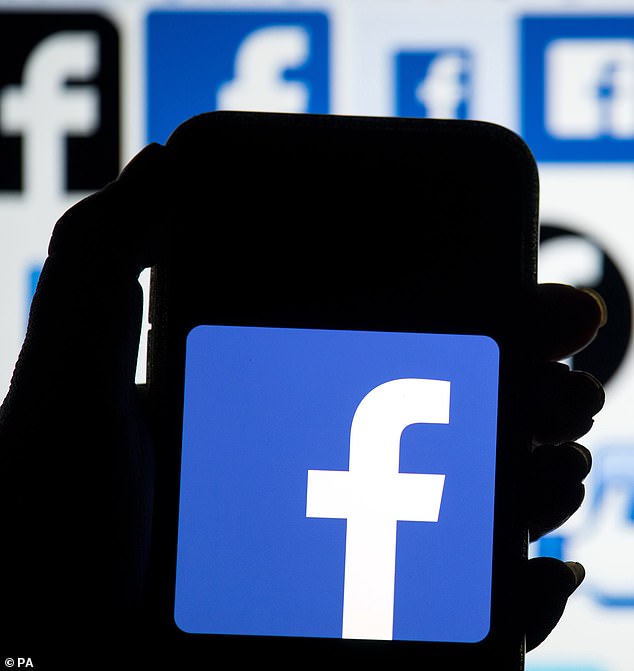 Facebook said its investigation found links to the Russian Internet Research Agency (IRA), which was previously linked to election interference on Facebook during the 2016 US presidential election.

IRA-linked Twitter accounts have previously been accused of trying to influence the 2016 EU referendum.

CNN reported that the latest action was taken by the social network after a tip from the FBI.

The information published relating to the UK was reportedly savage in its attacks on Mr Johnson, labelling him a ‘far-Right, plutocratic, racist spiv’. 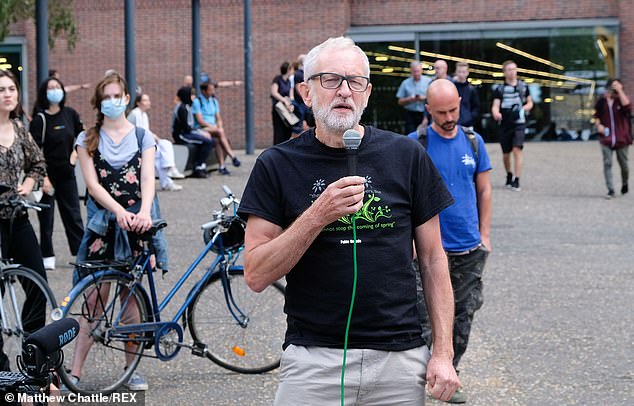 The network also promoted a negative story about Mr Rees-Mogg’s investment firm as it sought to try to influence UK democracy.

Facebook said 13 accounts and two pages were removed for violating the site’s policy against foreign interference – ‘co-ordinated inauthentic behaviour on behalf of a foreign entity’.

Facebook said the network had achieved little reach on the platform when it was taken down.

‘This network was in the early stages of building its audience, primarily on the left of the political spectrum, and saw nearly no engagement on Facebook before we removed it,’ the social media giant said in its August Co-ordinated Inauthentic Behaviour Report.

‘The people behind this network posted about global news and current events relevant to the countries and left-leaning communities they targeted, including social and racial justice in the US and UK, Nato and EU politics; alleged Western war crimes and corruption; environmental issues; the founder of Wikileaks; tensions between Israel and Palestine; the coronavirus pandemic; criticism of fracking; French influence in Africa; the Biden-Harris campaign; QAnon; President Trump and his policies; and the US military policies in Africa.’

According to Facebook’s report, the network had around 14,000 accounts following one or more of its pages, and the English language page had ‘a little over 200 followers’.

It said around 480 US dollars (£360) had been spent on Facebook advertising, paid for predominantly in US dollars.

The network had also attempted to gain political advertising authorisation to run such adverts in the United States.

Alongside Facebook, Twitter said it had suspended five accounts for ‘platform manipulation’, which it said it could ‘reliably attribute to Russian state actors’.

‘Regardless of the low-level impact in this case, governments around the world must stop these practices,’ Twitter said.

‘They’re anti-democratic. Attempts to manipulate our service to undermine democracy – by both foreign and domestic actors – will be met with strict enforcement of our policies.’