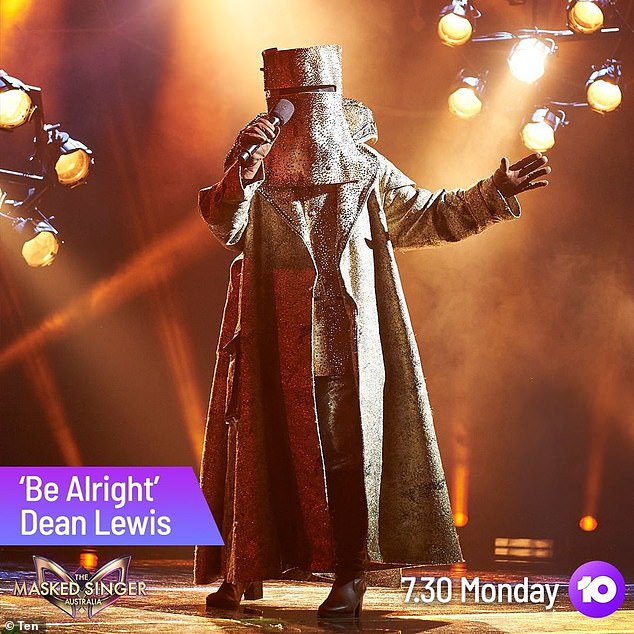 The Masked Singer SPOILER: The Bushranger’s identity is revealed through Wikipedia editing blunder… and it’s NOT Jessica Mauboy

The identity of The Masked Singer’s Bushranger may have been revealed through an editing blunder on Wikipedia.

While the majority of viewers have suspected that the Bushranger is pop star Jessica Mauboy, a mistake on Wikipedia tells a different story.

In a screenshot taken by reality TV superfan Torin Chen, the Wikipedia page of singer and actress Bonnie Anderson reveals that she is in fact the Bushranger.

REVEALED: The identity of the Bushranger on The Masked Singer Australia has been exposed through an editing blunder on Wikipedia

However, the sentence was swiftly removed from the page on Tuesday night after the Kitten was revealed to be comedian Julia Morris.

Bonnie rose to fame on Australia’s Got Talent in 2007 when she was just 12.

She later moved into acting by joining the cast of Neighbours in 2018, playing the character of Bea Nilsson.

Last year, she briefly appeared on Britain’s Got Talent: The Champions. 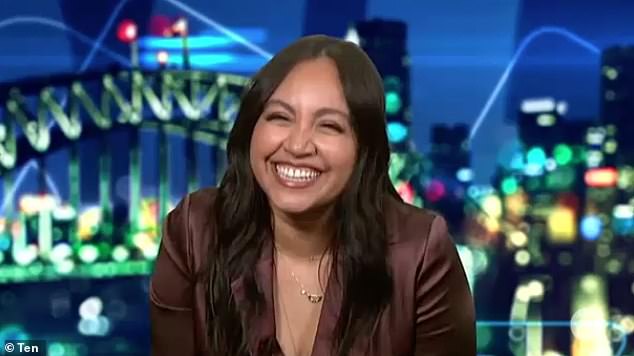 It’s not me! Many viewers had suspected the Bushranger to be Jessica Mauboy (pictured)

Her powerful, husky vocals are similar to Jessica Mauboy’s, which may be why viewers suspect that the Bushranger is the Sapphires star.

Earlier this week, Julia Morris’ identity as the Kitten was accidentally revealed.

He made the blunder when asked if he was told who he was designing the elaborate costumes for by Deborah Knight on Channel Nine’s radio show 2GB 873. 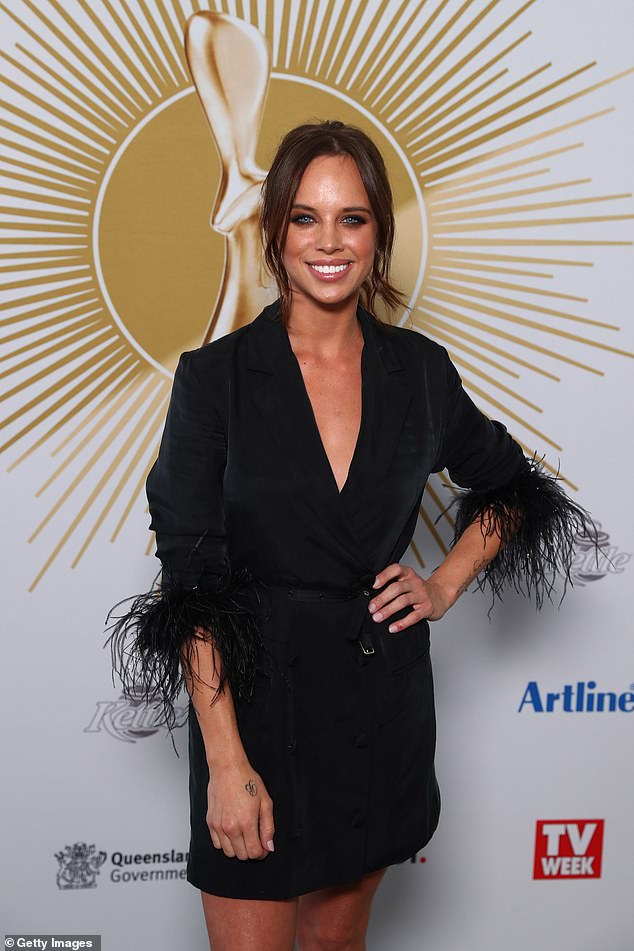 Star: Bonnie is best known for her singing career and her role on Neighbours

‘Ah, yeah, yeah it was Julia Morris. And didn’t she make the most amazing pink kitten? She was just so fabulous in that costume,’ Chappel said on the show.

Listeners on the radio show were quick to note Tim’s slip of the tongue, with one tweeting: ‘Just had costume designer Tim Chappel confirm the identity of kitten on @2GB873 10 wont be happy.’

While the radio clip has now been removed, Tim’s answer confirms the guesses of avid viewers, who have made the star’s name trend on Twitter. 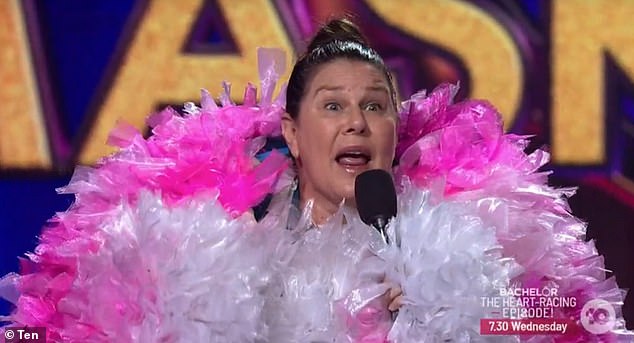 Surprise: Earlier this week, Julia Morris’ identity as the Kitten was accidentally revealed