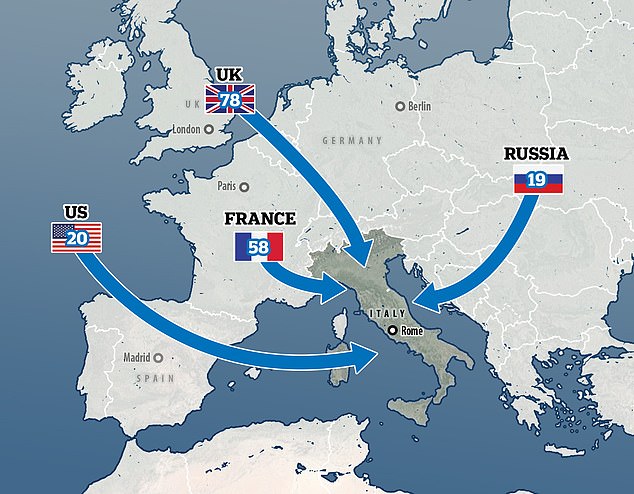 Britain’s super-rich are leading a global exodus of elites abandoning their home nations to move to Italy for its huge tax breaks.

Under the policy, anyone who has not lived in Italy for nine out of the past ten years can apply to pay a €100,000 annual flat tax on all income generated outside the country.

The tax includes inheritance payments and money brought into Italy from overseas and can even be extended to family members for an additional charge of €25,000 per person annually.

Britons are leading the charge to take advantage of the scheme, with 78 leaving the UK for Italy since the tax break was introduced in 2017.

This is more than any other nation, with France second at 58, the US losing 20 and Russia losing 19. In total, 784 ‘high worth’ individuals have put down roots in Italy since the policy was introduced.

There are fears that Chancellor Rishi Sunak’s planned tax rises could lead to a surge in Britons fleeing to Italy.

Rishi Sunak gave a stark warning yesterday that tax rises are in the pipeline and Boris Johnson said things are about to get ‘tougher’ as they desperately tried to reassure angry Tories.

A £30billion tax raid on the wealthy is being planned to help pay for the massive cost of coronavirus, it has been claimed. 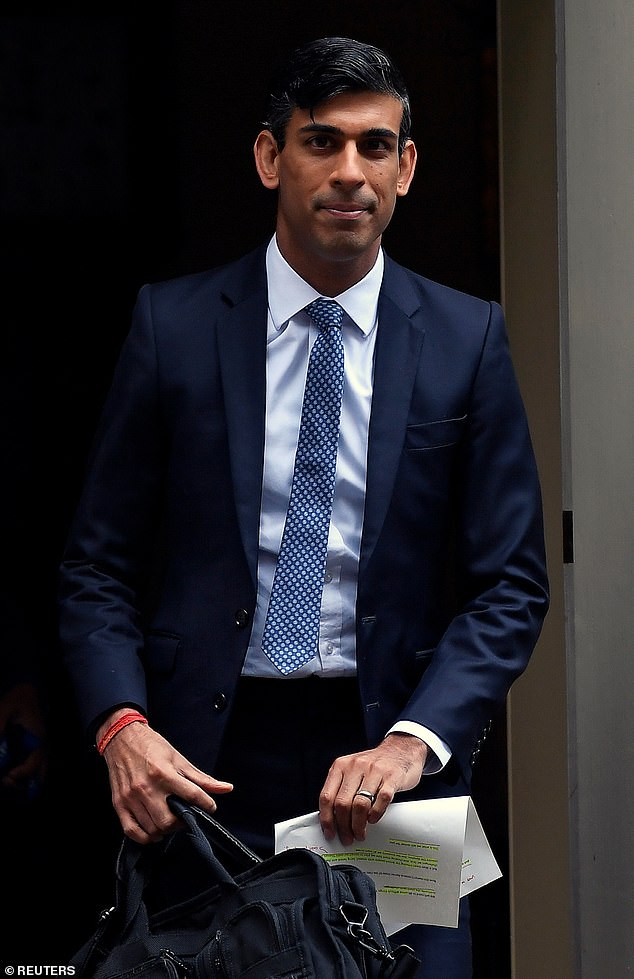 A £30billion tax raid on the wealthy is being planned to help pay for the massive cost of coronavirus, it has been claimed

Treasury officials are said to be drawing up plans to target the better off, businesses and pensions to plug the gap in the nation’s finances.

Capital gains tax and corporation tax would both be raised in proposals reportedly set to play a central part of Mr Sunak’s Budget in November.

It is feared that the move to Italy could entice those who want to avoid the Chancellor’s tax hike.

Italian naive Davide Serra is one of those who took advantage of the scheme. He was living in Britain but the Algebris Investments founder decided to move back to Italy because of fears over Brexit and to take advantage of the tax break.

He is a close friend of Matteo Renzi, the Italian prime minister who drew up the tax law., even giving him a job at his firm after he left office.

Sergio Rizzo, deputy editor of La Repubblica, which revealed the details, said: ‘There’s a kind of discount war going on. It’s quite strange. The rule transforms the country into a type of tax haven. There was even one person who took advantage of it who came from the Cayman Islands.’

Blacktower Group, a company providing wealth management advice, told the Times that it was no coincidence that Italy had introduced the tax break amid Brexit and a tightening of UK tax rules. 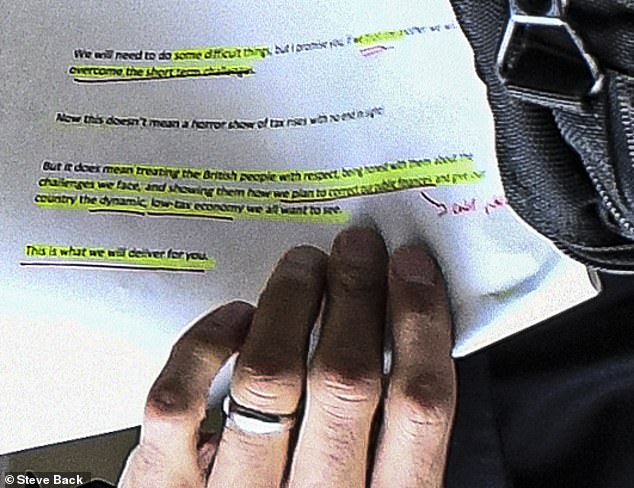 Roberto Ciccioli, who provides tax advice for wealthy individuals, said he expected the new rules to pay dividends for Italy over the next few years.

He also suggested that the rules helped to attract top footballers from the Premier League, including Romelu Lukaku, Ashley Young and Christian Eriksen, who all moved to Inter Milan from English clubs.

Cristiano Ronaldo is also thought to have been attracted to Juventus by the tax break, ahead of his move to Turin from Madrid.