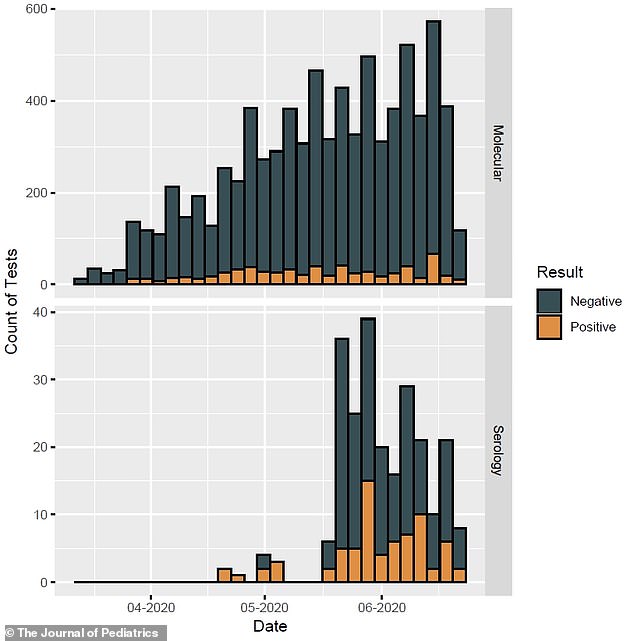 Children can have the coronavirus AND antibodies that fight the infection in their bodies at the SAME TIME, study finds – raising questions about how long they stay contagious as schools reopen

Children can be infected with the novel coronavirus, but have antibodies against the disease in their blood at the same time, a new study suggests.

Researchers found that 15 percent of pediatric patients had the virus and a built up immune response simultaneously.

Younger patients also took twice as long as to clear the coronavirus from their systems than patients in their teens and early 20s.

The team, from Children’s National Hospital, in Washington, DC, says the findings still leave many questions unanswered such as how long children are infectious for and and at what point do they start making antibodies that work against COVID-19. 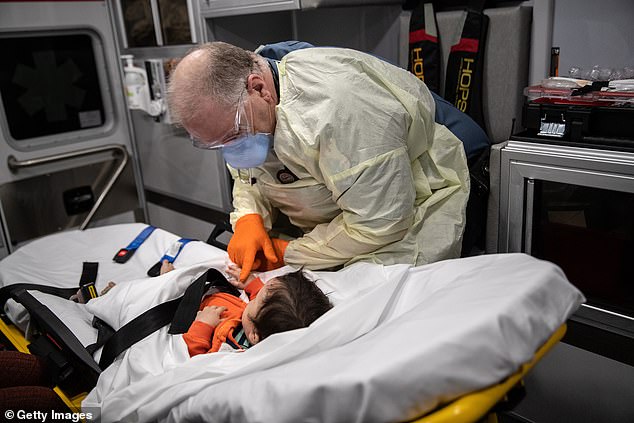 Patients between ages six and 15 took nearly twice as long time to clear the virus than patients aged 16 to 22. Pictured: Paramedic Randy Lilly sits with a 10-month-old boy with fever while riding by ambulance to Stamford Hospital in Stamford, Connecticut, April 4

‘We wanted to see what is going on in our patient population,’ lead author Dr Burak Bahar, director of Laboratory Informatics at Children’s National, told DailyMail.com.

‘Is there a correlation between clearing of the virus and antibodies appearing? We wanted to see a timeline.’

For the study, published in the Journal of Pediatrics, the team looked at more than 6,300 children who tested positive for COVID-19 and 215 children who underwent antibody testing.

All of them were patients at Children’s National between March 13 and June 21.

Out of the 215 patients, 33 co-tested for both SARS-CoV-2 and antibodies during  their illness.

Researchers found that patients between ages six and 15 took nearly twice as long time to clear the virus than patients aged 16 to 22.

What’s more, females in the younger patient group took much longer – about 44 days – to clear the virus compared to 25.5 days for males in the same age group.

There are two main types of antibodies. IgM antibodies are made by the body a few days after infection while IgG antibodies produced in the late stages of infection and may remain for up to months and possibly years after a person has recovered. 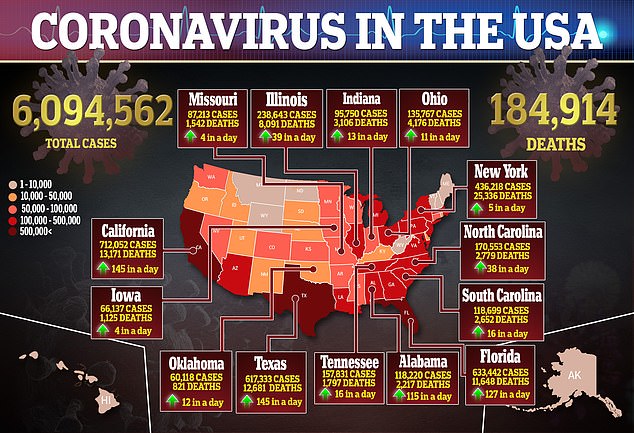 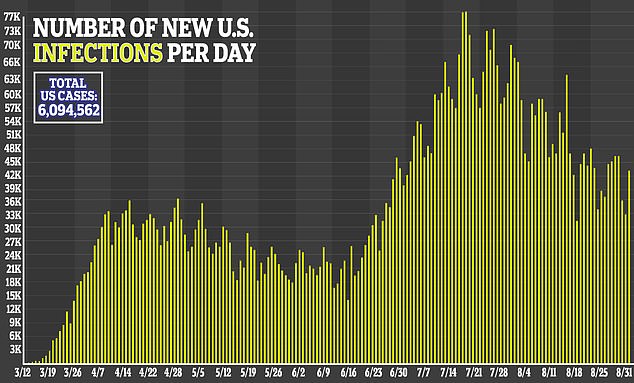 ‘Our general medical knowledge is once you detect antibodies, you won’t detect the virus anymore,’ Buhar said.

‘But in COVID-19, we do see cases of both types of antibodies in some patients, so this was an interesting to us.’

Antibodies tended to appear after about 18 days while it took about 25 days for testing positive for the virus to testing negative.

Bahar says the next step in research will be to test if the virus that is present at the same time as antibodies can be transmitted to others.

She adds that it’s important people don’t let their guard down because it is unknown if antibodies correlate with immunity and how long that immunity might last.

‘Having antibodies in circulation doesn’t necessarily protect you and doesn’t mean you don’t spread the virus,’ Bahar said. 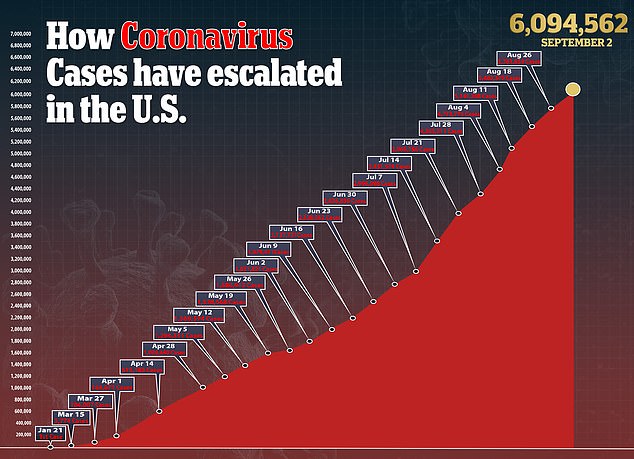