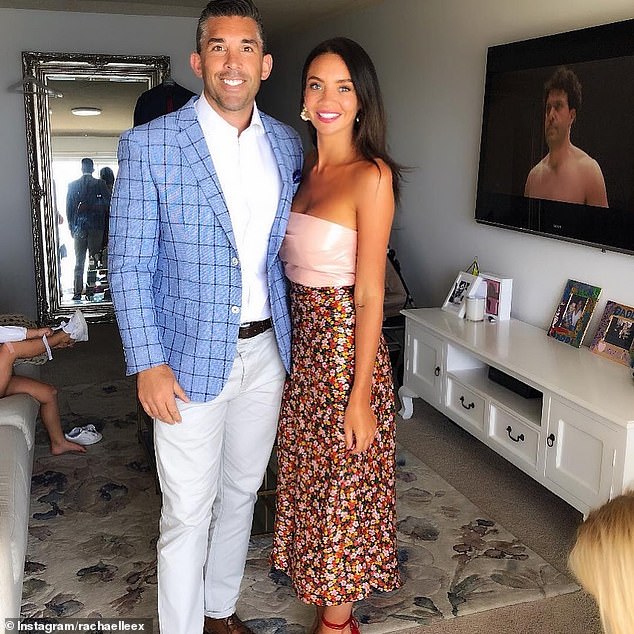 It has been almost five years since Braith Anasta split from Jodi Gordon.

And on Thursday, the former rugby league star, 38, spoke to Now To Love about juggling co-parenting with his 35-year-old ex-wife.

He explained that Jodi’s recent return to Sydney, following her four-year stint on Melbourne-based soap Neighbours, means that she spends more time with their six-year-old daughter, Aleeia.

Family man: Braith Anasta has discussed the ‘advantages’ of co-parenting with his ex wife, Jodi Gordon, and revealed when he and fiancé Rachael Lee will finally tie the knot. Pictured is Braith with his fiancée Rachael Lee

‘I’m really big on routine and structure so that Aleeia has routine. She goes to school Monday to Friday and is here with us as a family and then Jodi has her on the weekends,’ Braith said.

After quitting Neighbours, Jodi now gets to spend time with Aleeia more often during the week because she is based in the same city as her former spouse.

‘[Aleeia] can see her whenever she likes. She probably sees her a bit more and can just go hang out – that’s the advantage of being in Sydney,’ Braith explained. 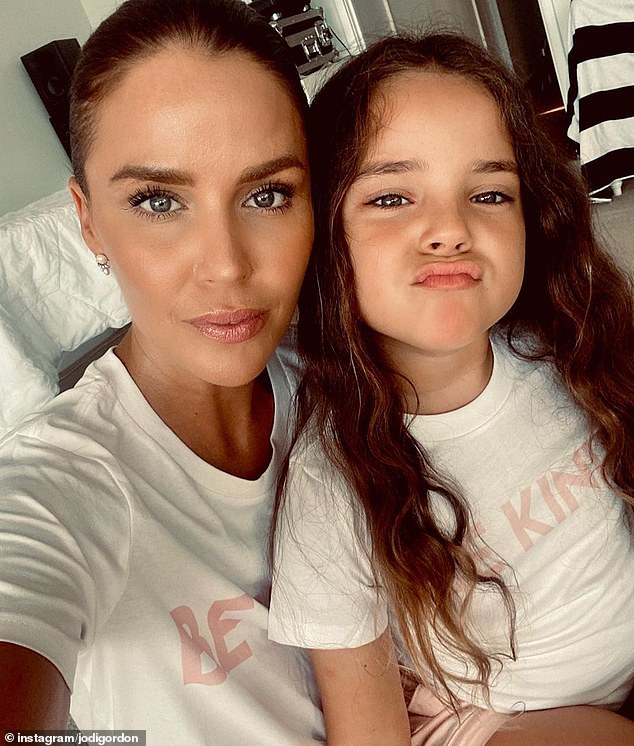 Back home: The former NRL star his ex wife’s recent moved back to Sydney, after her four year stint on Neighbours which is filmed in Melbourne, means that she and their six-year-old daughter Aleeia ‘hang out’ more. Pictured is Jodi and Aleeia

The footy commentator also revealed that he plans to marry his fiancée, Rachael Lee, at the end of 2021, after getting engaged last year.

Although wedding planning has been postponed because of the pandemic, Braith said he and Rachael were not in a rush to tie the knot.

‘We can’t wait to get married, but we are pretty open to when that happens, so we’re just going to take our time,’ he said. 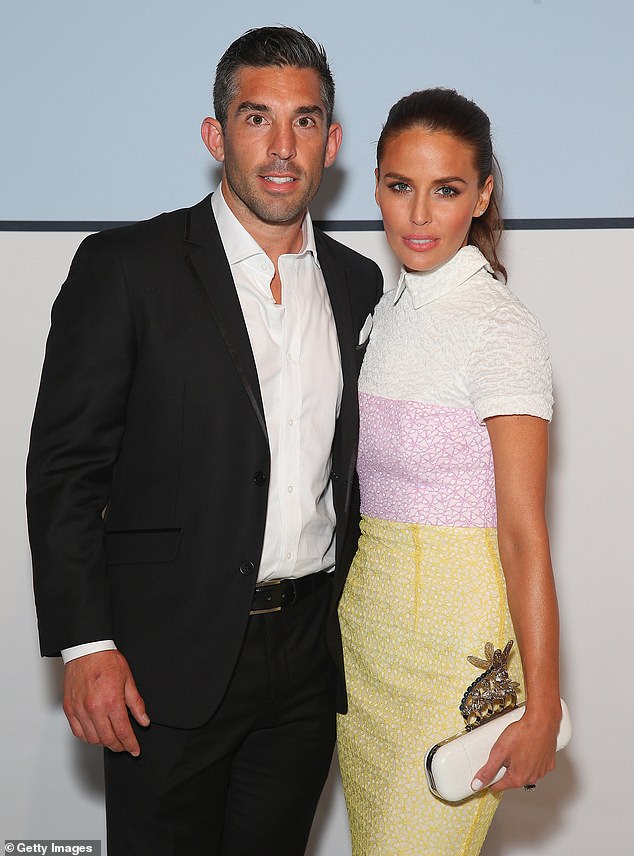 Exes: Braith and Jodi married back in 2012 and welcomed their daughter Aleeia in 2014, before calling it quits the following year. Pictured together in 2015

Braith and Jodi married in 2012 and welcomed Aleeia in 2014, before calling it quits the following year.

The ex-NRL star began dating personal trainer Rachael, who has a son named Addison from a previous relationship, in 2016.

They welcomed their first child together, a daughter named Gigi, in January 2018. 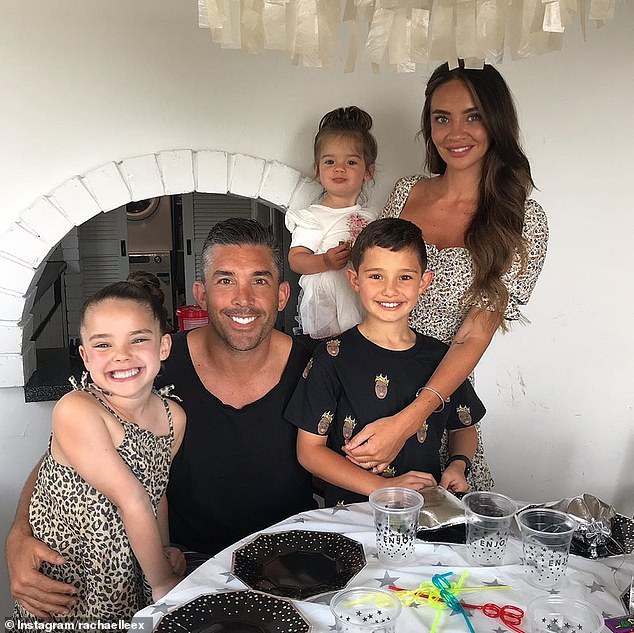