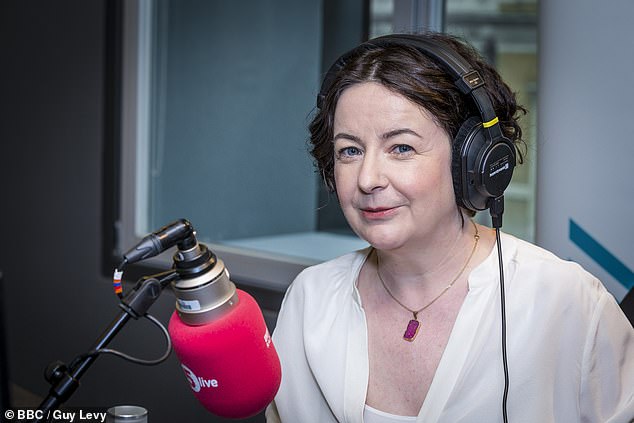 Jane Garvey is quitting Woman’s Hour, announcing her departure weeks after Dame Jenni Murray said she was leaving the show.

Garvey will leave at the end of the year and will host her own interview series on BBC Radio 4 in 2021.

She has presented Woman’s Hour for 13 years.

The broadcaster said: ‘It’s been a real privilege to play a small part in the history of this very special radio programme.

‘On one unforgettable day, I interviewed David Cameron in the morning, and Mary J Blige in the afternoon. There’s no other job like it.

‘But famous people are not the reason people engage with Woman’s Hour. It’s because the programme still talks about the subjects and challenges no-one else goes near.

‘I’m very proud of our relationship with the audience and the trust they place in us.’

Mohit Bakaya, controller of Radio 4, said: ‘When it comes to the art of radio presenting there are few that can match the brilliance of Jane Garvey.

‘And whilst I understand that she feels it is time to move on after a terrific 13 years presenting Woman’s Hour, I am thrilled that she will stay on the network.’

Garvey will be ‘presenting her own interview series, as well as becoming a regular late-night fixture, along with Fi Glover’, with their Fortunately podcast arriving on the Radio 4 schedule.

Dame Jenni announced at the end of July that she was leaving the Radio 4 show after more than three decades. Her last programme will be on October 1. 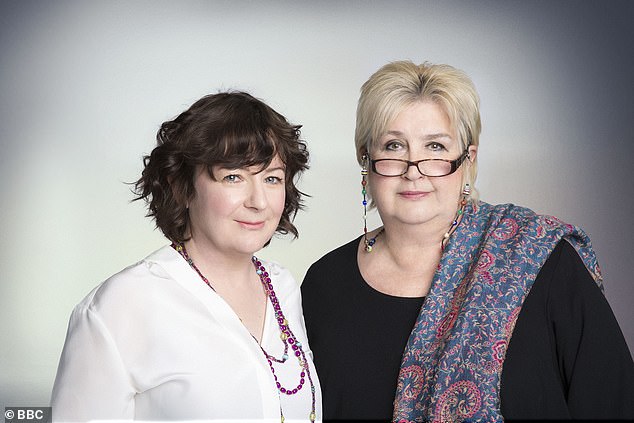 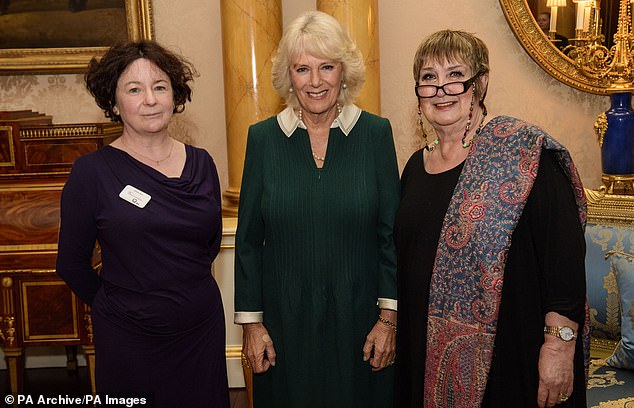 The 70-year-old is the longest-serving presenter in the show’s 74-year history.

The BBC said new presenters will be announced in due course.

It has decided to fill the vacancies with two new presenters.

Garvey is believed to have decided to leave before Dame Jenni announced her departure.

The broadcaster, the first voice on Radio 5 Live when it was launched in 1994, revealed the news to her listeners on Friday morning, saying: ‘Is there anything worse than a personal statement from a radio presenter? No, not really, but I’m afraid you are about to hear one.

‘I have loved presenting Woman’s Hour, it has been a tremendous privilege, but I have decided to leave the programme at the end of the year. 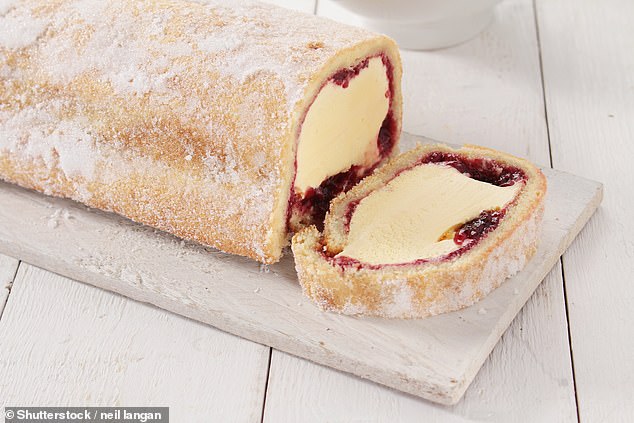 ‘I’m not leaving Radio 4. I’m going to be doing a new interview programme, starting in April of next year and, if you are a listener to the Fortunately podcast with me and Fi Glover, somehow or other that is being allowed to stagger on to the Radio 4 late-night schedule, so that will be coming to Radio 4 in the new year as well.’

She added: ‘No time to get maudlin … we can do that in late December.’

Garvey, who irked some listeners earlier this year and was accused of being ‘snobby’ when she called Arctic Rolls a ‘low-level pudding’, quipped on Twitter that ‘No, it wasn’t the bloody Arctic Roll thing that did for me in the end.

‘Thanks for all the comments. Especially the one that said I was way too opinionated, and a man should take over BBC Woman’s Hour immediately.’