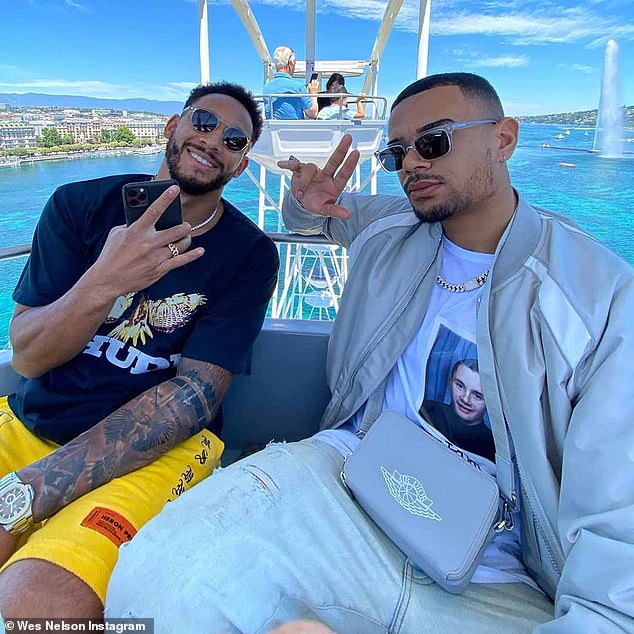 Love Island star Wes Nelson, 22, reveals he has become a MILLIONAIRE and claims ‘he’ll never have to work again’

Wes Nelson has revealed he became a millionaire the age of just 21 following a series of reality TV appearances and canny investments with his earnings.

The 2018 Love Island finalist, now 22, recently also signed a record deal with EMI Records – a moment he described on Instagram as ‘my biggest dream’.

Speaking to The Sun, Wes said: ‘I was a millionaire by the age of 21. And that’s not being a show off or anything, but it’s wise investments and understanding this life doesn’t last forever.’

Jet set: Wes Nelson has revealed he became a millionaire the age of just 21 following a series of reality TV appearances and canny investments with his earnings

Wes added that he used to listen to property podcasts in-between making club appearances, meaning he now owns ‘a lot’ of mortgage-free properties.

Wes shared a gallery of snaps from the moment he signed his contract and described himself as ‘the happiest man on the planet.’ 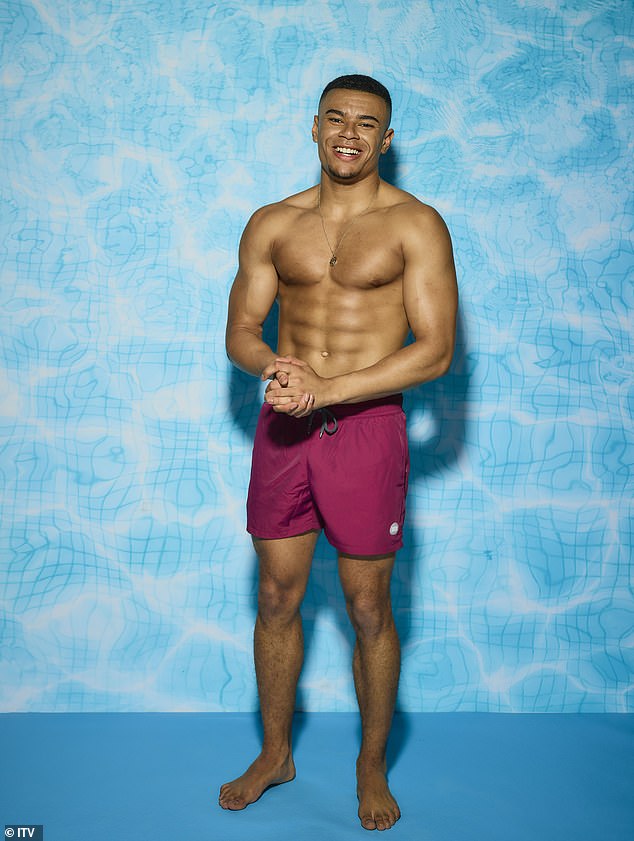 How it all started: Wes first found fame as a  finalist on the 2018 series of Love Island, but has come a long way since then

He added: ‘I’ve got a great team around me, this is just the start! The debut single is on the way.’

The reality failed to set the music world alight as a part of pop group No Love Lost last year, which was eliminated during the third live show.

Wes, who worked as a nuclear engineer before joining Love Island,  impressed with his rapping skills during the performances, and also taught himself to play the piano.

Wes dated Megan Barton-Hanson, 26, for six months after they got together on Love Island, and he split from latest girlfriend Arabella Chi, 29, earlier this summer after nine months of dating. 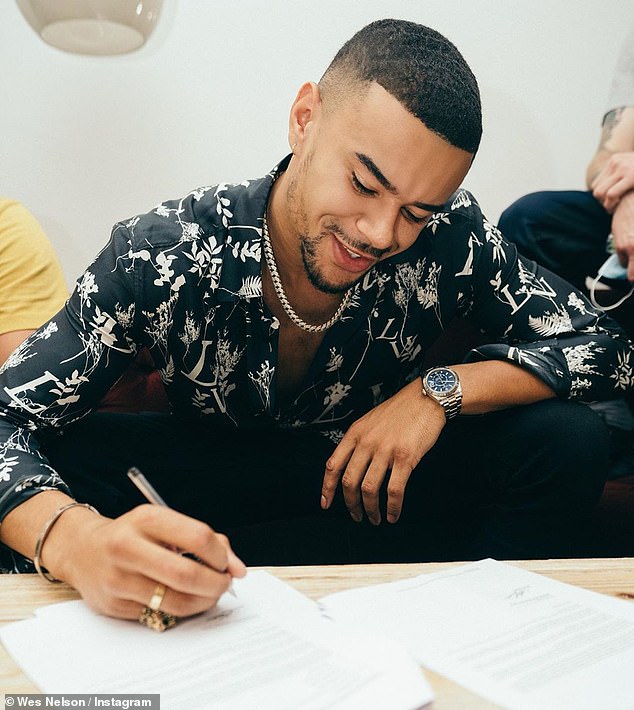 The pair were said to have ‘grown apart’ and had become more aware of their six-year age gap ahead of their split.

Wes moved out of the home he shared with the model so they didn’t have to isolate together under lockdown rules.

He is now living with his friend and former Love Island 2018 co-star, Josh Denzel.

The news likely came as a shock to their fans, as just a week before they called it quits, the pair revealed that they were enjoying their time in lockdown together.

Speaking to OK! Online, Wes said: ‘It’s been alright. It’s hard to get out at the moment, isn’t it? We’re just trying to do our piece of exercise a day.’ 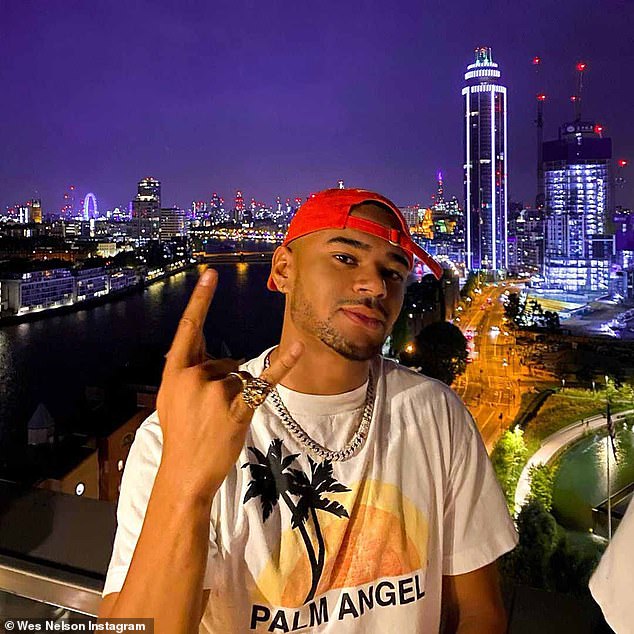 Living it up: Wes also revealed that he now owns ‘a lot’ of mortgage-free properties, meaning his children ‘won’t have to work’