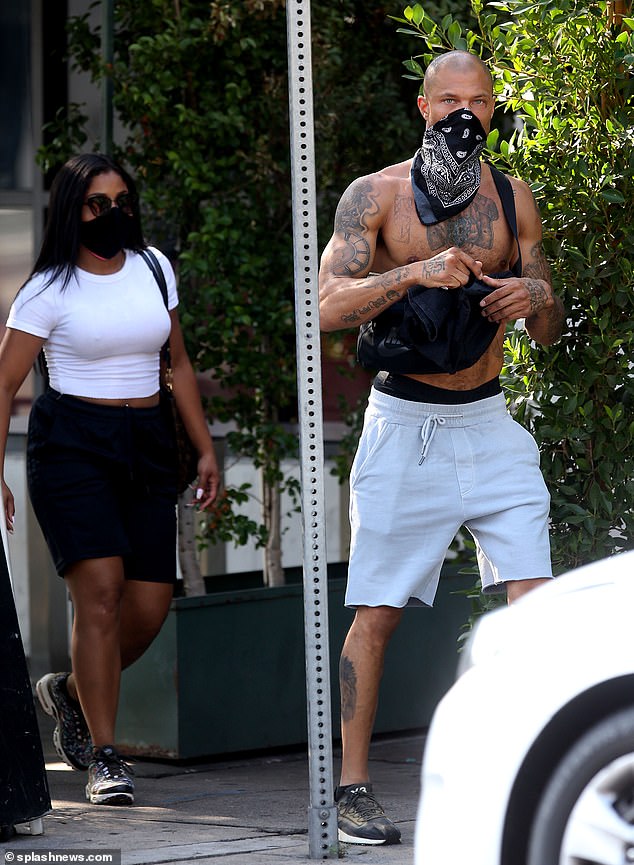 Jeremy Meeks went shirtless on Thursday as he showed off his muscles while out on a date with new flame, fashion designer, Jessica Rich.

The ‘Hot Felon’, 36, flashed his multiple tattoos as he stepped out into the sunshine, taking Jessica to a local juice bar.

He tied a bandana around his face as a makeshift mask amid the coronavirus pandemic and wore grey jersey shorts and trainers.

Lunch date: Shirtless Jeremy Meeks showed off his muscles when he and new love interest Jessica Rich headed to a juice bar in LA on Thursday

Jessica, who is also 36, walked a little behind Jeremy in a tight white tee and black shorts and trainers.

She was posting to Instagram Stories on the day but made no mention of Jeremy.

Jeremy made sure to put his shirt on when he went inside the juice bar with Jessica, who he appears to be in a fledging relationship with. 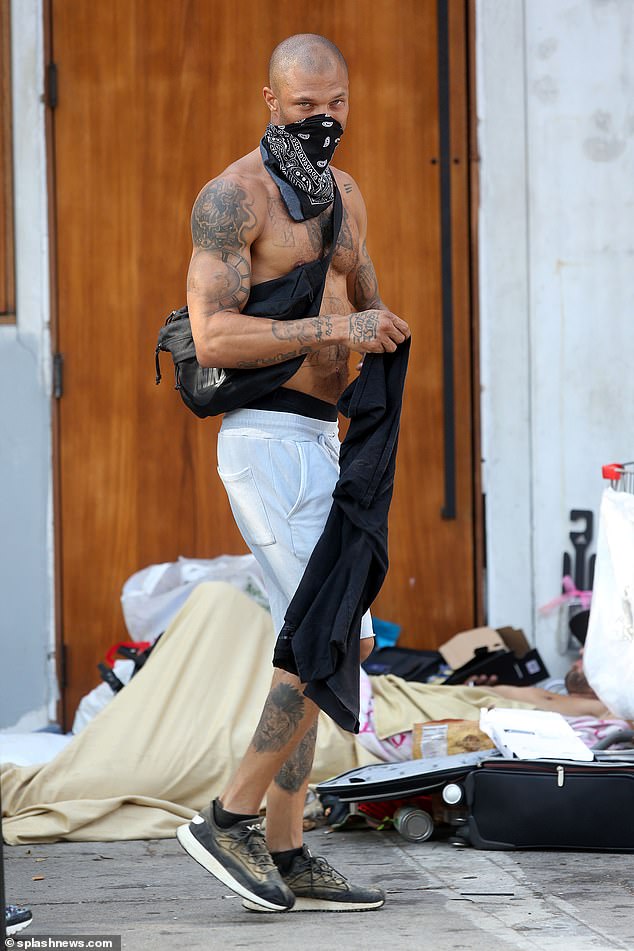 Showing off: The ‘Hot Felon’, 36, flashed his multiple tattoos as he stepped out into the sunshine, wearing a bandana as a  face mask

Jessica, who rose to fame on VH1’s Real Chance of Love in 2008, owns her own eponymous shoe brand and is the great-niece of legendary singer Patti LaBelle.

The fashion expert hit headlines in March 2018 when she started dating producer Stephen Belafonte, 45, months after calling it quits from Scary Spice Mel B, also 45.

The status of their relationship is currently unclear, but the couple haven’t been seen together in public for over two years.

Earlier this summer, Jeremy’s ex Chloe confirmed her new romance with yacht broker Manuele Thiella, when they kissed on her father Phillip’s mega-yacht. 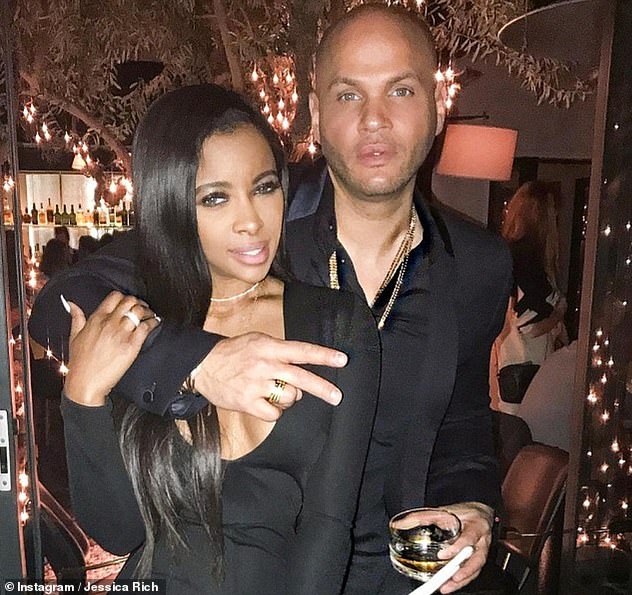 What happened? The fashion expert hit headlines in March 2018 when she started dating producer Stephen Belafonte (pictured), 45, months after calling it quits from Scary Spice

The former Made In Chelsea star was pictured passionately kissing Manuele on board her father’s £118 million vessel in the South of France.

It won’t have been Manuele’s first voyage as he’s the CEO of company Royal Yacht Brokers, which boasts celebrity clients such as Madonna, Chrissy Teigen and Alicia Vikander.

The businessman has been dating Chloe since 2019 with the pair even spending the festive period together alongside Chloe’s mum Tina, 70, and other ‘best friends and family.’

At the time, a source said: ‘Chloe has known Manuele for months and they have always been very close friends.

‘They have a lot in common; they’re both parents and are from similar worlds, Chloe is very happy with him. He’s very much been accepted into her family.’

The couple celebrated Chloe’s birthday together in March, with Manuele pictured smiling alongside the heiress and her brother Brandon, 27.

The couple share a two-year-old son, Jayden, while Manuele has a daughter from a previous relationship with a former partner.

After her split from hot felon Jeremy, Chloe briefly dated Italian polo captain Rommy Gianni, who she was also spotted kissing on board her dad’s super yacht.

Chloe was photographed in Sardina with Rommy last August – just two months after reports of her split from Jeremy. 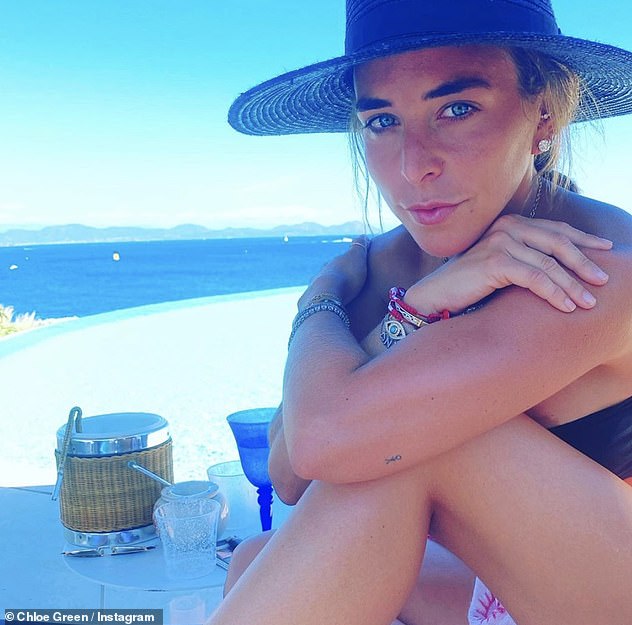 A case of the ex: Chloe Green split from ex-fiancé Jeremy in June 2019, following a two-year romance – they are parents to son Jayden, two