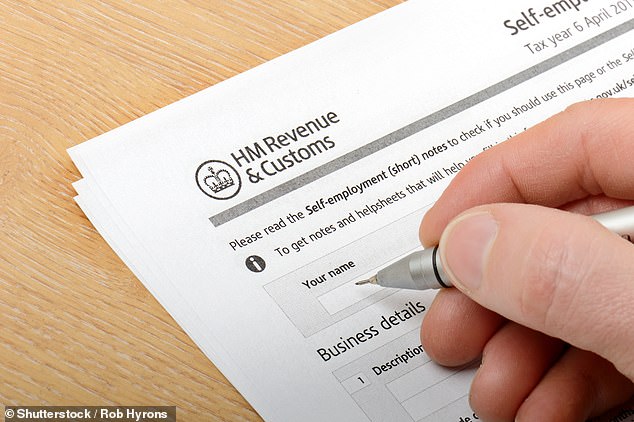 By Dan Atkinson For The Mail On Sunday

The Government’s claim that £31billion of taxes go uncollected each year is based on a misleading algorithm created for the American tax system, it can be revealed.

Revenue & Customs is now working on major changes to the calculation which could see the figures altered radically – up or down.

The potential revision to Britain’s so-called tax gap – the difference between the amount owed to the Revenue and the sum collected – comes as Chancellor Rishi Sunak works on possible tax rises to balance the books in his next Budget.

Tax gap: Revenue & Customs is now working on major changes to the calculation

He told Tory MPs last week that any increases would not be a ‘horror show with no end in sight’.

The tax gap results from firms and individuals avoiding or evading the taxes they should pay.

A key aspect of calculating the figure is the use of software developed by America’s Internal Revenue Service. The algorithm calculates the difference between what the very best auditor would be able to find and what an average auditor would reclaim.

Now, the Revenue is working on a system that will ditch the algorithm and replace it with expert opinion.

Jim Harra, head of the Revenue, will be quizzed tomorrow by MPs on the Public Accounts Committee on subjects including the tax gap.

In July, Financial Secretary Jesse Norman said the £31billion gap was ‘the lowest on record’. 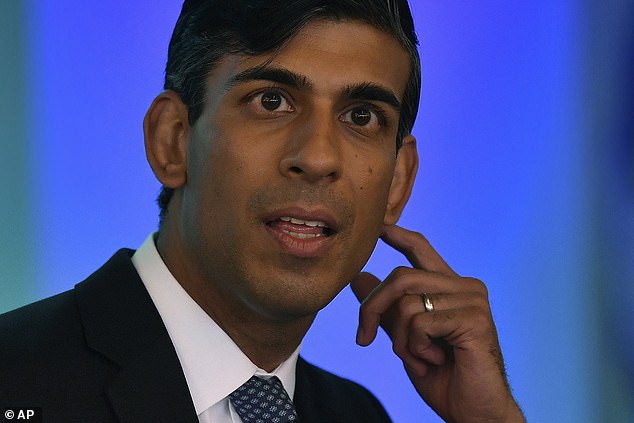 But there is disquiet that the use of US software could be giving a very misleading picture as America and Britain have quite different tax systems.

In the US, almost everyone fills out their own tax return, in contrast to Britain’s PAYE system that taxes salaries before money is transferred to bank accounts.

In addition, the IRS taxes non-resident citizens on worldwide gains and income, which Britain does not.

Sarah Saunders, personal tax manager at accountant RSM, asked: ‘Is the UK targeting evasion behaviours that primarily occur in the US, and missing our own evasive behaviours?

‘One would have thought that the greater opportunity for tax to be missed under the US self-filing system – and the worldwide reach of its taxes – would mean a larger estimated gap using the American algorithm. However, that is far from certain.’