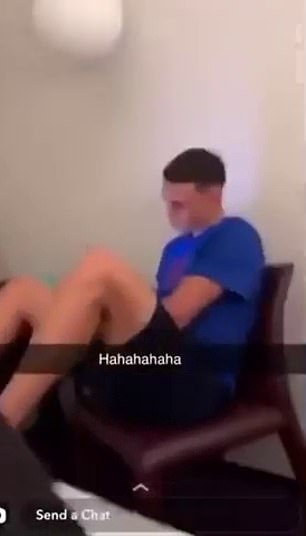 England youngsters Phil Foden and Mason Greenwood could face disciplinary action after footage emerged of the pair allegedly bringing girls back to the team hotel in Iceland.

The pair made their senior international debuts in the win over Iceland on Saturday – but those accomplishments have now been overshadowed.

Players have been given strict guidelines to ensure Covid safety – and the images – who have been published by Icelandic outlet DV – appears to show Foden and Greenwood disregard those protocols. 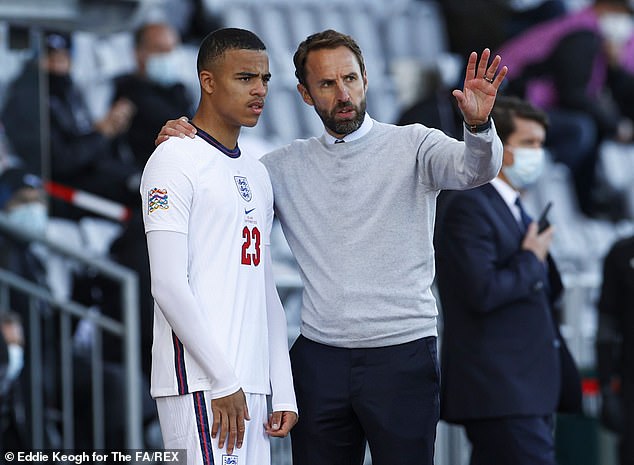 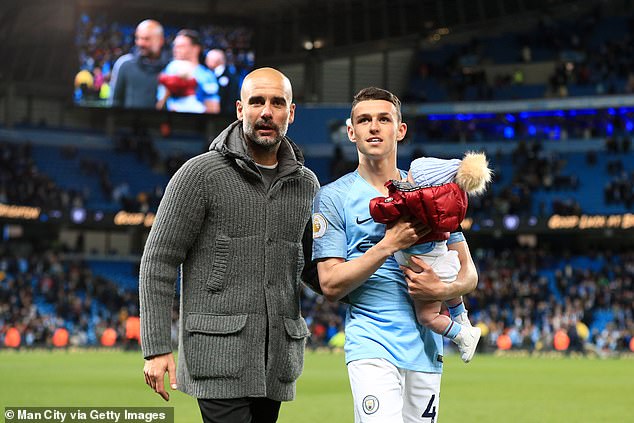 Foden, above with Man City boss Pep Guardiola, has a two-year-old son and a girlfriend

Phil Foden and Mason Greenwood have broken Iceland’s Covid-19 restrictions after inviting girls back to their quarantine hotel in Iceland.

After a spike in local transmissions, the government recently clamped down and brought in further restrictions.

Although the England team are exempt, foreign travellers arriving in the country are being forced to quarantine for 14 days before they are allowed to travel freely in the country.

The pair’s conduct in allegedly bringing girls back is also likely to have contravened the FA’s behavioural rules for players whilst on international duty.

In the short clip, Foden and Greenwood appear to be wearing their new England training wear and the players are now likely to be in hot water with management.

Foden has a two-year-old son and a long-term girlfriend, while United star Greenwood broke up with his model girlfriend back in May.

Manchester City midfielder Foden started for Gareth Southgate’s side against Iceland on Saturday night, making his senior international debut, while Greenwood came off the bench to achieve the same accolade.

While the pair would have been looking ahead to England’s next fixture against Denmark in Copenhagen on Tuesday night, they will now leave Iceland under a dark cloud.

The pair were both absent from England training on Monday and it is as yet unclear whether they will face any punishment by the Football Association. 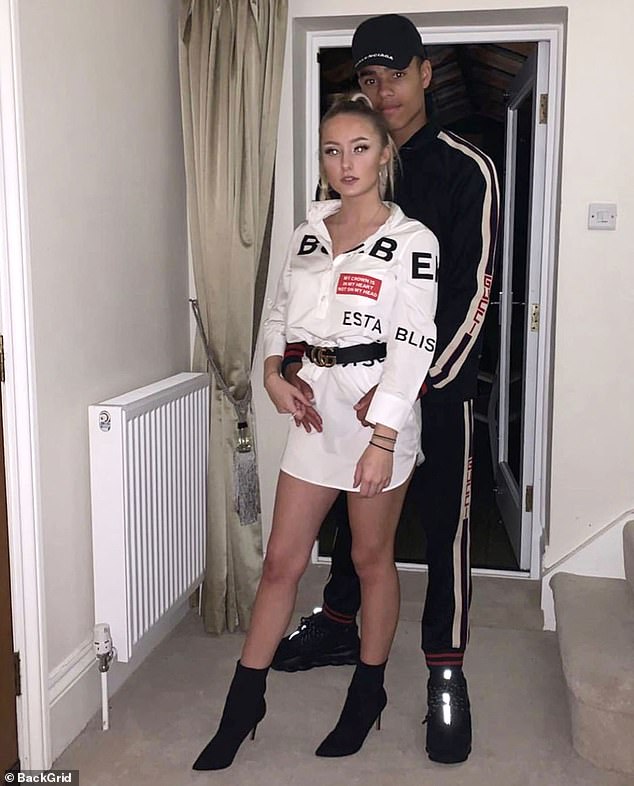 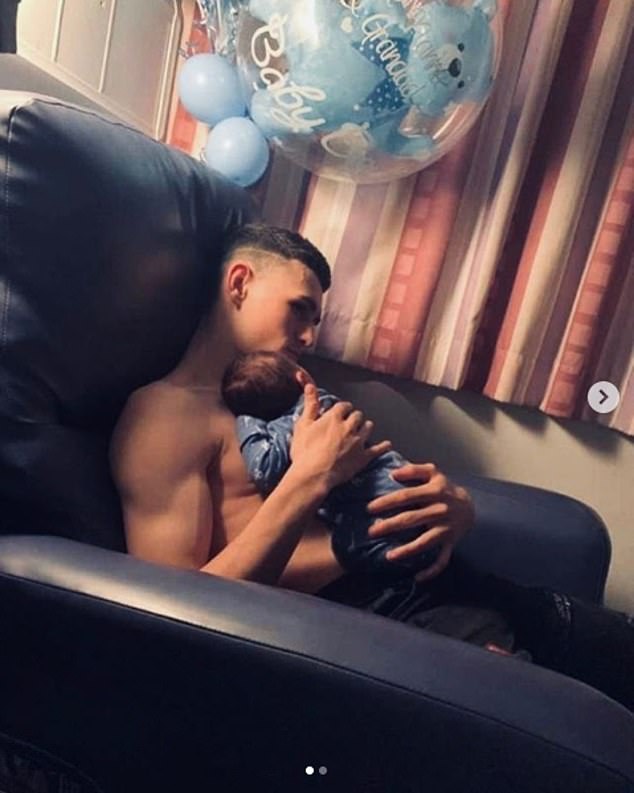 City star Foden regularly posts pictures with his young son, who turned one back in January 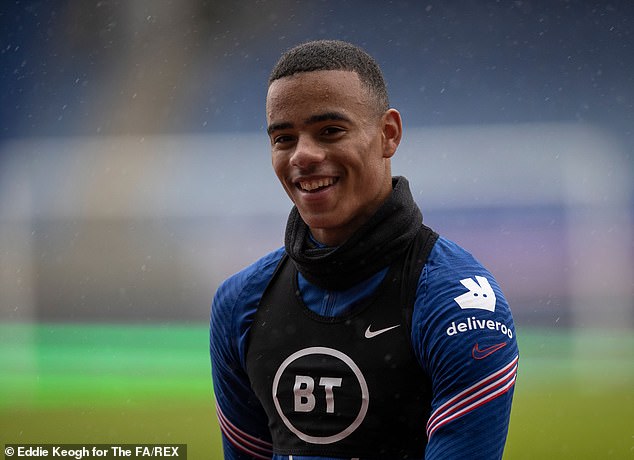 Greenwood, pictured in training on Sunday, now faces being kicked out of the England squad 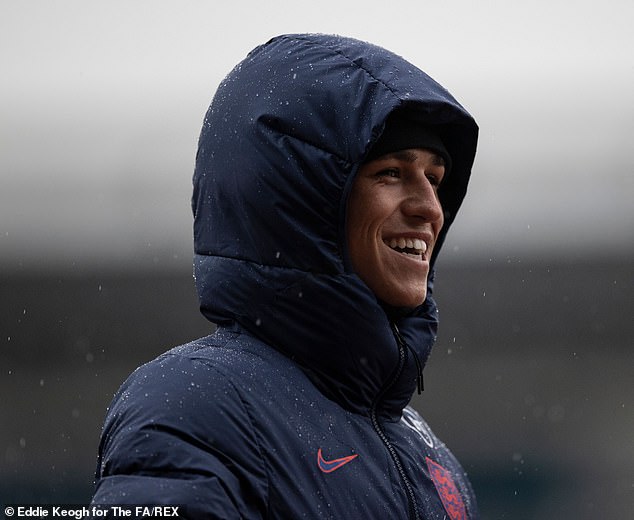