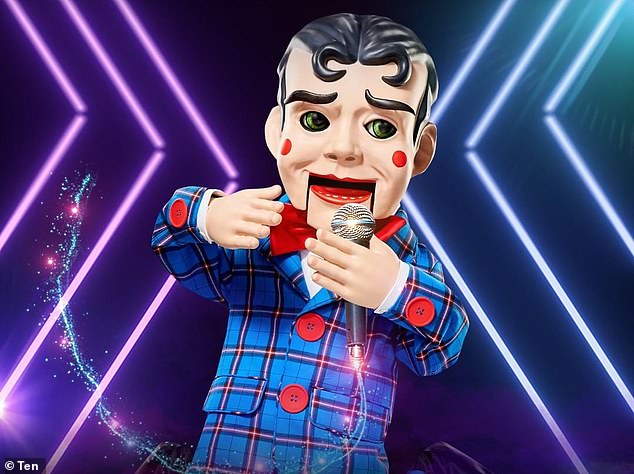 The Masked Singer Australia’s Puppet is revealed – and Dannii Minogue got it right AGAIN!

On Monday night’s episode of The Masked Singer Australia, the Puppet was finally revealed.

And it was none other than The Wiggles performer Simon Pryce, also known as the Red Wiggle.

Judge Dannii Minogue was delighted that she guessed right yet again, jumping up and down with joy when the mask came off.

Who are you? On Monday night’s episode of The Masked Singer Australia, the Puppet was finally revealed 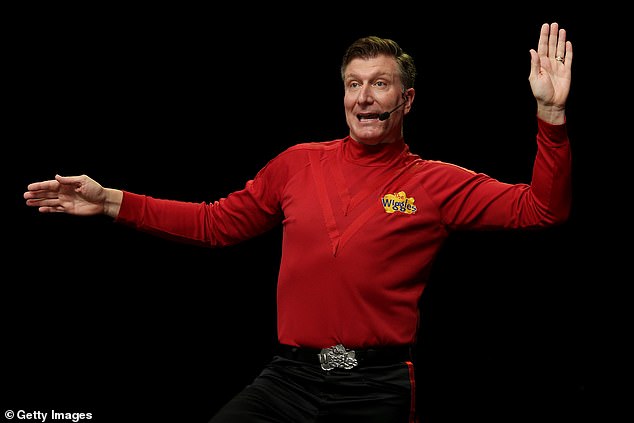 The red Wiggle! And it was none other than The Wiggles performer Simon Pryce

Simon revealed that being on the show was a breeze because he was so used to learning dozens of songs with The Wiggles.

However, he admitted there were a lot more lyrics in contemporary pop songs than those he sings with the children’s group.

‘The amount of songs we learn as The Wiggles is kind of the equivalent to this, except these are probably a little trickier and a few more words,’ he said.

Simon added with a laugh:  Normally I go “hot potato, hot potato, cold spaghetti,” so there’s a lot of words to learn!’