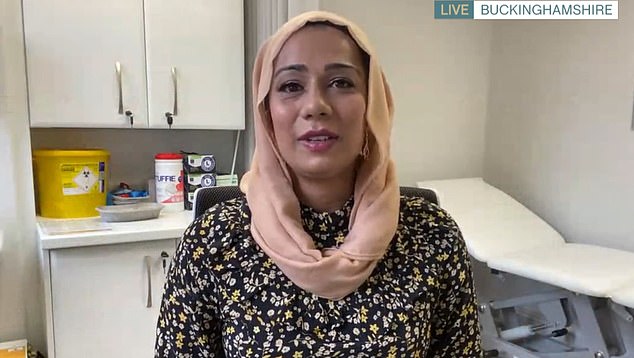 A GP who almost lost her son to a rare liver disorder made an emotional pledge in Punjabi on This Morning today, to try and encourage more members of her community to become organ donors, saying ‘somewhere down the line, it may be you who needs one’.

British Women’s Health doctor Dr Nighat Arif revealed how her son Qasim, now five, is thriving after he received a donor liver at ten-months-old from a ‘hero’ young boy who tragically lost his own life following a cycling accident.

Speaking to Holly Willoughby and Philip Schofield on This Morning, the doctor said she felt so strongly about the organ donor register, that she believed those who opt out of the government’s system shouldn’t be able to receive a donor organ.

British Women’s Health doctor Dr Nighat Arif appeared on This Morning today to urge more members of the BAME community to become organ donors, saying she faced a terrifying wait for a donor for her son, now five, who was born with a rare liver condition 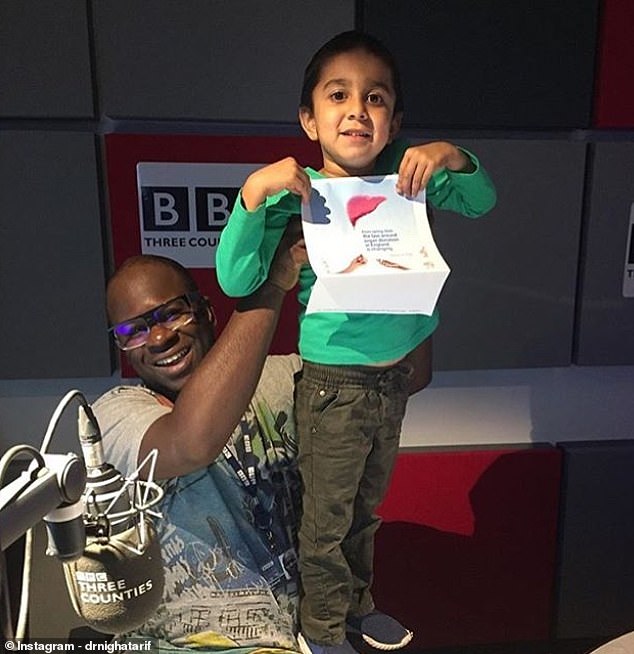 Thriving: Qasim, who had a condition called ‘bile salt export protein pump deficiency’ (BSEP), was dangerously ill as a young baby but is now in good health after having a transplant (Pictured with BBC DJ Edward Adoo) 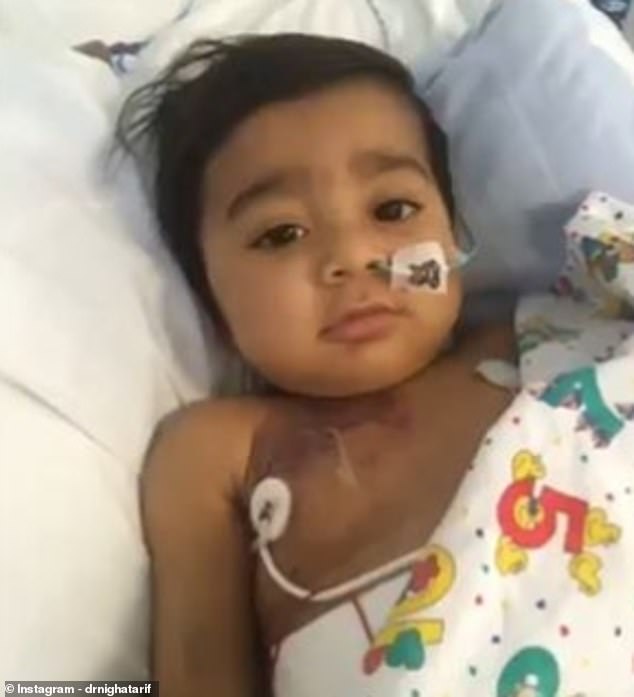 Dr Nighat revealed how she first noticed something was wrong with her son Qasim, who was born in 2015, when he was just three-weeks-old, because his skin had become jaundiced.

He was eventually diagnosed with a rare liver condition called ‘bile salt export protein pump deficiency’ (BSEP) and by the time Qasim was ten-months-old, he faced a 50 per cent chance of cancer developing if a liver donor wasn’t found, with spots of cancer already appearing on scans.

Dr Nighat told Holly and Philip that she was so desperate to save his life that she considered donating half of her own liver to him – before a donor was eventually found ‘at the last moment’ for her son.

She said: ‘As a mum, I just couldn’t imagine burying my child, he was so wanted as a baby, he was happy when he was born.

‘We planned for him, we had a four-year-old and we just wanted to expand our family’. 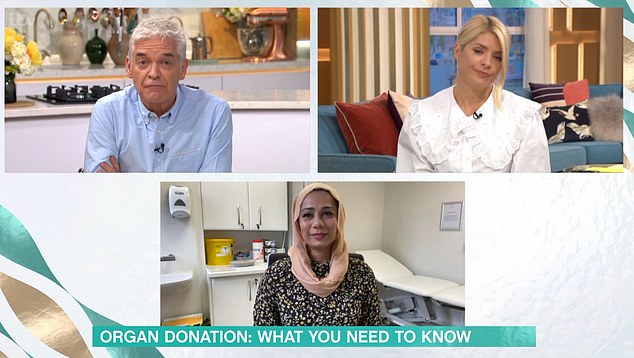 ‘I just couldn’t imagine burying my child’, the GP told presenters Holly Willoughby and Philip Schofield that she would be eternally grateful to the family who’d donated their child’s liver to Qasim 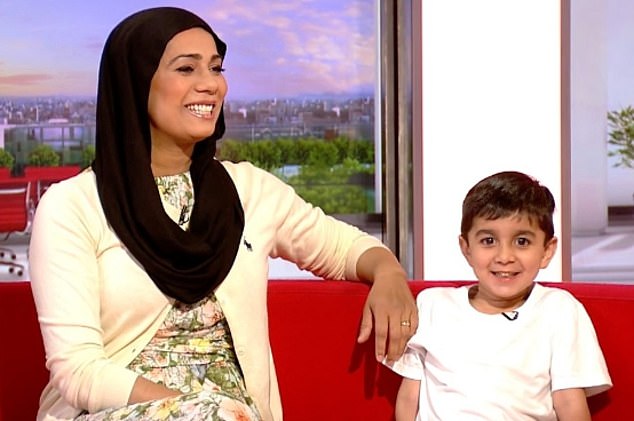 Mother and son pictured on BBC Breakfast in 2019; on This Morning today Dr Nighat explained that donor matches from the BAME community are harder to find 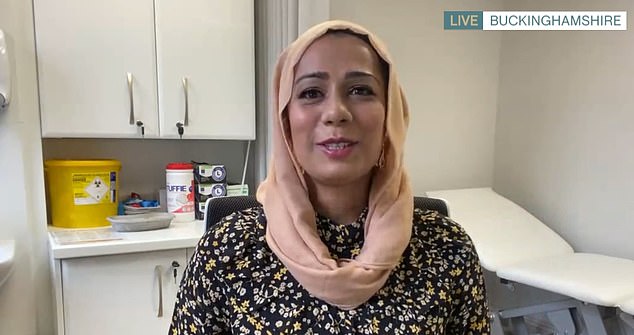 Registering to be an organ donor is still ‘taboo’ in the Muslim community Dr Nighat explained, speaking in Punjabi to urge more people to consider donating

She explained ‘my world fell apart’ when the family received the tragic news about her son’s condition and that she continues to campaign to stop any other parent going through the same thing.

Dr Nighat explained that matches from the BAME community are rarer to get and that people are less inclined to register in some communities, including her own Pakistani heritage.

She said: ‘The culture very much is you keep yourself to yourself and you don’t share any information.’

She said that law changes in England and Scotland earlier this year, which introduced an opt-out system for organ donation meant: ‘It’s vital that families from Black, Asian or ethnic minority communities are openly speaking about their wishes.