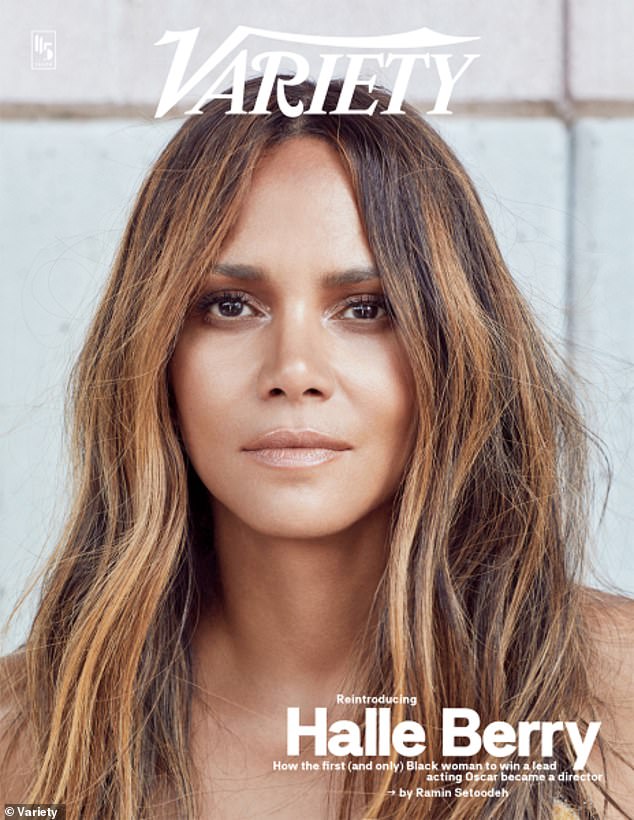 Halle Berry is opening up about her experiences working with troubled director Bryan Singer, being the first and only Black woman to win the Best Actress Oscar, and how she came to direct her first film.

Berry, 54, is currently promoting her directorial debut, a sports movie titled Bruised, which will have its world premiere at the 2020 Toronto International Film Festival on September 12, and has given a candid interview about her career in Hollywood.

Famous for playing the role of Storm in the X-Men franchise, Halle also revealed her thoughts on director Singer, who last year agreed to settle a rape accusation of a then-17-year-old boy, but has strenuously denied any wrongdoing, among many other accusations.

Speaking out: Halle Berry admits she had ‘fights’ with troubled director Bryan Singer on X-Men… and reveals ‘heartbreak’ over her historic Oscar win, in a new interview with Variety

He was also fired as the director for Bohemian Rhapsody for alleged bad behavior on set in 2017, which he once again denied.

‘Bryan’s not the easiest dude to work with,’ Berry told Variety. ‘I mean, everybody’s heard the stories – I don’t have to repeat them – and heard of his challenges, and what he struggles with.’

‘I would sometimes be very angry with him,’ she added. ‘I got into a few fights with him, said a few cuss words out of sheer frustration. When I work, I’m serious about that. And when that gets compromised, I get a little nutty.’ 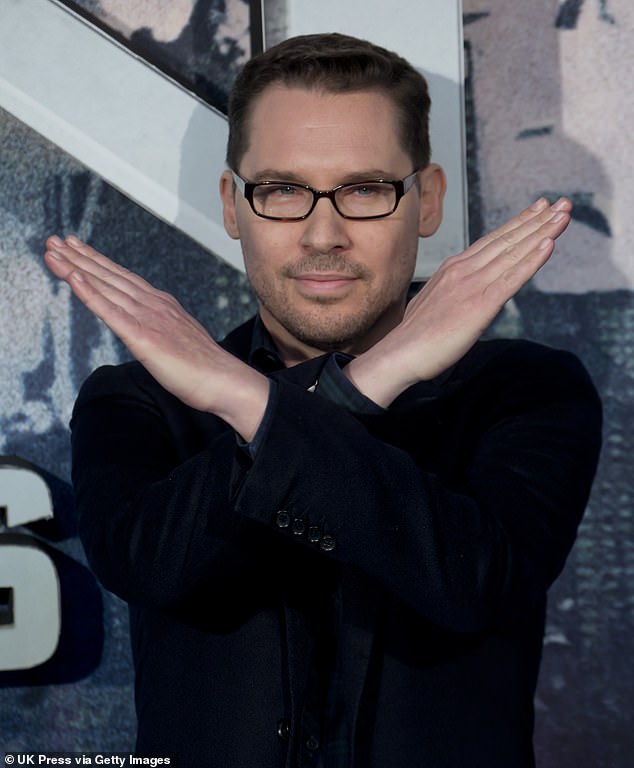 Troubled: Bryan Singer – pictured above in 2016 – has been described by Halle Berry as ‘not an easy dude to work with’

Variety contacted Singer via his publicist regarding Berry’s comments who declined to comment.

‘Sometimes, because of whatever he’s struggling with, he just didn’t always feel present,’ Berry continued. ‘He didn’t feel there. And we’re outside in our little X-Men stage freezing our ass off in Banff, Canada, with subzero weather and he’s not focusing. And we’re freezing. You might get a little mad.’

The Flintstones star then commented about how she has been inspired by the #MeToo movement, saying: ‘Clearly, things need to change. And what we as women were acquiescing to, and were allowing needs to change. And it needed to get blown up. And people needed to be outed.’ 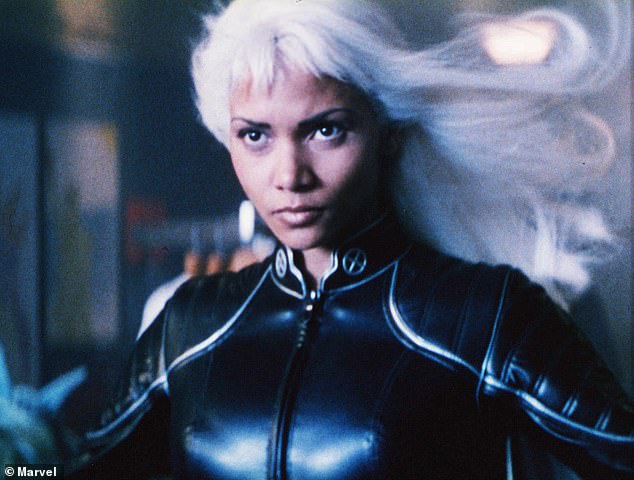 Superhero: Berry is famous for playing the role of Storm in the X-Men franchise

Elsewhere in the interview, Berry spoke about her ‘heartbreak’ over the fact she is still the only Black woman to have won the Best Actress trophy at the Academy Awards, back in 2002 for the indie drama Monster’s Ball.

Berry explained how she had hoped Cynthia Erivo would have won for Harriet this year, while she also felt Ruth Negga had a ‘really good shot at it’ for her lead performance in 2016’s Loving.

‘I thought there were women that rightfully, arguably, could have, should have. I hoped they would have, but why it hasn’t gone that way, I don’t have the answer,’ Berry said, adding she is still conflicted over her win.

‘It’s one of my biggest heartbreaks. The morning after, I thought, “Wow, I was chosen to open a door.” And then, to have no one… I question, “Was that an important moment, or was it just an important moment for me?” I wanted to believe it was so much bigger than me. It felt so much bigger than me, mainly because I knew others should have been there before me and they weren’t.”

Berry went on to get slaughtered by critics for appearing in the badly-received superhero film Catwoman in 2004. However, Berry defends her choice as she wanted to open another door for black women to play superhero roles. 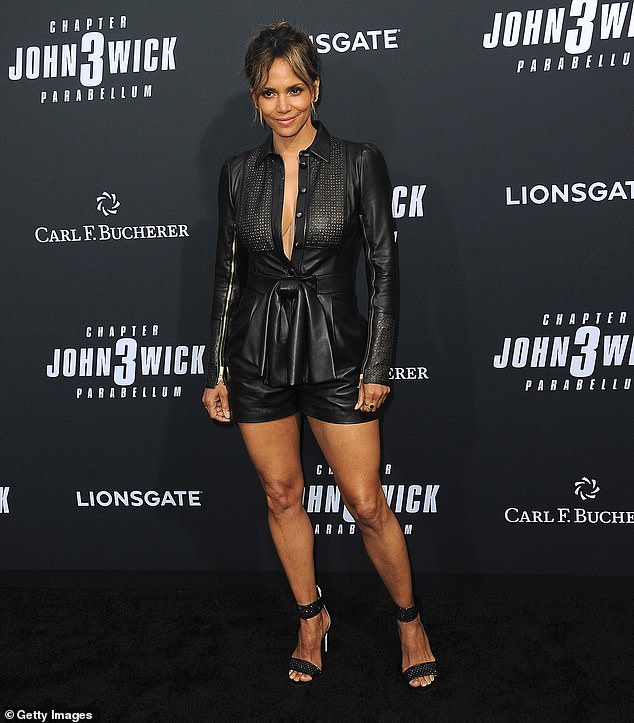 In control: Berry can next be seen playing disgraced MMA fighter Jackie Justice in the movie Bruised, a role that was originally intended for Blake Lively

She also reveals that James Bond producers wanted to give her a spin-off movie for her role as Jinx after the success of Die Another Day, but movie studio bosses balked at stumping up the $80million cash to fund it.

‘Just because I won an award doesn’t mean that, magically, the next day, there was a place for me,’ she explained.

‘People said to me, “You can’t do that. You’ve just won the Oscar,” Berry said of choosing Catwoman. “Because I didn’t do Jinx, I thought, “This is a great chance for a woman of color to be a superhero. Why wouldn’t I try this?'”

Still, early on, Berry knew she was on to a dud but didn’t feel as though she could fight the warning signs.

‘I remember having that argument: “Why can’t Catwoman save the world like Batman and Superman do? Why is she just saving women from a face cream that cracks their face off?” But I was just the actor for hire. I wasn’t the director. I had very little say over that.’

But that’s all changed now that she has found herself in the director’s chair for her own movie Bruised.

In the movie, Berry plays disgraced MMA fighter Jackie Justice, a role that was originally intended for Blake Lively.