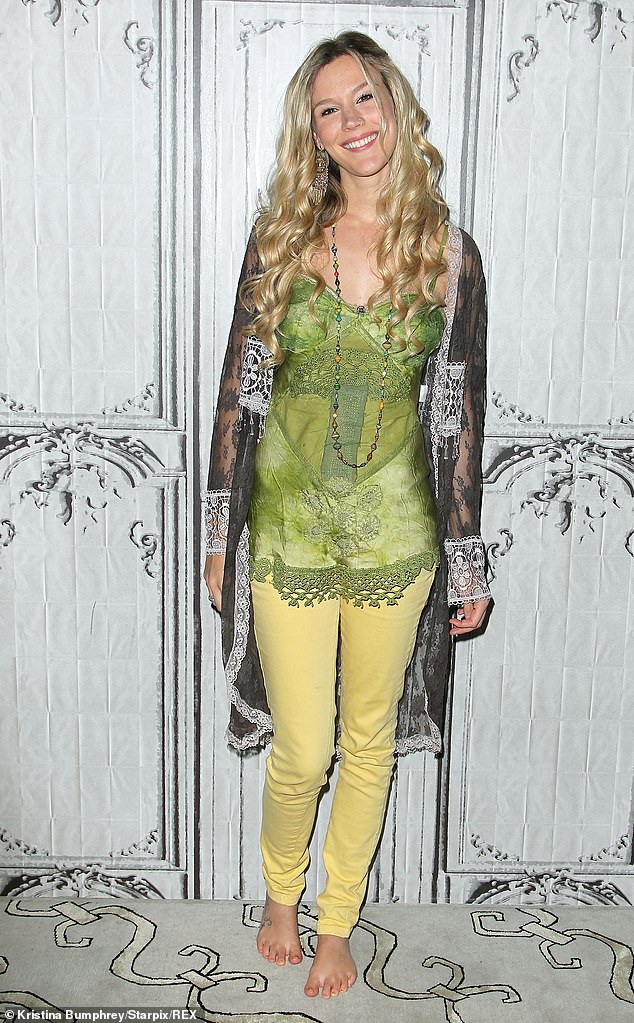 Joss Stone has been branded ‘delusional’ and ‘foolish’ after revealing that she would greet the Taliban leader ‘with love.’

Speaking on her podcast, A Cuppa Happy, with musician Nitin Sawhney, the 33-year-old, from Devon, opened up about her charity trip to Libya. where she was ‘looked after’ by a group of militia.

‘These people were so lovely and they were just trying to survive and to protect. They took me to a group of people who were being treated differently in a warzone.

Singer-songwriter Joss Stone, 33, from Devon, has been branded ‘delusional’ and ‘foolish’ after revealing that she would greet the Taliban leader ‘with love.’ Pictured, on 17 March 2016

Many took to Twitter, with one branding Joss ‘delusional,’ and another asking: ‘What planet is she from?’ (pictured)

‘No one has anything there, they’re all being bombed. They’re being treated differently because they have darker skin than the rest of the Libyans.

‘It’s a really sad thought. These people would lay down their lives for any of those in the refugee camp, for me, who they’ve just met. So you start to look at it differently.’

The singer went on to recall an exchange she had in Afghanistan with a man who asked her what she’d say if she met Taliban leader, Hibatullah Akhundzada.

‘I’d say, ‘Nice to meet you, my name’s Joss, what’s yours?’ That’s how you should approach the world because you don’t know how they got to that position,’ she explained. 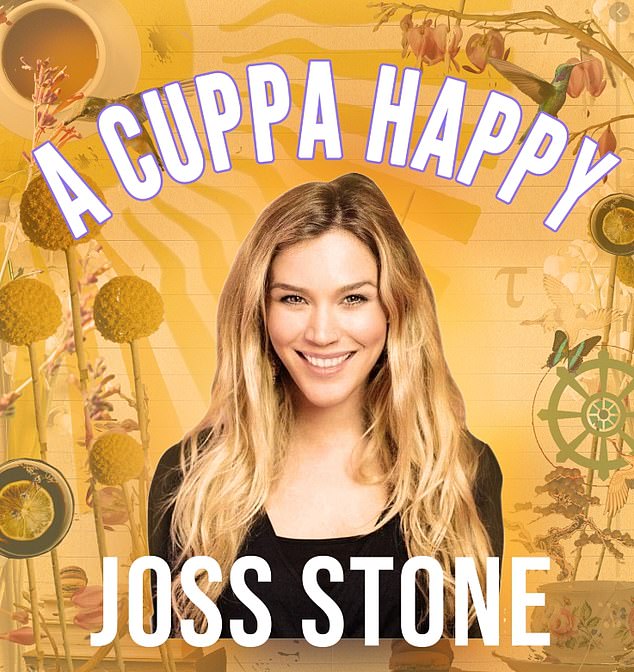 The singer-songwriter (pictured) made the comments while speaking on her podcast, A Cuppa Happy, with musician Nitin Sawhney

‘Things happen that make you do certain things so, I don’t know. Maybe that’s a bit of a crazy thought but it’s worked for me…’

She continued: ‘A guy who is fighting against Taliban, a young man, he’s the same as the Taliban. It is the same, they have so much in common, they wouldn’t b****y believe it.

‘If they found themselves in a hole together, with no weapons and a spliff, they’d probably be fine.’

However, many took to Twitter to express their very differing opinions on the subject matter.

‘What planet is she on?’ asked one, while a second penned: ‘The level of foolish delusion is difficult to comprehend.

A third commented: ‘You are so wrong tell it to the families that have been destroyed,’ while another wrote: ‘@JossStone you’re a fool if you think terrorists should be treated with “‘ove”.’

A further: ‘Just popped up on the news: Joss Stone says terrorists won’t change unless they are “loved.” Any thoughts? I know mine, and they don’t make for a pretty response!’