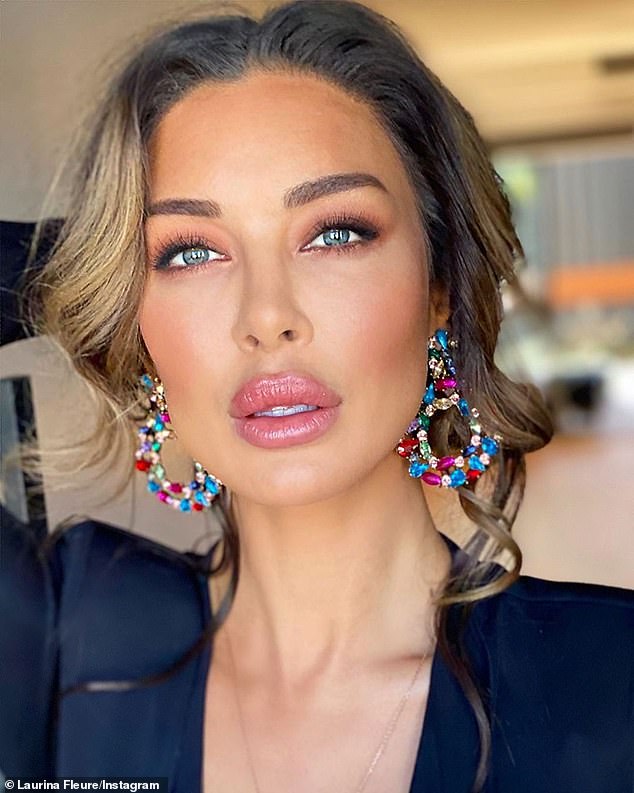 ‘Who did your lips?’ Former Bachelor star Laurina Fleure is trolled on Instagram after showing off her VERY plump pout in a selfie

She’s one of the most popular and recognisable stars to come out of The Bachelor franchise.

And this week, Laurina Fleure caught the attention of fans when she showed off her extremely plump pout in a selfie.

While most of the comments on the page complimented the 36-year-old’s look, one troll accused her of having bad cosmetic surgery.

Backlash: Former Bachelor star Laurina Fleure was trolled on Instagram after showing off her plump pout in a selfie (pictured)

‘Girl who did your lips needs to be fired. Top lips should never be bigger than the bottom,’ they wrote.

Laurina’s fans quickly shut the naysayer down, with one writing: ‘I’d love to see what you look like!’

Other fans showered the reality star with praise, with one writing: ‘Impeccable… so exquisite and divine, Laurina, you look truly amazing, you ooze feminity and elegance always.’ 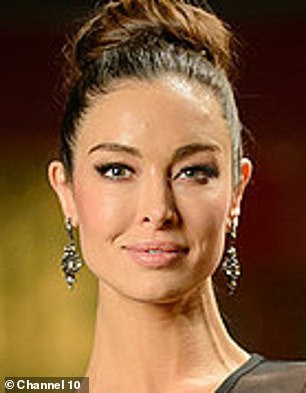 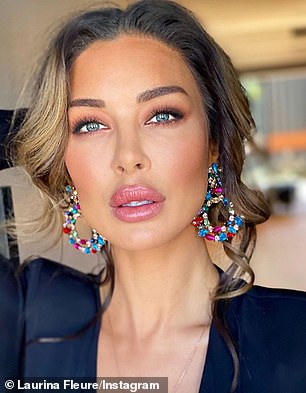 Before and after: The 36-year-old’s lips are fuller in her recent selfie (right) compared to when she first appeared on The Bachelor in 2014 (left)

Another gushed: ‘STUNNING !!!!!! Your always fabulous.’

Laurina has been open about about having plastic and cosmetic enhancements over the years.

Earlier this year, she underwent a ‘thread lift’ on her face to remove wrinkles and fine lines.

She also had a Brazilian butt lift procedure, which involved having liposuction on her arms, legs and hips, and then having the fat injected into her behind. 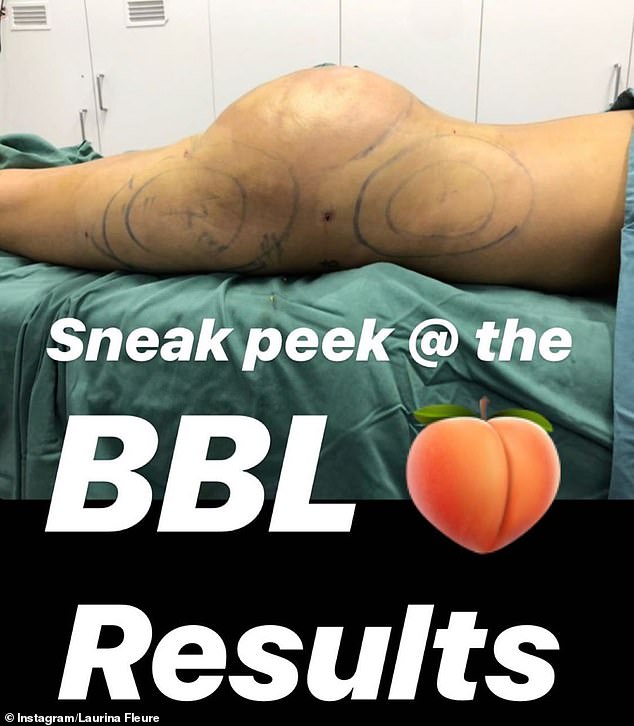 Enhancement: Earlier this year Laurina had a Brazilian butt lift procedure, which involved having liposuction on her arms, legs and hips, and then having the fat injected into her behind

Back in June, Laurina explained that she was ‘fairly mobile’ after the surgery, which ‘shaved off’ 1.2L of unwanted fat from her body and transferred 300ml of her own fat back into her glutes.

‘So less than half a Coke can into each butt cheek at the top for a little bit of extra profile. So thanks Dr Lanzer, pretty excited for my final results to come through,’ she said.

Laurina first shot to fame on Blake Garvey’s season of The Bachelor back in 2014, before later appearing on the first season of Bachelor In Paradise. 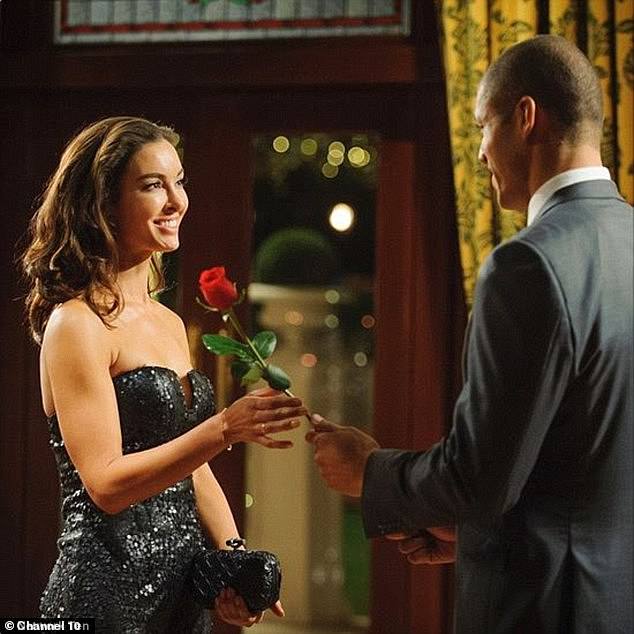 Remember this? Laurina was arguably the breakout star of Blake Garvey’s season of The Bachelor