New book promises to reveal if you are Western, educated, industrialised, rich and democratic - healthyfrog Skip to content 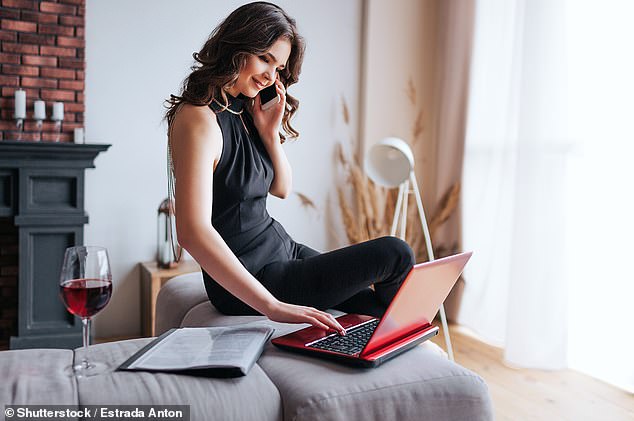 An anthropologist has revealed his theory that Westerners are actually ‘psychologically peculiar’ and have a more individualistic and self-obsessed way of life than other cultures.

Joseph Henrich, from 51, from Philadelphia,  uses the acronym Weird to stand for Western, educated, industrialised, rich and democratic and to illustrate how Westerners are unlike most other cultures existing in the world.

In his new book The Weirdest People in the World, he claims that people who are Weird would complete the sentence ‘I am…’, with details such as ‘curious’ or ‘a lawyer’, whereas those who are not Weird would describe themselves in relation to others (e.g.  I am Layla’s cousin).

He argues that Weird people developed after the marriage customs of the Catholic Church led to the demolition of indigenous tribes and the rise of the nuclear family, individualism, Protestantism, and constitutional government.

In his new book The Weirdest People in the World, Joseph Henrich, from 51, from Philadelphia, argues that Westerners are ‘psychologically peculiar’ to the majority of human kind and tend to be more individualistic and self-obsessed (stock image)

Henrich, who up in a single-parent family in Philadelphia, said he fell in love with anthropology while at college where he gained a PhD in the subject.

Unlike many psychologists, he believes there is not one overarching universal law that governs human kind.

Instead, he points out that almost all subjects in psychology experiments have been Westerners and therefore, when the tests are performed on non-Weird people, a different, sometimes opposite, result would be found.

He told The Times: ‘Form Peru to Papua New Guinea, we find that people are different — not because of genetic differences, but cultural differences.

‘Culture shapes the way we think about the world, even the way we see the world. This is why we are often blind to our own biases.’

In the book, which is released today, he searches for turning points in civilisation across the centuries. 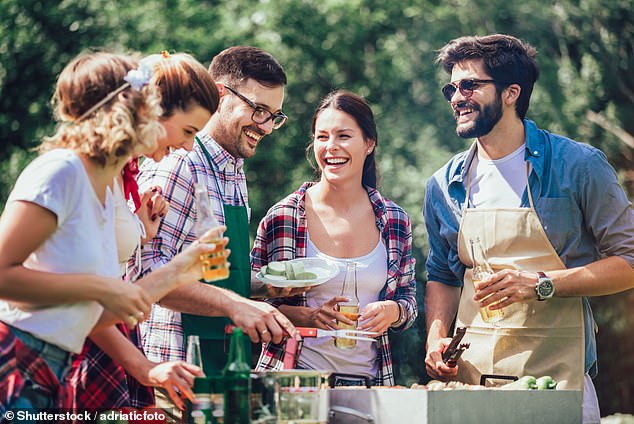 Henrich argues that for non-Weird people, their ‘survival, identity and security’ depend on the prosperity of ‘kin-based’ networks, while Weird individuals are much more self-orientated and act as ‘individual agents’ (stock image)

Henrich argues one clear cause can be rooted back to one sect of Christianity which drove the spread of a ‘package of social norms and beliefs’ that altered marriage, families, inheritance and ownership in parts of Europe for centuries.

He explains: ‘It initiated a set of psychological changes that spurred new forms of urbanization and fuelled impersonal commerse.’

What does it mean to be Weird?

Complete the sentence: ‘I am…’

Weird: If you answer with a word like ‘curious’, ‘intelligent, ‘a lawyer’ or ‘a kayaker’

Non-Weird: If your answer is more like ‘Jane’s sister’ or ‘Part of the fifth generation of Walshes from Brighton’

He argues in order to adapt psychologically, people went on to see themselves as ‘independent agents, defined by a unique or special set of talents, interests, virtues and principles which can be enhanced by joining others from like-minded groups.’

And, rather than focusing on the goals of the community, relationships or social roles, Weird people now focus on ‘ourselves, attributes, accomplishments, aspiration.’

In the book, he writes: ‘The focus on personal attributes, achievements, and membership in abstract or idealised social groups over personal relationships, inherited social roles, and face-to-face communities is a robust feature of Weird psychology, but one that makes us rather peculiar from a global perspective.’

He argues that unlike most people who have lived, Weird people have therefore become  ‘highly individualistic, self-obsessed, control orientated and non conformist and analytical.’

He says individuals are ‘approach orientated’ and keen to start new friendships outside of their set kin-based institution.

Henrich points out that Weird people might depend on honing ones attributes, attracted friends, and sustaining relationships which could be mutually beneficial.

He explains: ‘In this world, everyone is shopping for better relationships that may or may not endure.’

Meanwhile in non-Weird groups, he argues there may be a social interdependence where people’s survival, identity and security depend on health and prosperity of ‘kin based’ networks.

In this world, success and respect hinge on navigating these spaces, with people tending to be ‘avoidance-orientated’ to minimise their chance of appearing ‘deviant’ to the social norms.

He also details how Weird people can often be wracked with guilt if they fail to live up to their culturally inspired but self imposed standards, which may also have a religious case.

Meanwhile in non-Weird societies, shame, which depends on societal standards and public standards, is more dominant.