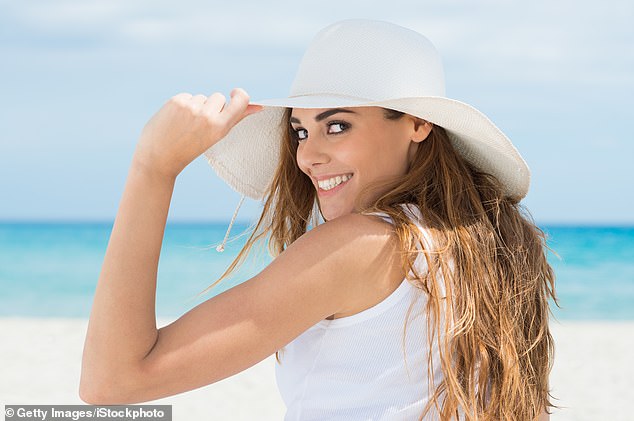 The Hut Group faced fresh questions over governance after the company revealed one of the country’s best-known private equity barons would be overseeing its pay policy.

The Hut, which will float on the London Stock Exchange this month with a value of £5.4billion, has already raised eyebrows in the City for allowing its founder Matthew Moulding to benefit from an unusual and generous incentive scheme.

The revelation that Dominic Murphy, a former partner at private equity giant KKR, would be chairing The Hut’s remuneration committee set heads shaking yet again.

Revelation: The Hut Group owns brands such as the cosmetics seller Lookfantastic and is one of Britain’s biggest online retailers

Private equity firms are well known for seeking to wring as much money from a company as they can, to boost their own partners’ pay and the returns for their investors. The Hut’s current pay policy has raised red flags with governance experts for its ‘egregious’ generosity. It will see Moulding’s 17 per cent stake, worth £918m, bumped up to 25 per cent if The Hut’s valuation climbs to £7.25m in the next two years.

Experts are now worried that Murphy – a long-time associate of the company who helped broker KKR’s investment in 2014, and owns a 1.5 per cent stake worth £54m – will fail to keep a lid on boardroom pay.

Peter Parry, of the UK Shareholders’ Association, said: ‘Private equity is known for wanting to stoke up short-term performance, which might not be good for long-term investors, and take their rewards while they’re at it.

‘We all know there’s a pretty aggressive remuneration plan in place which will make some people very rich.

‘I’m all for rewarding good performance but when you put in place these really aggressive policies, you get all sorts of unintended consequences as managers desperately try to hit their targets.’

Sources close to The Hut pointed out that Murphy has experience on the boards of large public companies, as he is an independent director of Boots owner Walgreens Boots Alliance. And Moulding has agreed to donate his base salary and bonus, worth around £4.7m last year, to charity ‘for the time being’.

The Hut has tried to wave away the governance criticism being levelled against it by promising to appoint an independent director.

But Andy Agathangelou, founder of the Transparency Task Force, said: ‘This person would require superhuman skills to avoid the inevitable biases and relationship – based influence on judgement which would be rife on a board of long- standing friends and associates.’