Peter Andre, 47, reveals he and wife Emily are 'talking' about having another baby - healthyfrog Skip to content 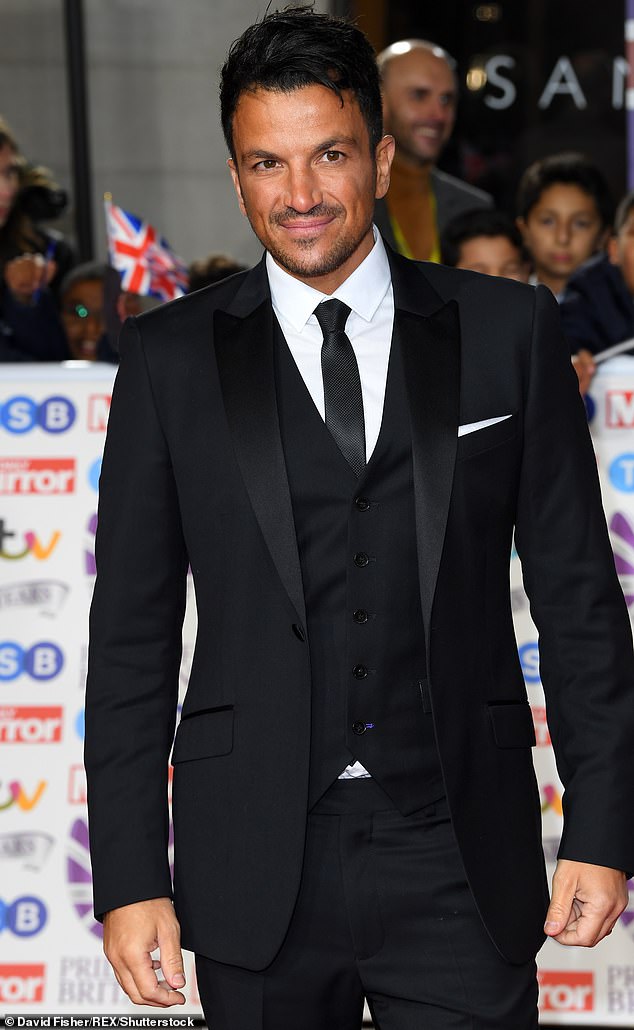 Peter Andre, 47, reveals he and wife Emily are ‘talking’ about having another baby after growing closer in lockdown… but admits he will consider a vasectomy if she says no

He is already a devoted father-of-four from two marriages.

And Peter Andre has admitted that he’s ready to welcome a fifth child- his third with wife Emily –  after growing closer in lockdown.

The reality star, 47, revealed on Sunday that lockdown has strengthened his bond with his wife of five years, 31, and they are considering having another baby before he retires.

Baby on the way? He is already a father-of-four and Peter Andre admitted that he’s ready to welcome a fifth child with his partner, Emily (pictured 2019)

Peter is father to Junior, 15, and Princess, 13, from his previous marriage to Katie Price, and he also has two children, Amelia, six, and Theodore, three, with his wife, Emily.

‘Ironically lockdown has brought us both closer together and so we’ll have more of a chance.’ 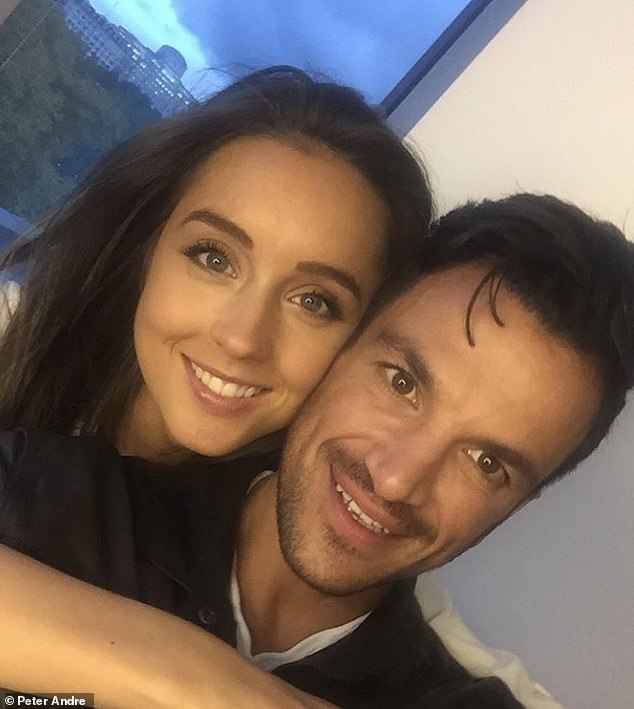 Future plans: The reality star, 47, revealed that lockdown has brought him closer to his wife of five years, 31, and they are considering having another baby before he retires

However, the final decision rests with Emily as Peter revealed he is willing to get a vasectomy if she decides she doesn’t want anymore children.

He added: ‘I think every guy is scared of having the snip because it means a closed chapter. But why should the woman always be the one to take precautions?’

As Peter approaches the age of 50, he revealed that he is eager to get involved in new projects, and even plans on heading to America to unleash his inner Tom Cruise and land an acting role. 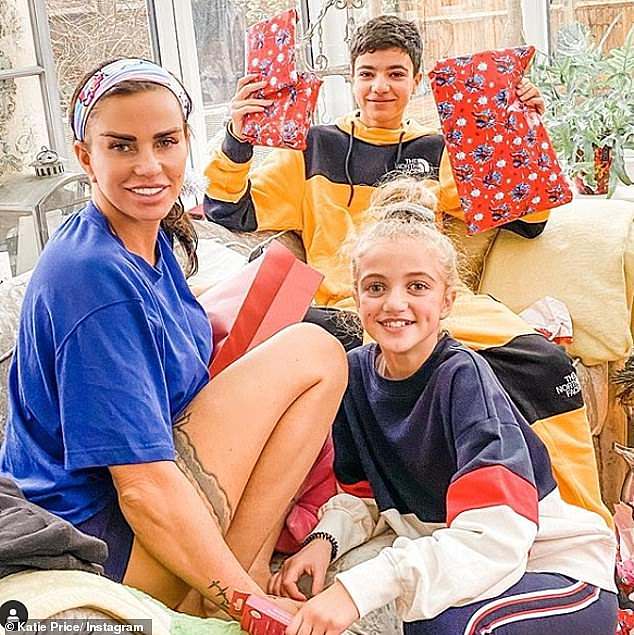 Family: Peter is the father to Junior, 15, and Princess, 13, from his prior relationship with Katie Price (pictured) and he also has two children, Amelia, six, and Theodore, three, with Emily

The TV personality revealed his US visa is approved and he is itching to fulfil his acting and songwriting dreams before retiring for at the age of 55.

However, Emily doesn’t plan on travelling to America any time soon as she is currently in the trenches, battling the coronavirus pandemic as an NHS doctor.

According to Peter, she began exhibiting symptoms of Covid-19 at the start of lockdown including a sore throat, a loss of taste and smell, and has since tested positive in the antibodies test.

His eldest son, Junior, also showed signs of the virus and was forced to self-isolate at their lavish home in Surrey.

Peter looked after his family, but admitted he was terrified of catching the virus: ‘It was terrible. I’d make them both food, take it upstairs, knock then run back down.’ 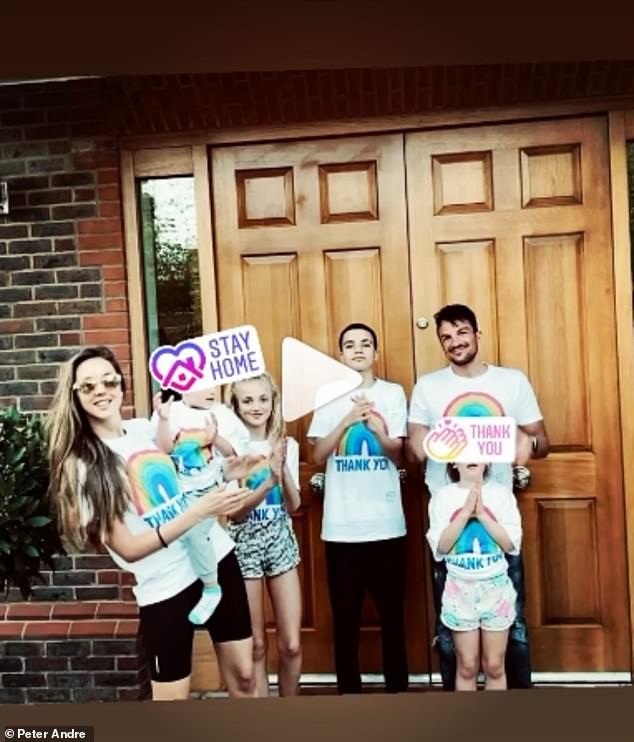 The next George Clooney? The father-of-four plans on fulfilling his songwriting and acting dreams and wants to land a role in a Hollywood film before retiring at the age of 55