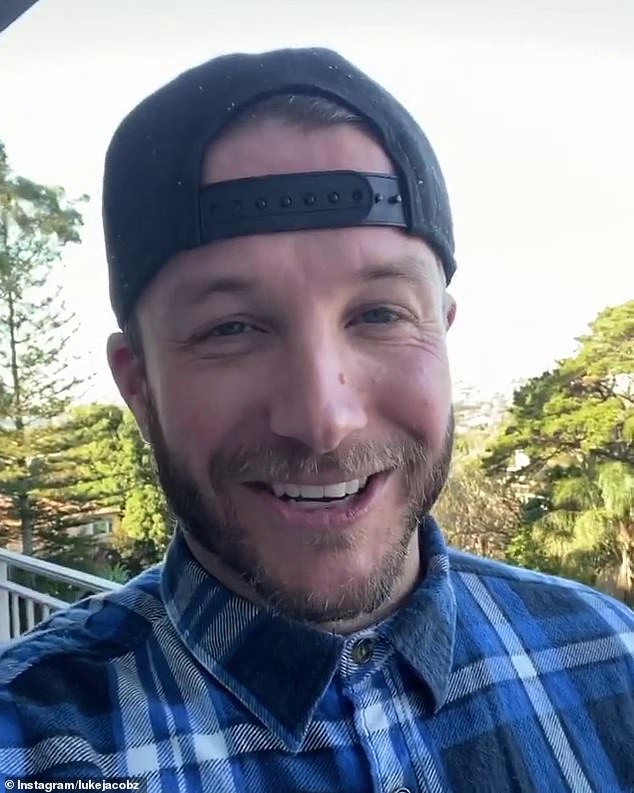 The 39-year-old Australian actor shared a brief introduction clip to the popular website where he said he ‘can’t wait’ to send his followers video messages.

The platform allows starstruck fans to fill in a form asking celebrities to film a personalised message, often wishing their loved ones a happy birthday or just saying a quick hello, for a set fee.

New income: Home and Away star Luke Jacobz (pictured) is the latest star to join celebrity messaging site Cameo and is charging fans $55 for personalised videos

Luke announced his Cameo debut to fans and encouraged them to send in messages.

He said: ‘You might know me from Mcleod’s Daughters or Home and Away, but I am now live on Cameo.

‘If you want to book me to say ‘Happy Birthday’, ‘good luck’, or ‘congratulations’ to a friend or a lover, you can book me right now!’ 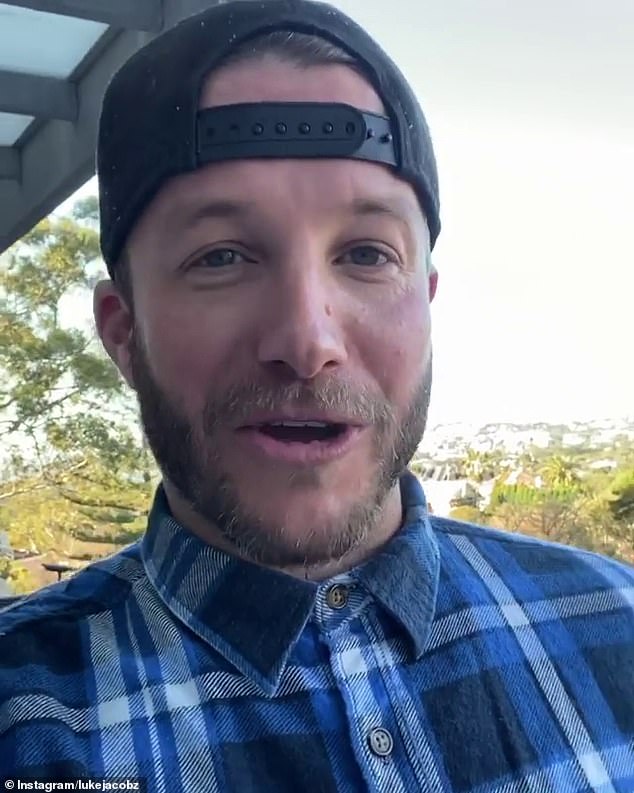 Trend: The 39-year-old Australian actor shared a brief introduction clip to the popular website where he said he ‘can’t wait’ to send his followers video messages

Luke has already received a five-star review and responds within three days, according to the website.

The coronavirus pandemic has resulted in a decrease of acting gigs for celebrities, leaving many to ponder over side hustles such as Cameo shoutouts.

He recently reprised his role as Angelo Rosetta on Home and Away after almost a decade away. 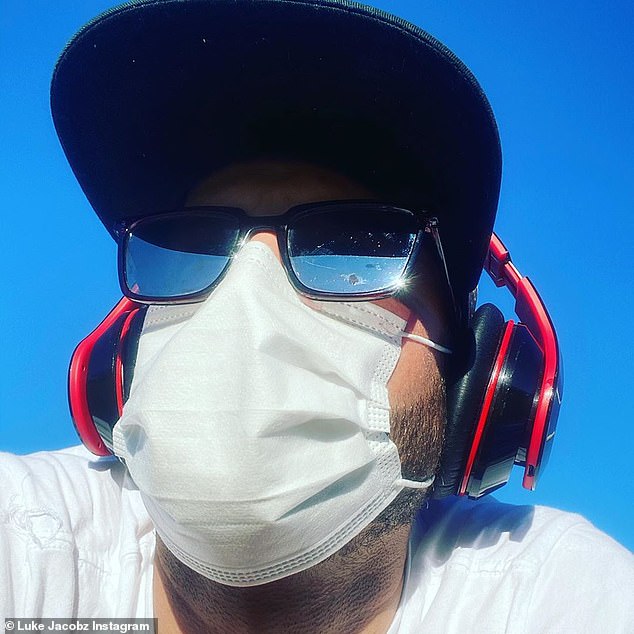 ‘Ghost from the past’: In August, he teased his return to Home and Away as he wore a surgical mask at the beach

In August, the actor took the opportunity to tease fans about his return to Summer Bay while wearing a mask on Bondi Beach.

Taking to Instagram, Luke covered his face with a surgical mask, sunglasses and black and red headphones.

‘Who’s the ghost from the past @homeandaway… can you guess from the front?’ he wrote, adding the hashtags backtothebay, staysafe and covidstyle.

The actor then added: ‘It’s strange to thing… this is just the normal look now.’

McLeod’s Daughters is available on Stan in Australia 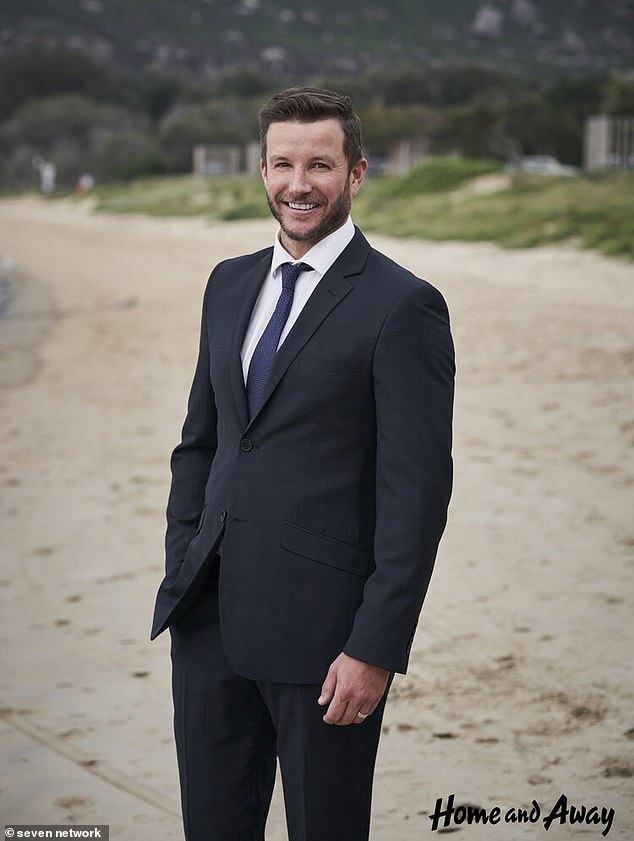 Thrilling fans: Earlier this year, Luke announced his return, almost a decade after leaving the show in June 2011. Pictured in character on the soap