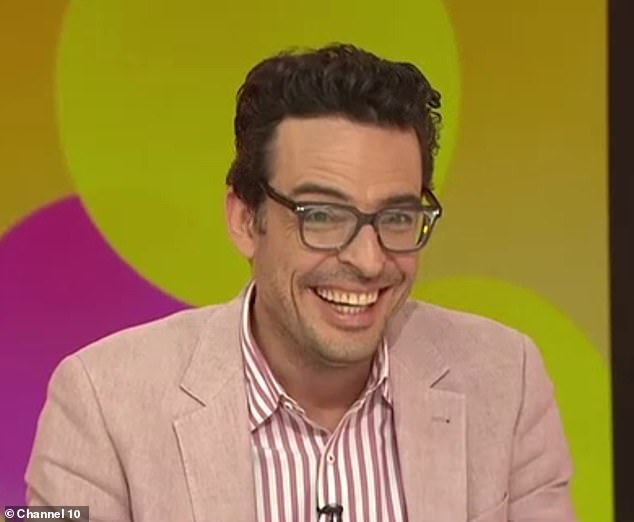 ‘That’s the end of the show’: Viewers slam the new look Studio 10 and call for Joe Hildebrand to return – as Tristan MacManus makes his debut on the breakfast program

Studio 10 officially welcomed new co-host Tristan MacManus on Monday, less than a week after Joe Hildebrand revealed that he’ll be leaving the show.

But many viewers have criticised the revamped version and are now ‘calling for Joe, 44, to return to breakfast program alongside Sarah Harris.

‘I think this is the death of Studio 10. I don’t find that MacManus bloke very appealing it’s actually very boring,’ one person tweeted.

‘We need him back! Viewers have called for Joe Hildebrand (pictured) to return to Studio 10 after Tristan MacManus made his debut on the breakfast show on Monday

‘I’m not watching Studio 10 without Joe,’ another person commented. ‘Joe we need you back on Studio 10 pronto,’ another agreed.

‘Today’s #Studio10 was like trying on a new pair of shoes for the first time. It will take a bit of wearing in before I decide if I like them or not,’ one person said.

‘That’s the end of the show. Doubt it gets renewed next year,’ another person wrote.

‘I’m not watching without Joe!’ Many viewers have criticised the revamped version and want Joe to return to the show alongside Sarah Harris

Studio 10 have also reportedly made the decision to disable comments on the shows Instagram account after viewers criticised the new format.

According to TV Blackbox, hundreds of negative comments have been deleted from the show’s Instagram and Facebook pages.

Meanwhile, Joe revealed that he had come to the difficult decision to leave Studio 10 last week.

The presenter’s position on the morning talk show had been up in the air ever since Channel 10 announced its latest round of redundancies last month. 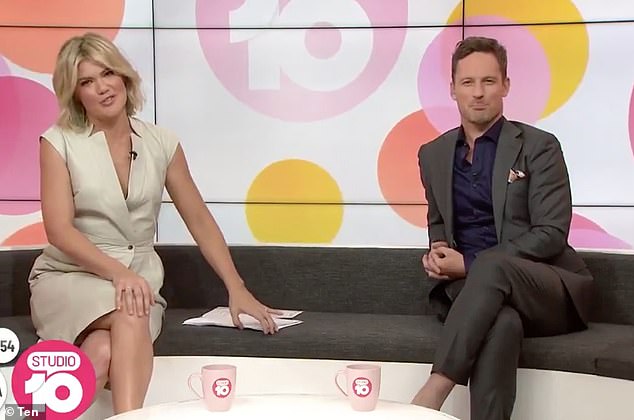 Addressing the uncertainty surrounding his role, Joe explained that he ‘wanted to rip the Band-Aid off and not make it harder than it has to be’.

He began: ‘I do have some news. I want to say it here first before you saw it or heard it anywhere else.

‘I am leaving Studio 10. I have given it a huge amount of thought and it’s been really hard, but also really lovely to be able to look back on all the things we have done. 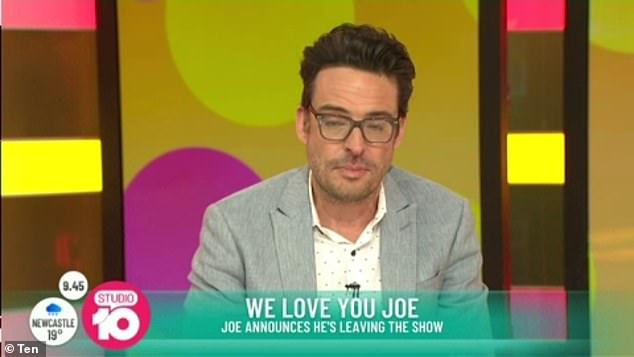 Decision: Joe (pictured) revealed that he had come to the difficult decision to leave Studio 10 last week

‘We all know the show is getting a bit of a shake-up. Channel 10 and my lovely bosses asked me if I’d stay on in a new role.’

‘I just thought, it’s probably just better to draw a line under this amazing little story that I’ve been lucky enough to be a part of,’ he added.

His announcement came after regular Studio 10 panellists Kerri-Anne Kennerley and Natarsha Belling were axed from the network last month due to budget cuts. 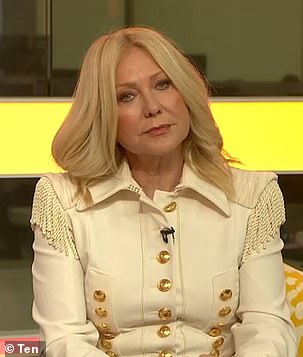 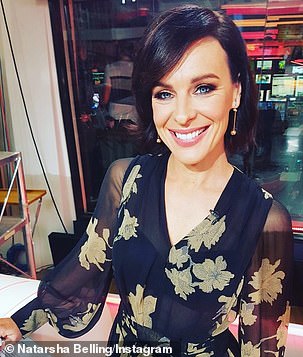