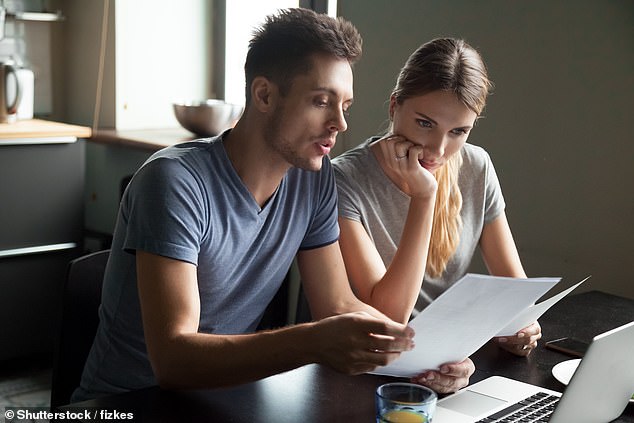 The supplier – which has taken a lot of business from the Big Six energy firms in recent years – said customers will have to pay an extra £53 per year on average for electricity from Sunday 18 October.

Will Owen, energy expert at Uswitch.com, said customers are likely to feel the extra cost more as winter approaches and electricity use increases.

‘Bulb Energy has blamed growing wholesale prices for the increase, and we will be watching to see how other suppliers might react as the energy market continues to rise from historic lows in April,’ he added.

‘Savvy consumers should act now and look online to see what energy deals are available to them.’

Bulb had already hiked electricity bills by £22 a year in March, even though wholesale prices then started to drop dramatically in the following months due to a slump in demand during the coronavirus lockdown.

It said wholesale prices have now started picking up again, hence the the price hikes. It also blamed a rise in network costs – what they pay to transfer the energy to homes – and ‘policy costs’.

Bulb’s price rise comes just a fortnight before Ofgem’s new price cap limit comes into place, when some suppliers may be forced to lower their tariffs to comply with the limit.

But Bulb claims its tariffs will still be £76 below the price cap, even after the increases.

Ofgem introduced the price cap on 1 January 2019 as a means of capping how much households on pricey default tariffs could pay for their energy each year.

It is reviewed every six months to accommodate any changes in the energy market including wholesale costs, which have had significant drops over the past year.

In April, when the country went into lockdown, energy consumption dropped dramatically and so did prices, but Bulb says they’ve risen ‘significantly’ in recent months. 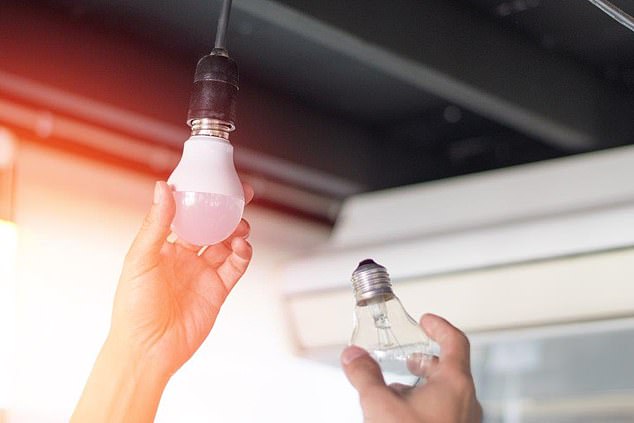 The company, which has around 1.7million customers and last year began expanding into France, Spain and Texas, was recently ordered to pay £1.76million to customers after it overcharged thousands and blocked switches.

The supplier was told by Ofgem to pay out after it found around 61,000 customers were affected by three separate failures between 2017 and 2020.

The energy watchdog revealed that Bulb overcharged some households, blocked consumers from switching and had issues with the Priority Services Register for vulnerable customers.