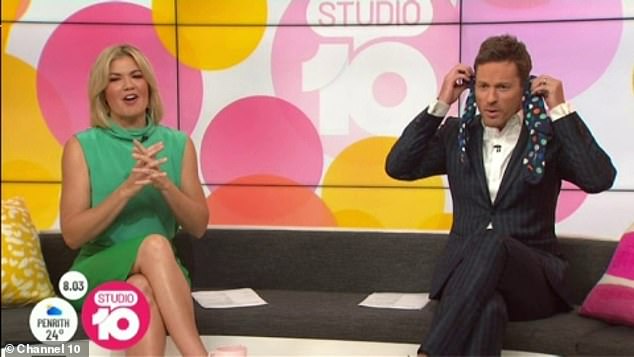 ‘I’ve gone too far’: Former Studio 10 boss backtracks over his stinging comments about the new-look show hosted by Tristan MacManus

Studio 10’s former executive producer labelled the new-look show ‘a piece of s**t’ with ‘the depth of a puddle’ on his podcast om Monday.

But on Tuesday, Rob McKnight, who oversaw day-to-day operations of Studio 10 from 2013 to 2017, completely backtracked on his harsh comments.

He published an apology on his TV Blackbox website and admitted he’d ‘gone too far’, adding that his former colleagues were upset by his comments.

‘In the cold light of day, I look back at those remarks and I have regrets,’ McKnight wrote.

‘It’s one thing for me to disagree with the changes to Studio 10, but it’s another to pour scorn on the people working hard behind the scenes to deliver four hours of television.

‘You know you’ve gone too far when people you respect reach out to you to let you know.

‘How arrogant people must think I am. So, because I made those comment publicly so I am going to apologise publicly. To all those people who work their a***s off each and every day – I am sorry.’ 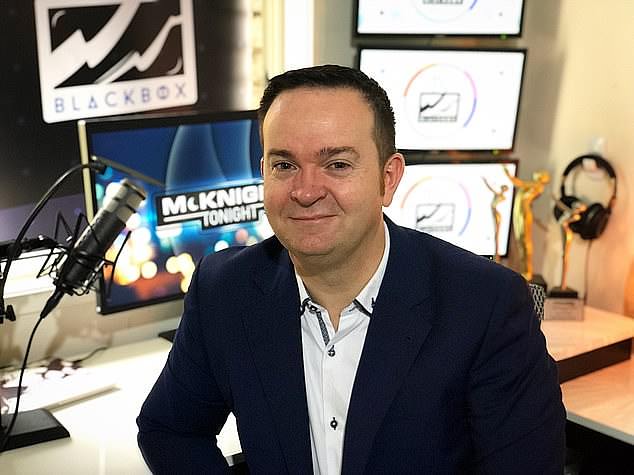 Backtracking: Former Studio 10 producer Rob McKnight (pictured) called the new-look show a ‘piece of s**t’ on Monday but said he ‘regrets’ the comments on Tuesday

McKnight explained he’d made the comments because he was feeling ’emotional’ that the show he’d worked on for four years had changed its format.

After seeing his comments published by Daily Mail Australia, he realised he had been too judgmental.

He concluded his apology by saying it was time for him to ‘move on’. 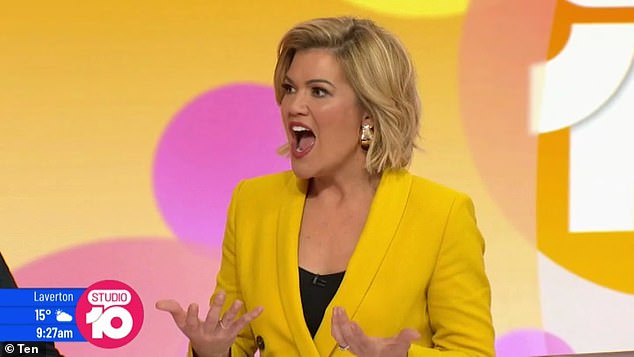 Burning bridges: Rob said some of his former colleagues reached out to him to tell him that he’d gone too far. Pictured: Sarah Harris

Rob’s formal apology comes after he slammed the show on his TV Blackbox podcast on Monday.

‘It was embarrassing. I swear to god, I wish that they had renamed the show because as far as I’m concerned Studio 10 is dead,’ he said. 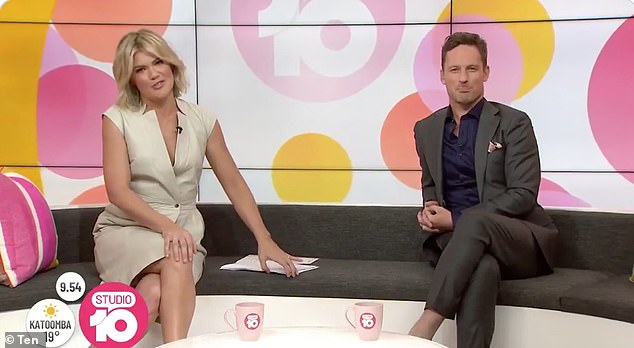